This week in the metaverse: A major video game company wants to incorporate NFTs, Vespa may make virtual scooters, and Animoca Brands gears up for a major Web3 fund 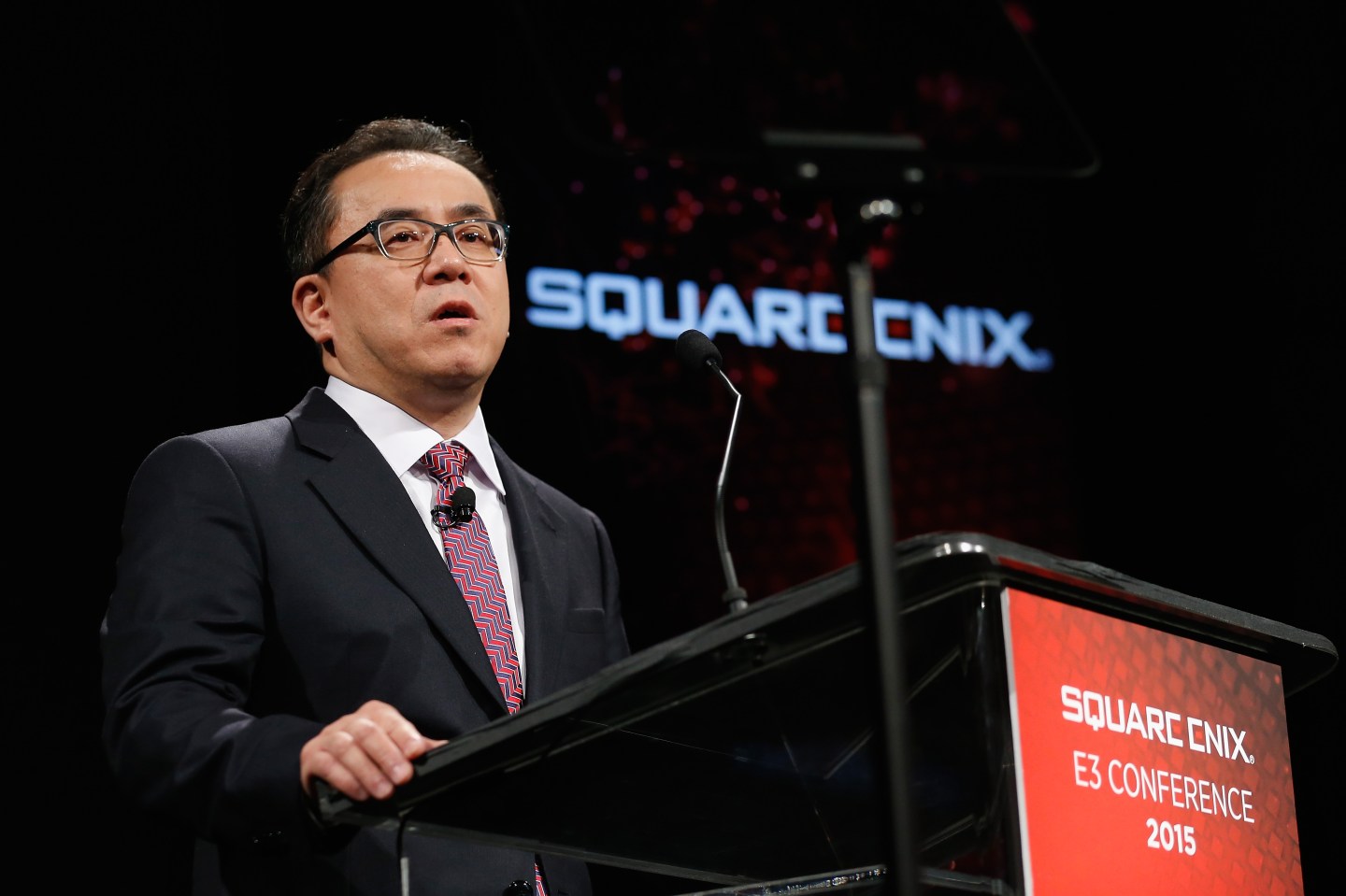 Welcome to This Week in the Metaverse, where Fortune rounds up the most interesting news in the world of NFTs, culture, and virtual worlds. Email marco.quiroz-gutierrez@fortune.com with tips.

A 2023 rebound for NFTs—after demand fell flat in the latter half of 2022—may be closely tied to video games, a sector Web3 enthusiasts have often touted as having major potential to boost the technology despite loud objections from gamers.

After a series of lofty promises by big gaming companies on incorporating NFTs mostly fell by the wayside, one of those video game giants, Square Enix, the Japanese creator the Final Fantasy series, said it would be taking NFTs seriously this year.

In a Jan. 1 letter, President Yosuke Matsuda promised “aggressive investment” into blockchain tech and NFTs as the company chases other goals laid out in March 2022, which include investing in Animoca Brands and establishing subsidiaries in countries friendly to the technology, according to the Washington Post.

Animoca Brands, for its part, is seeking to raise $1 billion for a metaverse and Web3 fund that could be a boon for developing new projects. The Hong Kong-based company’s chairman and cofounder, Yat Siu, said the fundraising should be complete by the end of the first quarter.

While some companies are planning new NFT projects, federal authorities are cracking down on scams and misconduct in the industry. This week, U.S. prosecutors filed charges against a French national who allegedly scammed customers out of nearly $3 million with a rug pull.

The suspect, Aurelien Michel, 24, apparently made false promises of exclusive rewards and benefits for his NFT project “Mutant Ape Planet,” which he said was intended to increase demand for digital collectibles and boost their value, according to a statement by U.S. Attorney Breon Peace.

Prada dropped its eighth installment of the limited edition Timecapsule Collection with a corresponding gifted NFT. The January Timecapsule shirt features a print designed in 1969 by Enzo Ragazzini and was available only for 24 hours. The poplin shirt’s front pocket features the Prada-enameled triangle logo and the word “JANUARY” on the back. Each shirt comes accompanied by its own gifted NFT, which serves as an invitation to join Prada’s exclusive Crypted NFT community.

The company behind Vespa, one of the most famous motorized scooter brands, filed a trademark application outlining plans for virtual scooters, along with other digital three-wheeled and four-wheeled vehicles and virtual clothing. The application, unearthed by trademark attorney Mike Kondoudis, also opens the door for Vespa parent company Piaggio to create its own crypto token.

South Korean tech company LG Electronics said at the Consumer Electronics Show in Las Vegas this week that it would enable a service called Blade Wallet on smart TVs for customers to buy and trade NFTs. Users of the company’s smart TVs can also access the metaverse platform Sansar directly on their devices, which lets customers experience virtual worlds and digital events like concerts.