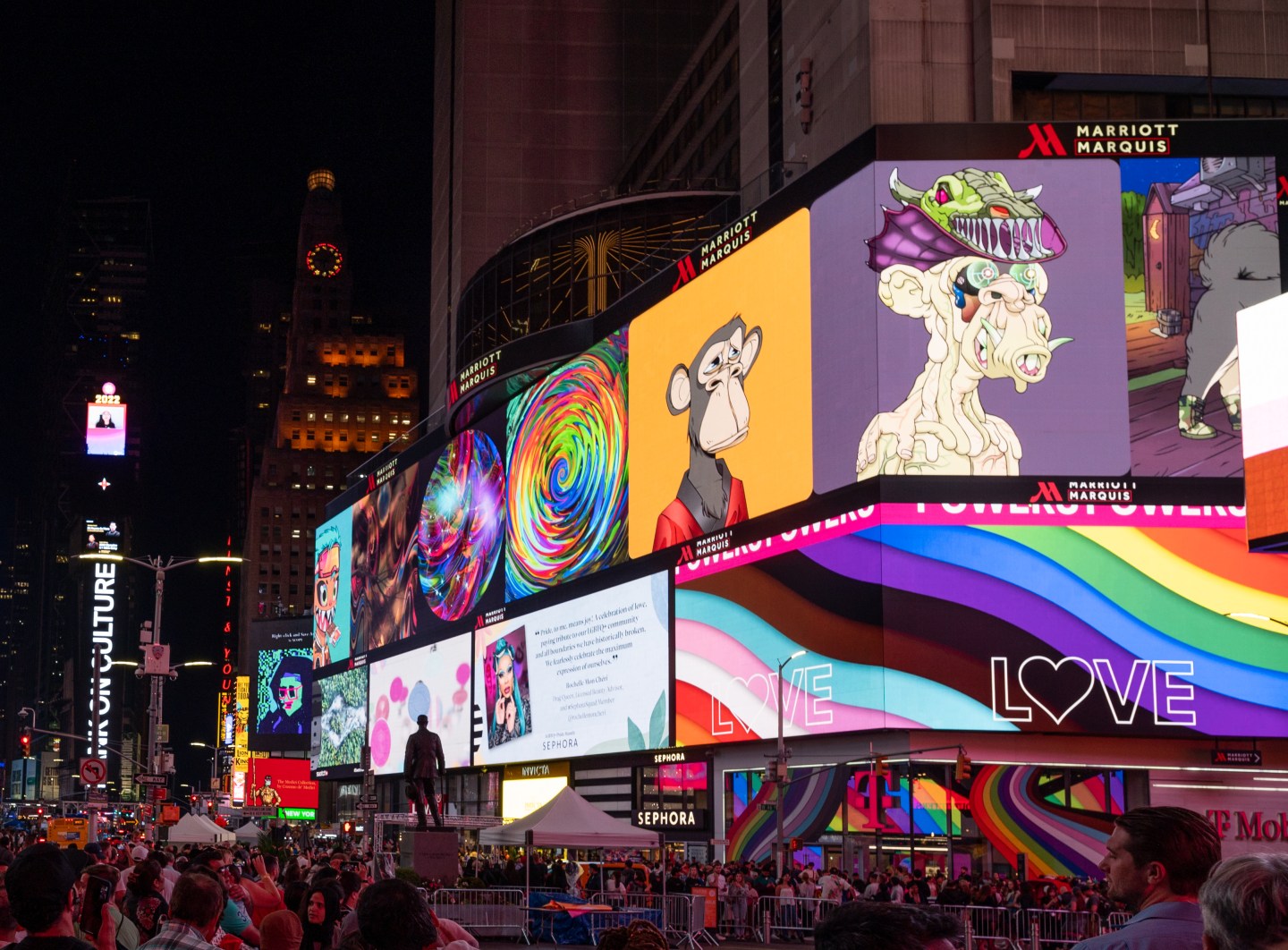 U.S. prosecutors charged a French national with defrauding buyers of his “Mutant Ape Planet” non-fungible tokens, alleging he duped investors out of more than $2.9 million in cryptocurrency before his arrest Wednesday at a New York airport.

Aurelien Michel, 24, who lives in the United Arab Emirates, falsely promised buyers of the NFTs exclusive rewards and benefits that he claimed were designed to increase demand for the unique images and boost their value, US Attorney Breon Peace in Brooklyn, New York, said in a statement on Thursday.

Michel sought to take advantage of the broader ape-themed NFT trend in 2022 by offering 9,999 images of mutant apes that were minted starting on Feb. 4. The NFTs, sold on the Ethereum blockchain, cost about $468 each when the collection launched, based on the price of the Ether at the time, the US said.

Michel was arrested at John F. Kennedy International Airport. He is scheduled to make his initial court appearance later Thursday before US Magistrate Judge James R. Cho. His defense lawyer wasn’t listed on the docket.

In social-media chats with current and potential NFT purchasers, Michel allegedly admitted to a fraudulent “rug pull” scheme, but attempted to blame the NFT community for his actions, saying: “We never intended to rug but the community went way too toxic,” according to prosecutors.

“Michel can no longer blame the NFT community for his criminal behavior,” Thomas Fattorusso, acting special agent-in-charge from the Internal Revenue Service-Criminal Investigation, said in the statement. “His arrest means he will now face the consequences of his own actions.”