The 10 biggest crypto funding rounds of 2022 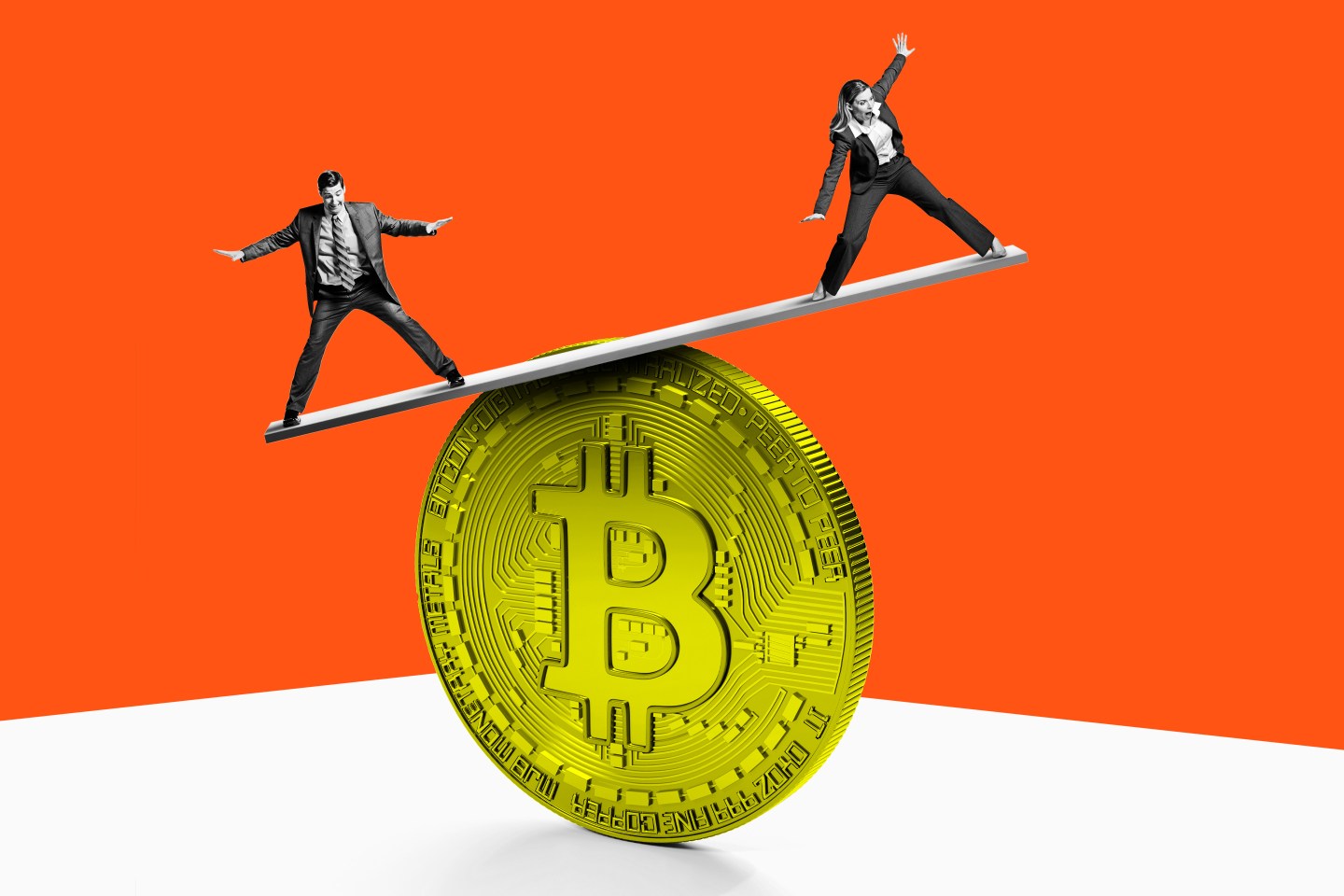 Crypto funding took a hit in 2022.
Art by Fortune

After starting out hot, 2022 proved to be a challenging year for the crypto industry, with the May collapse of Terra triggering what analysts have deemed the latest Crypto Winter.

VC firms closed their wallets as the chill set in. According to data from Crunchbase, global funding for VC-backed crypto startups dropped from $8.8 billion in the first quarter of 2022 to $6.2 billion in the second quarter to around $3.4 billion in the third quarter.

With just a few days left to go, crypto startups have only raised around $2.4 million in the fourth quarter.

Despite the steady decline, some companies did still manage to raise prodigious rounds, although almost exclusively in the first half of the year. Here’s a look back at the biggest crypto funding rounds of 2022:

The company behind the popular Bored Ape Yacht Club announced a $450 million round in March led by Andreessen Horowitz. Although the round valued the company at $4 billion, the NFT market has since  dried up, and Yuga Labs is reportedly under investigation by the Securities and Exchange Commission for selling unregistered securities.

Led by Ethereum cofounder Joe Lubin, ConsenSys builds software focused on the Ethereum ecosystem, including the DeFi wallet MetaMask, which has over 30 million monthly active users. In March, ConsenSys announced a $450 million Series D led by ParaFi Capital valuing the company at $7 billion. The company has since come under fire for privacy concerns around its suite of software, although Lubin said that it is addressing the underlying problems.

Polygon is a Layer-2 blockchain platform built on top of Ethereum, with the goal of helping scale the ecosystem for applications ranging from gaming to DeFi. In February, the company announced a $450 million financing led by Sequoia Capital, with Tiger Global and SoftBank also participating. At the time, Polygon's proprietary token, MATIC, had a market cap of $13 billion, although that has since dropped below $7 billion.

Circle is the issuer of USDC, the second-largest stablecoin behind Tether. In April, it announced a $400 million funding round with investments from traditional finance players including BlackRock and Fidelity. The company also planned to go public through a SPAC merger at a valuation of $9 billion, but the deal fell through in December amid uncertainty over SEC approval.

FTX US, the stateside branch of the FTX exchange, raised a $400 million Series A round in January at a valuation of $8 billion. If you’re reading this, you probably don’t have to be reminded that this was a poor investment for the participating funds, including Paradigm, Temasek, Multicoin Capital, and Softbank.

Not to miss out on the fun, the offshores FTX exchange also raised $400 million in January—this one a Series C with the same group of backers valuing the company at $32 billion. The funding round came only a few months after FTX’s notorious “meme round,” when it raised $420,690,000 on Oct. 2021 from 69 investors. (Hopefully the joke does not need to be spelled out.) Sam Bankman-Fried reportedly received $300 million of that after he sold his personal stake.

With the crypto market still soaring, the Hong Kong-based software and venture firm raised a $358.8 million Series A round in January led by Liberty City Ventures at a valuation of $5 billion. The company’s focus is on GameFi—which has become a euphemism for “play-to-earn" games—a sector that has fallen out of vogue with the controversy surrounding Axie Infinity.

NEAR is a blockchain that positions itself as a competitor to Ethereum, offering a platform for developers building decentralized applications. After launching in October 2020, it raised a significant amount of funding, including a $350 million round in April 2022 led by Tiger Global, three months after raising a $150 million round in January. After its cryptocurrency peaked at a market cap over $12.5 billion in April, it has since fallen to close to $1 billion.

Amber Group, a crypto trading firm, raised the only round on this list that was during the fourth quarter—a $300 million Series C in December led by Fenbushi Capital US. The announcement did not come as good news. Instead, it likely served as a lifeline, with Bloomberg reporting that the Singapore-based firm had ditched a sponsorship deal with Chelsea FC and laid off 40% of its staff. Amber Group was also exposed to FTX.

Coming in 10th place—this list's only third-quarter deal—is Mysten Labs closing a $300 million Series B in September that was led by FTX Ventures and valued the company at $2 billion. Mysten is the creator of Sui, a Layer-1 proof-of-stake blockchain led by a former Meta employee that has yet to launch.