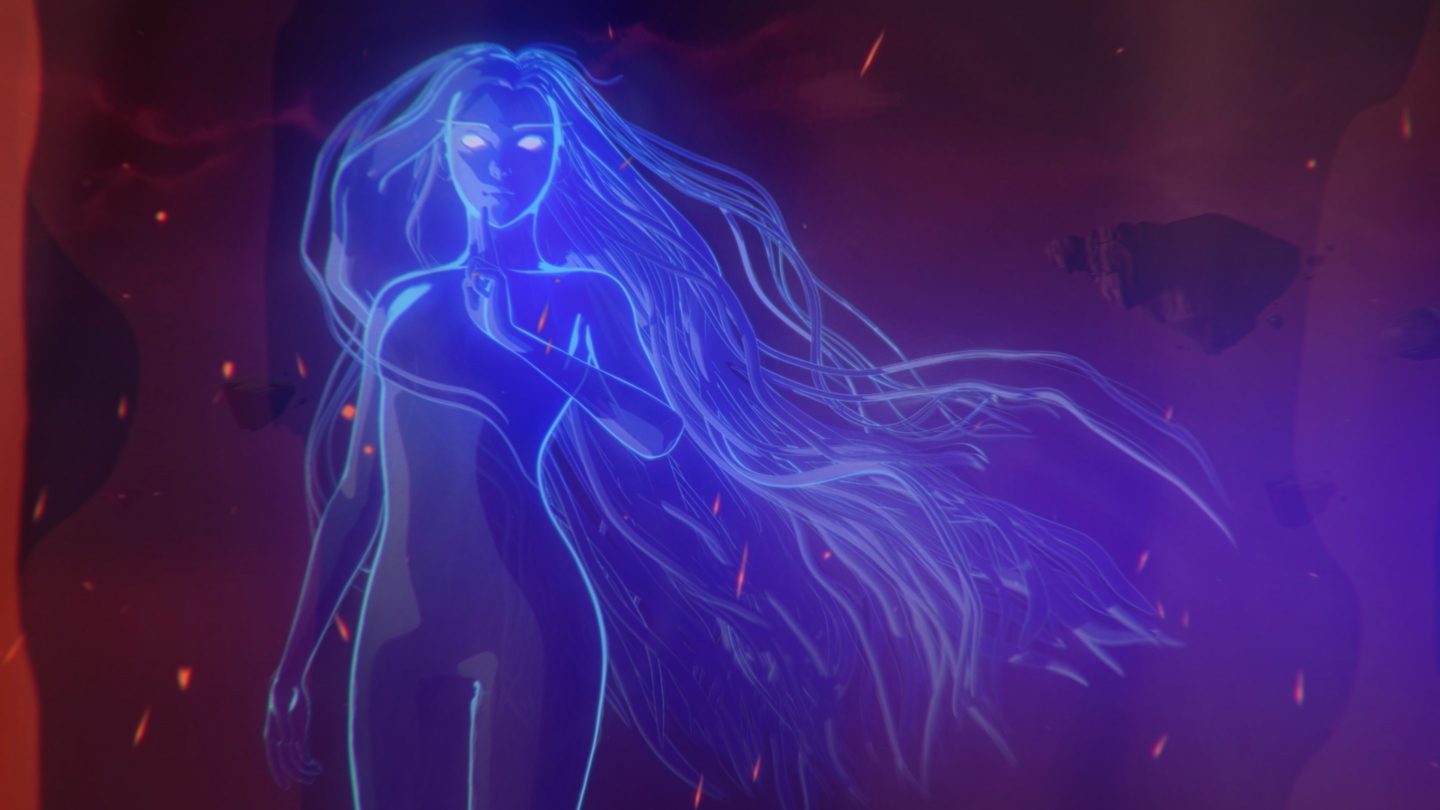 Artwork from Shibuya
Courtesy of PplPleasr

The young digital artist Emily Yang, known to her legions of fans as pplpleasr, has made a name for herself with vibrant NFT works that have gone viral in the crypto community and appeared on the cover of Fortune. Now, she has an even bigger ambition: building a Web3 service that will let filmmakers finance and distribute movies by relying on fans rather than the Hollywood studio system.

On Thursday, Yang’s blockchain-based film platform, Shibuya, announced it has raised a $6.9 million funding round led by venture capital firms a16z Crypto and Variant. The round, which also attracted celebrity investors like Paris Hilton and Kevin Durant, values the company at $50 million.

In an interview with Fortune, Yang said Shibuya—the name refers to a famous neon-decked street crossing in Tokyo—will initially focus on animated films, which have been a passion of Yang’s since she watched Wall-E and other Pixar movies as a child. To this end, Shibuya’s first project is an anime short film called White Rabbit.

The film, which Yang is codirecting with fellow visual artist Maciej Kuciara, is being released in installments of three to five minutes and depicts the adventures of a young heroine, Mirai, navigating a world fraught with mystery and danger. The film, which is an allegory, is set in a future where computing advances have compromised the blockchain, and Mirai strives to protect it. Here’s an image from the film:

There is, of course, a blockchain twist to the project. Namely, while the film is free to watch, fans have the option of purchasing tokens that will give them a say in its development and outcome. They can use the tokens to vote between two possible paths—like a Choose Your Own Adventure book—and also save as mementos.

“Emily and Maciej are brilliant storytellers with an incredible track record of producing compelling content and fostering strong communities. Shibuya combines these elements into a platform that enables anyone to participate in driving the narrative, with tools for creatives to tell their own stories,” said a16z Crypto partner Ali Yahya.

Yang likes to describe Shibuya, which launched in February, as a cross between Netflix and Kickstarter. But in speaking with Fortune, she added that she does not like how Kickstarter limits supporters’ opportunities for participation to simply handing over money and hoping the project materializes. Blockchain-based funding models, Yang believes, offer fans a more rewarding and immersive experience.

Meanwhile, Yang views Web3-based business models like Shibuya as a better option for creators than relying on film industry power brokers. “If I was to go about this traditionally, I’d need to get Hollywood contacts,” she said. “Now, I don’t need to wait for anyone to say yes.”

Yang says White Rabbit, which is about to release its third installment, is intended partly as a proof of concept for Shibuya. In the coming year, the company intends to invite other filmmakers and, eventually, other types of artists onto the platform but is for now proceeding cautiously so as to be mindful of quality. Here’s another image from the film:

Shibuya isn’t the only startup trying to use Web3 to challenge traditional entertainment industry business models. On the music side, a new label called Royal, along with the band the Chainsmokers, is using NFTs as a way for artists to sell songs directly to their fans, and to give them perks like backstage passes or even a stake in future royalties.

This creative-driven type of production is a central thesis for the VC firm Variant, which has backed a number of startups that give fans and users an ownership stake in various projects. More broadly, the artistic world’s ongoing embrace of NFTs and Web3 remains a modest bright spot in the crypto industry at a time when cryptocurrency prices are in a brutal slump.

Other investors in Shibuya include Alibaba cofounder Joe Tsai, and Stani Kulechov, the founder of DeFi trading platform Aave.