How Solana, ‘Sam coins,’ Bitcoin, and Ethereum have fared after the FTX collapse 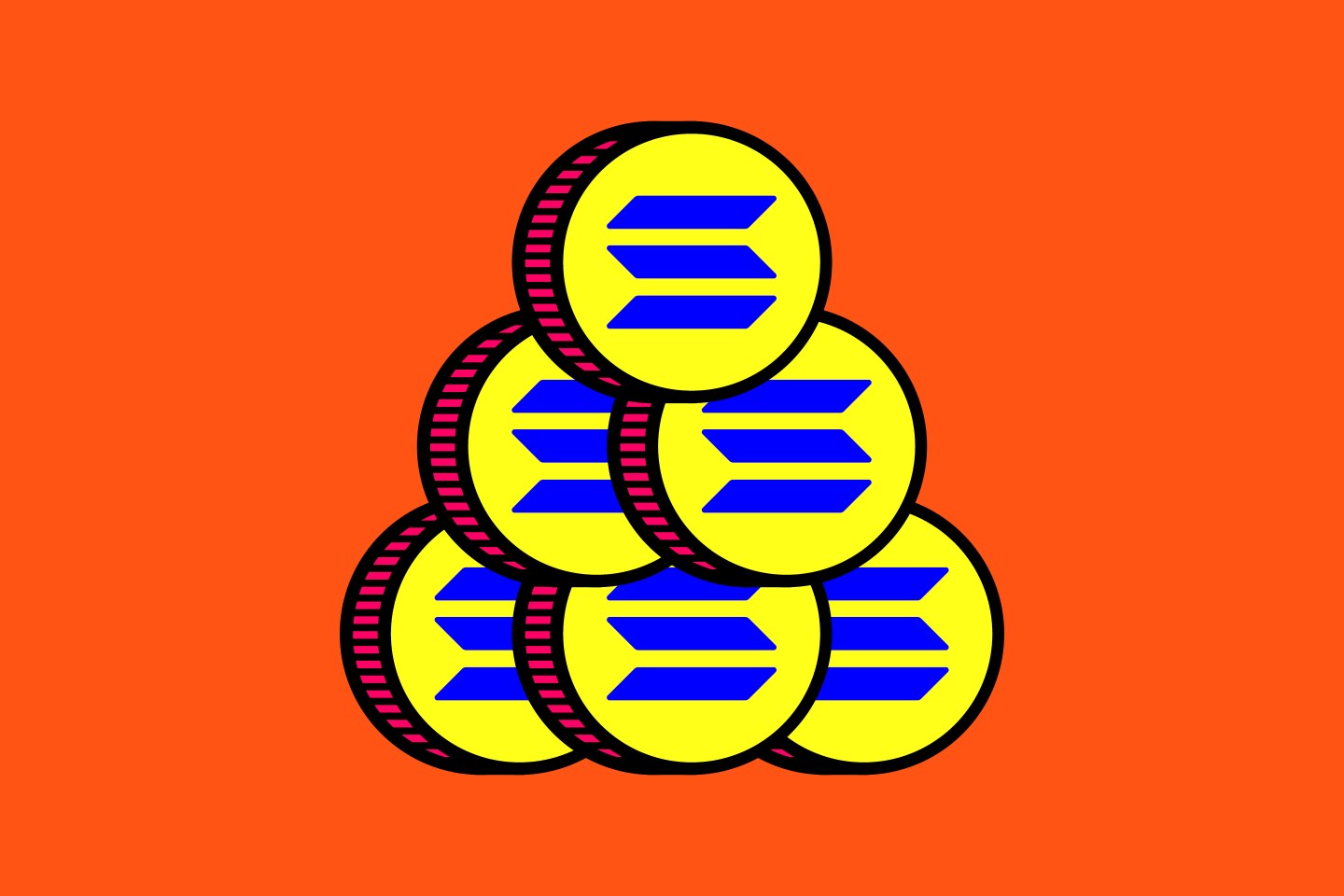 It’s no secret that the collapse of crypto exchange FTX—and the behavior of disgraced former CEO Sam Bankman-Fried—catapulted most of the crypto market into the sun. And the coins most closely associated with Bankman-Fried are, unsurprisingly, getting hit the hardest.

“It is pretty clear that the failure of FTX caused a surge in risk aversion, with investors stampeding like a herd of wildebeest to off-load as much risk as they could, in whatever way they could—including the surge in self-custody,” Ryan Shea, crypto economist at Trakx, tells Fortune.

FTT, which was apparently misused by Bankman-Fried and Alameda CEO Caroline Ellison, was at the center of the FTX collapse. Reporting from CoinDesk found that as of June 30 Alameda had $3.66 billion of “unlocked FTT” and $2.16 billion of “FTT collateral” on its balance sheet. In turn, its crash isn’t surprising, but it is devastating for investors.

SOL has been another casualty of the FTX-Alameda-SBF-mess. Solana, its ecosystem, and token were heavily supported by the three. The exchange alone held $982 million in SOL, according to an FTX balance sheet shared with investors just before the firm filed for bankruptcy in November.

The cryptocurrency has dropped 58% over the last month, now trading at around $13.60.

But “SOL was not entirely reliant on Alameda [and] FTX, despite them being a significant backer, and the market appears to be pricing that in as well,” said Nansen’s Andrew Thurman. “While certain projects may be in limbo, the Solana ecosystem is already moving beyond Sam’s influence.”

SRM, the token for Serum, a Solana-based “decentralized” exchange created by Bankman-Fried, has dropped 69% in the last 30 days.

MAPS and OXY, the tokens for two DeFi projects Alameda invested in, dropped 78% and 46% in the same timeframe, respectively.

“It is unclear if any of these projects will continue to operate without the FTX [and] Alameda backing, and their price action reflects that,” Thurman said. “The market is still sifting through the wreckage here and trying to figure out how to price these assets after the collapse of their biggest boosters.”

Along with the “Sam coins,” notable cryptocurrencies like Bitcoin (BTC) and Ethereum (ETH) also have suffered. Bitcoin is currently trading at around $16,000, while Ether is about $1,275.

“The most visible manifestation of risk aversion,” Shea said, “is the slump in crypto prices, with the major tokens such as Bitcoin and Ethereum down 15 to 20%, meaning the Crypto Winter got extended.”

“One thing that has weighed—and will continue to weigh—on sentiment,” Shea added, “is the fact that people have no real idea where the ‘bodies are buried’—I mean those companies vulnerable given the slump in crypto prices due to substantial exposures either directly or indirectly to FTX, and/or because they adopted similar practices.”