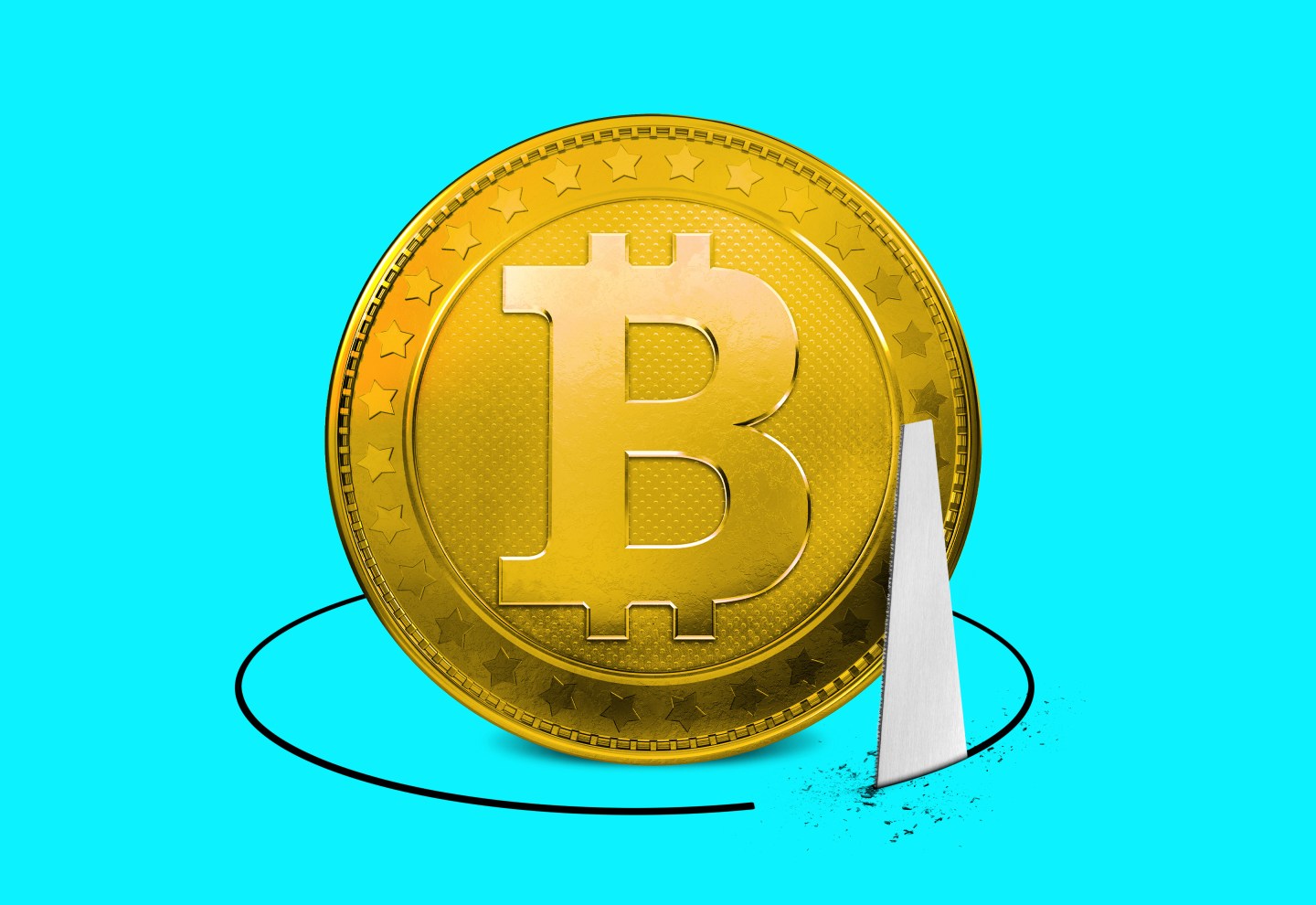 A string of suspicious NFT transactions on the FTX NFT marketplace has some Twitter users speculating that FTX customers with locked funds may have exploited a loophole to recover them.
Photo illustration by Fortune; original photos by Getty Images

FTX’s bankruptcy means some customers will have to wait months, or even years, to regain their deposits, assuming they can at all. A daring few apparently didn’t want to take that chance.

According to crypto Twitter personality @0xfoobar, several FTX users found a way to get some of their funds back by exploiting FTX’s compliance with Bahamian regulators to allow the withdrawal of Bahamian funds.

Internal balance transfers are locked on FTX. This led some users to apparently buy next-to-worthless NFTs from Bahamian holders on the exchange’s NFT marketplace for the full amount of funds locked that they then could recover from the Bahamian holder—after paying a fee, of course.

DappRadar Head of Research Pedro Herrera said this tactic could have allowed some customers to then sneak their NFTs out of the exchange. “People are using them as a way to circumvent the restrictions that FTX has put in place,” Herrera told Fortune. FTX “didn’t focus on NFTs, and people have been exploiting that loophole.”

To take advantage of the loophole, a Bahamian user could buy an NFT for $1 and then list it for the amount of their locked funds, plus a fee, for example $10 million. If an FTX customer buys the NFT for $10 million, the money would transfer to the Bahamian seller’s account like a normal sale and could then be recovered from the exchange.

“A Bahamian would list an NFT (that he/she already owned or he/she could have bought it then) and then the person they did a deal with that had locked funds would purchase it from them,” Twitter user @Loopifyyy told Fortune.

Singled out by @0xfoobar was a $2.5 million purchase and a $999,999 purchase of the FTX Crypto Cup 2022 Key NFT collection. Several other transactions tied to the Meltwater Champions Chess Tour in August were in the millions of dollars, while others were for tens of thousands, in trades made Thursday and early Friday.

Fortune was unable to reach the buyers and sellers involved in these trades to independently confirm their motives.

Another NFT collection cited by @0xfoobar was The Great Ape, which saw several sales for hundreds of thousands of dollars early Friday morning, including Ape Art #312, which sold for $10 million. The creator of The Great Ape NFT collection did not immediately respond to a request for comment.

According to Cobie, a crypto influencer and podcast host, the loophole was plugged early Friday morning, but not before the FTX marketplace reportedly recorded $50 million in trading volume.

Interestingly enough, because FTX takes a 2% fee from each NFT transaction, the company likely made hundreds of thousands of dollars from these suspicious sales, according to @Loopifyyy.

FTX did not immediately respond to a request for comment.

And customers who did take advantage of that loophole may have violated federal law, according to Matthew Gold, a partner and bankruptcy attorney at Kleinberg Kaplan.

“This could be a federal crime if one is taking assets from a bankruptcy estate under false pretenses,” Gold told Fortune, adding that whether traders who exploited the loophole are penalized also may depend on whether they’re based in the U.S.