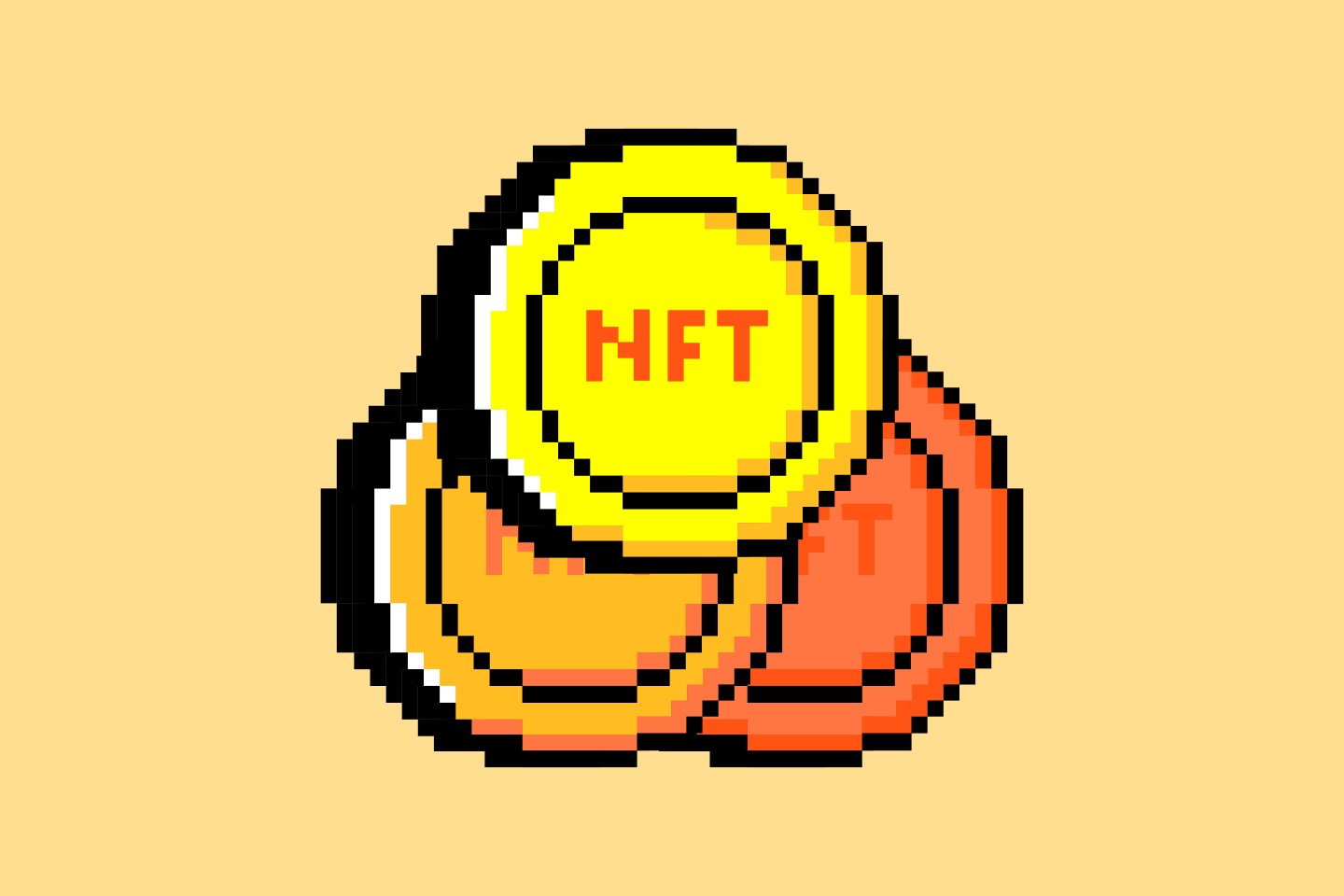 Several major social media companies announced NFT features and initiatives in the past few weeks, but is it enough for mass adoption?
Photo Illustration by Fortune

Welcome to “This Week in the Metaverse,” where Fortune rounds up the most interesting news in the world of NFTs, culture, and the metaverse. Email marco.quiroz-gutierrez@fortune.com with tips.

The past few weeks have been huge for Web3’s integration into social media.

Reddit spawned the creation of more than 3 million crypto wallets after it announced its second generation of “anything but an NFT” collectible avatars on Oct. 20. The newly Elon Musk-owned Twitter then said it was testing a feature to let users buy NFTs directly through tweets, and Meta’s Instagram said it would soon let some users buy and sell NFTs directly through the app, with no gas fees until 2024.

And it’s no wonder why. As of Nov. 2, Reddit had sold just over $10 million worth of its collectible avatars.

But will the integration of NFTs into social media platforms actually push sales higher and increase crypto usage, or will millions of new users simply stay siloed on Web2 platforms?

Let’s face it, the number of people in the U.S. who own an NFT remains small. Although 46% percent of the U.S. population was familiar with the term, only 2% said they had ever bought one, according to an August study by Pew Research Center.

Therefore, exposing Instagram’s more than 1 billion monthly active users to the technology can be nothing but a plus, according to Chris Cantino, co-founder of Color Capital, who tweeted on Wednesday: “95% of Instagram users have never owned crypto or experienced NFTs in the wild. Now, they’re about to witness many of their favorite creators make and sell digital collectibles for the first time. This is the journey to mass adoption—and things are starting to get interesting.”

Initial data from OpenSea about user spillover from Reddit seems to support this thesis. A spokesperson for the most popular NFT marketplace told Fortune that it had seen a 75% increase in new users on Polygon, the underlying blockchain of the Reddit NFTs, since its spooky season drop in late October. The spokesperson added that 20% of the NFT owners who came from Reddit went on to purchase another NFT on OpenSea.

But doubts remain over whether mass adoption is truly right around the corner. One Reddit user and a moderator of a subreddit centered around the collectible avatars told Fortune that he hadn’t heard much about people experimenting with other NFTs or other platforms. He also said the diehard fans on Reddit are already making good money from trading and are more invested in the company’s plans for collectible avatars than in NFTs in general.

And there are new scams, which are already starting to pop up for the new Reddit NFTs, according to some users.

Still, it’s possible that once Web3 features roll out on more and more social media platforms, the potential for mass adoption will skyrocket, which will in turn lead to a snowball effect of new features across multiple platforms.

Speaking of social integration with Web3, Telegram recently announced a new marketplace built on its Telegram Open Network (TON) blockchain that will be used to auction off rare handles for the platform. Telegram will start by auctioning off four- and five-letter handles, according to CoinTelegraph.

On Thursday, Prada launched the sixth in its series of Timecapsule NFT Collection drops, which will give holders access to unique experiences at Prada Mode Dubai and Prada Extends Miami. The November edition is reminiscent of 1970s patchwork designs.

Online game platform Roblox released a metaverse fashion report that combined behavioral data from Roblox and survey data from 1,000 Gen Z active users age 14 to 24 living in the U.S. The biggest takeaways? Gen Z prizes digital fashion and is willing to spend on it. Three out of four survey respondents said they will spend money on digital fashion, and one out of four said they had spent between $20 and $100 on a single virtual item. But when it comes to fashion, not just anything will fly. Two-thirds said they were looking for brand names on digital items, and the vast majority also said digital clothing designs should be inclusive.

On Halloween, Funko and Warner Bros. Discovery Global Consumer Products released a new horror-themed Digital Pop! collection featuring characters from Warner Bros. and New Line Cinema films, including The Conjuring, It, and The Exorcist. The Funko Digital Pop! line consists of NFTs that resemble Funko’s uniquely stylized figures and start at $9.99 for a pack of five.