How to take back our identities in a Web3 world 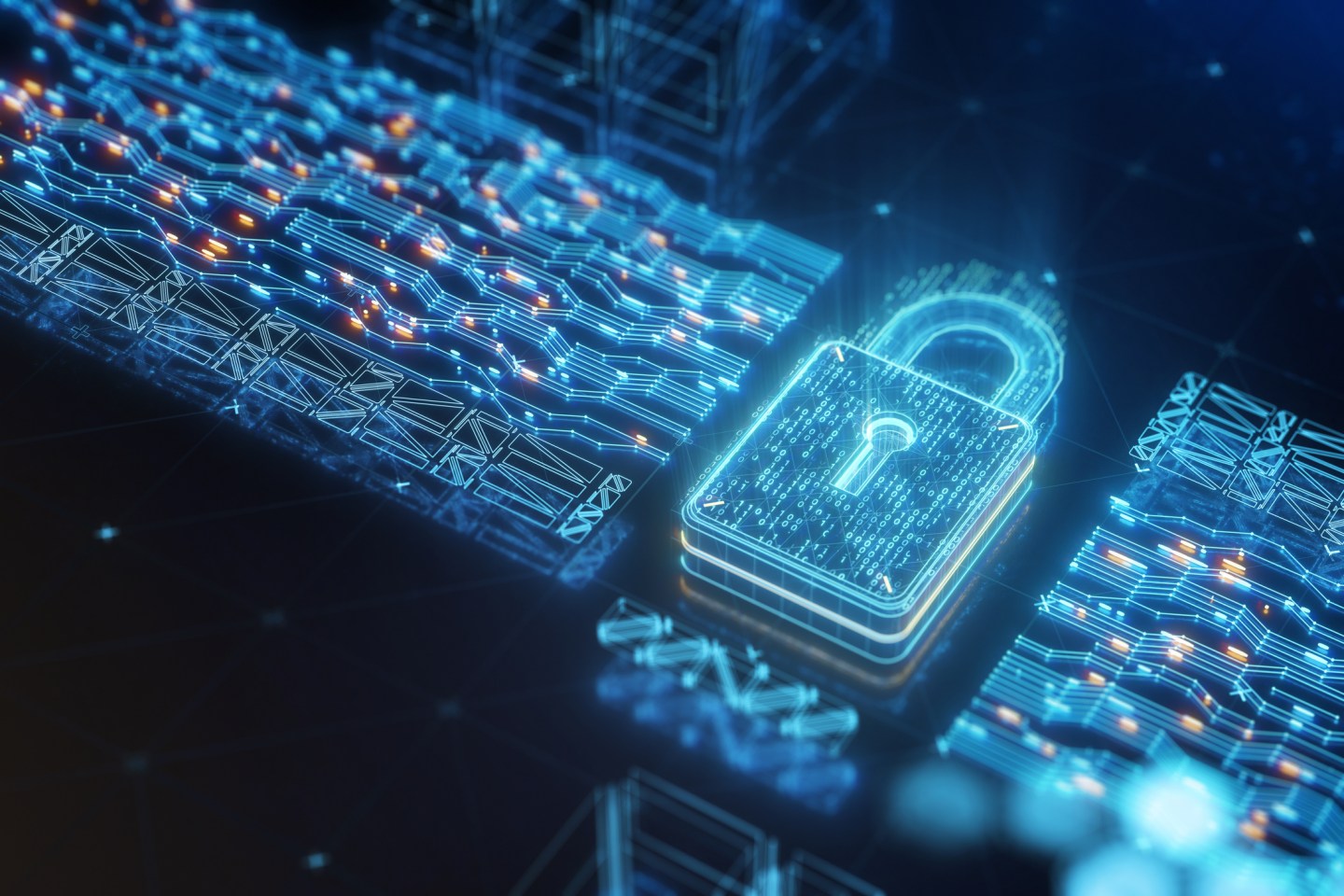 We’re a quarter of a century into an era of digital feudalism.

The feudal system is a medieval construct: serfs work the land to create value, and landlords confiscate most of that value.

Today, instead of farm produce, the asset class is data—created by us, but captured by digital landlords such as social media and other Web2 applications. “Surfing the internet” has become “serfing the internet,” with users yielding intimate details of their lives for the internet lordships to aggregate, expropriate, and monetize.

This is important, because personal data isn’t just the by-product of your labor. It is the stuff of your identity in the digital age. It constitutes a digital version of you, that remembers everything you did online, everyone you interacted with.

There are obvious problems with this arrangement. Notably, we can’t we can’t use our own data to plan our lives. It’s stored in other people’s silos, which we can’t access—but third parties like Cambridge Analytica can, often without our knowledge. Meanwhile, we enjoy none of the rewards of this third-party data usage, yet bear most of the risk and responsibility for its clean up in the event our digital lords lose or abuse our data. And finally, we can’t make money from the data ourselves, but are forced to watch as companies get rich from these valuable assets.

What each of us needs is a digital self-sovereign identity (SSI), neither bestowed nor revocable by any central administrator and enforceable in any context, in person and online, anywhere in the world.

This will be one of the key topics discussed at  Web3 & Blockchain World (W3B), in Toronto on November 8-9, 2022. Business leaders from many countries will convene for two days to discuss how to harness the power of Web3 and blockchain technologies.

Here’s how a self-sovereign identity works: It starts with Web3, also known as the Internet of ownership, which supports the creation and custody of non-fungible identity tokens through which we control the rights to steward our own identity, access (and allow others to access) the data that comprise our identities. We envision an identity commons, distributed among and maintained by the people whose identities it protects so that everyone’s incentives align, and token holders participate in rule-making around the preservation and usage of the commons.

Several identity projects are working to provide these tools and capabilities. Here are a few:

Cardea is an open-source verifiable digital credential developed by Indicio and field-tested with SITA Aero on the island of Aruba, where travelers used the Cardea app to prove their COVID test status at restaurants and other tourist locations.

Liberating ourselves from our digital landlords

The ultimate solution to digital identity must be independent of any corporation, government, or other third party, and beyond the whims of executives or bureaucrats. It must be built to outlive its users and enforce their right to be forgotten. To be inclusive, it must be user-friendly with a lightweight mobile interface and low-cost dispute resolution.

This transition will take time and, eventually, we expect Web2 organizations to rebuild the trust of those whose data they hold in three ways.

The first involves governance. Companies and government agencies must define decision rights around their data and develop an accountability framework that disciplines how employees use data.

The second involves ceasing the Web2 world’s habitual collecting and storing of customer data. Meanwhile, it is time the tech giants begin erasing their massive databases altogether (after returning records to customers), or migrating the data to distributed storage systems, such as the IPFS, and transferring control to customers.

The third way to rebuild trust involves cultivating new core competencies: the ability to work with huge anonymized datasets rented from large numbers of people, all handled in a distributed and trust-minimized manner. It will flip the data-analytics business model on its head and reward corporations for serving as data brokers on behalf of individuals.

The self-sovereign identity is one the pillars of a new social contract for the digital economy, and will be critical to the transformation to a more open, inclusive, and private economy.

We need more than access to our data. We need ownership of it.

Don Tapscott is author of 16 widely read books about technology in business and society, including the best-seller Blockchain Revolution, which he co-authored with his son Alex. He and Alex are co-hosting W3B in Toronto, November 8 and 9.