This week in the metaverse: Save your NFTs from disappearing, Microsoft squanders an early advantage, and Meta is hemorrhaging money 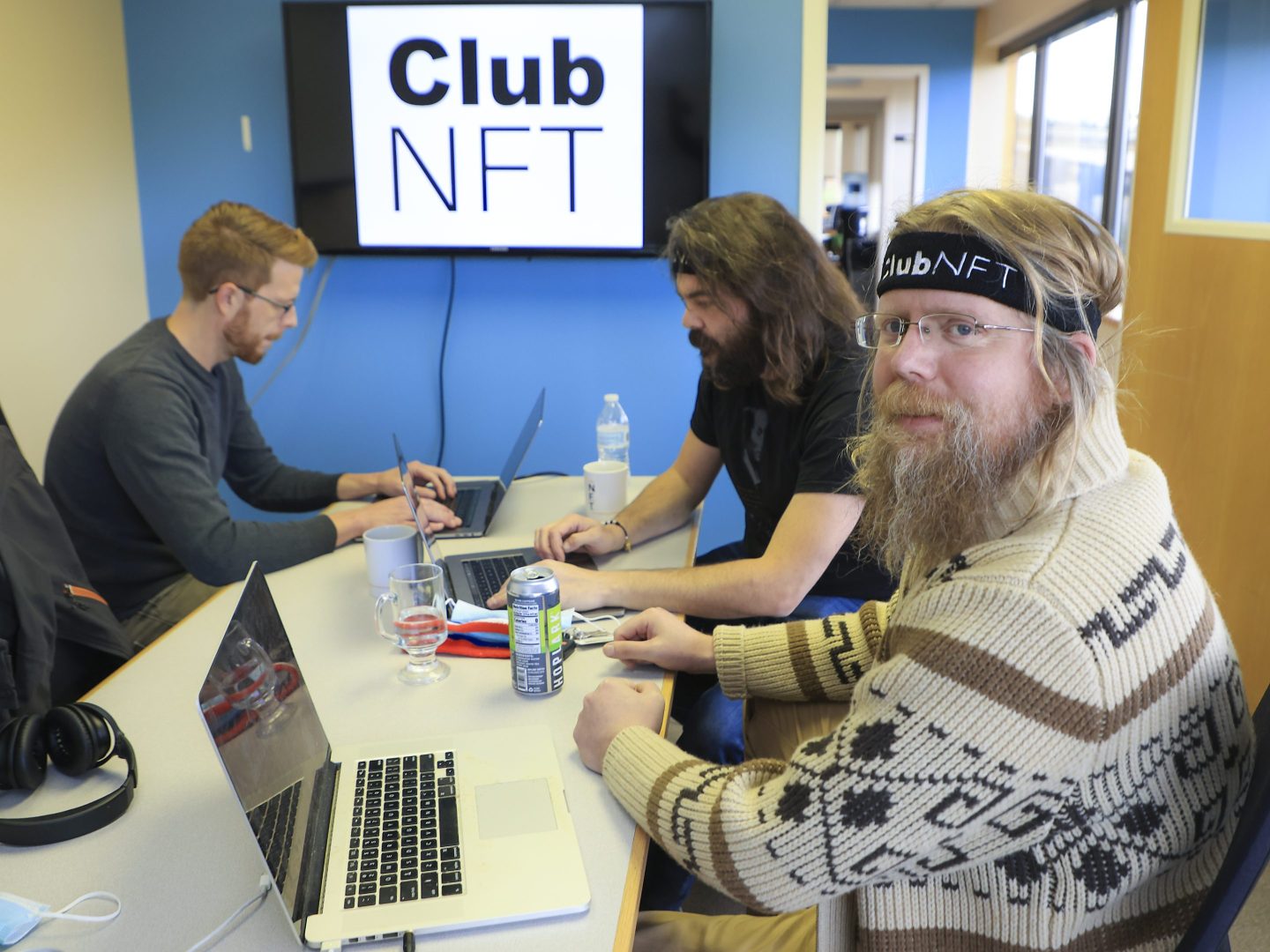 Welcome to “This week in the metaverse,” where Fortune rounds up the most interesting news in the world of NFTs, culture, and the metaverse. Email marco.quiroz-gutierrez@fortune.com with tips.

Carlos Topo Maseda was at a friend’s wedding in Puerto Escondido, Mexico, last November when he began to panic.

A flurry of tweets claimed that Hic Et Nunc, the NFT marketplace where he had spent much of the past year creating and buying non-fungible tokens, had suddenly shut down. The project’s website returned an error, its Twitter account had been discontinued, and Topo Maseda couldn’t access any of his NFTs.

“​​From one day to another, they disappeared,” he said.

Topo Maseda eventually recovered his NFTs from a clone website that copied Hic Et Nunc’s open source code, but not everyone may be so fortunate, especially as other NFT marketplaces shut down or are acquired during the crypto bear market, according to Jason Bailey, CEO of ClubNFT, a platform that backs up NFTs.

Although many collectors believe their NFTs will be safe forever because they exist on a blockchain, this isn’t necessarily true, Bailey told Fortune. Although some elements of an NFT exist on a blockchain, only around 10% of them are fully on-chain because of how expensive it is to do so, Bailey claims. Instead, about 40% of all NFTs are hosted on private servers, which means they could be lost at any time.

“People are confused because they hear these stories about blockchain and how things exist forever and last forever,” Bailey continued. “What they don’t realize is the art and the metadata that they’re actually looking at when they go to the marketplace, the thing they fall in love with, isn’t almost ever on the blockchain.”

An NFT usually has three to seven components, Bailey said, which could include the main image, any metadata that defines rarity traits, or the artist’s name. But these elements are often stored on private servers that could be shut down on a whim, similar to what happened with Hic Et Nunc. This could leave a collector with a shell of an NFT that points to a long-gone image, ultimately making it worthless.

To solve this problem, some NFT marketplaces have turned to IPFS, or InterPlanetary File System, which is universally compatible and uses a unique hash to guarantee that the elements of an NFT can be retrieved as long as they still exist somewhere online or are available to you.

Metaplex Studios CEO Stephen Hess told Fortune that his company offers IPFS to its users because it’s one of the best systems for securing an immutable NFT.

“We see collectors looking for permanence,” Hess said. “They want to know that they’re buying this piece of art and it will be around for generations to come.”

But IPFS means nothing if a marketplace shuts down and stops paying for “pinning,” which is what almost happened with Hic Et Nunc. Pinning is essentially a recurring fee for hosting the NFT. It’s similar to paying to store your files on a cloud storage service like DropBox.

To avoid the pitfalls of a marketplace storing your NFT on private servers or stopping payments that would make IPFS useless, ClubNFT allows collectors to download a free local backup of their NFTs and their elements. Even if the marketplace where you bought your NFT shuts down and stops paying for pinning, you can use the local backup to restore it using IPFS, and then start paying for pinning yourself.

After Topo Maseda’s experience with Hic Et Nunc, the first thing he did was back up the NFTs he was able to recover, which he now keeps on two separate hard drives.

“For me,” he said, “that was the moment where I understood what it meant to own your data.”

Microsoft blew its lead on the metaverse, according to the Wall Street Journal. Although the tech company released its augmented reality headset HoloLens back in 2016, it faced setbacks with the technology, according to former employees, and struggled to meet the requirements of its biggest potential customer, the U.S. Army.

This year, you can celebrate Day of the Dead in the Metaverse, in an experience by Spatial and Ezel.Life with participation from the government of Mexico City. The Día de los Muertos experience will include activities, holiday-themed avatars, and a mural by Mexican artist Diego Rivera. A virtual parade mirroring the physical parade in Mexico’s capital also opens Oct. 29 in Decentraland.

People can experience Day of the Dead in the metaverse this year in an experience with participation from the Mexico City government.
Courtesy of Spatial

Meta’s virtual and augmented reality division Reality Labs probably won’t be turning a profit anytime soon. The company said in its third quarter earnings statement that Reality Labs’ operating losses will grow “significantly” year-over-year in 2023. The division has lost $9.4 billion in 2022, but CEO Mark Zuckerberg is unwavering, saying on the company’s earnings call that developing the metaverse is “some of the most historic work we’re doing.”