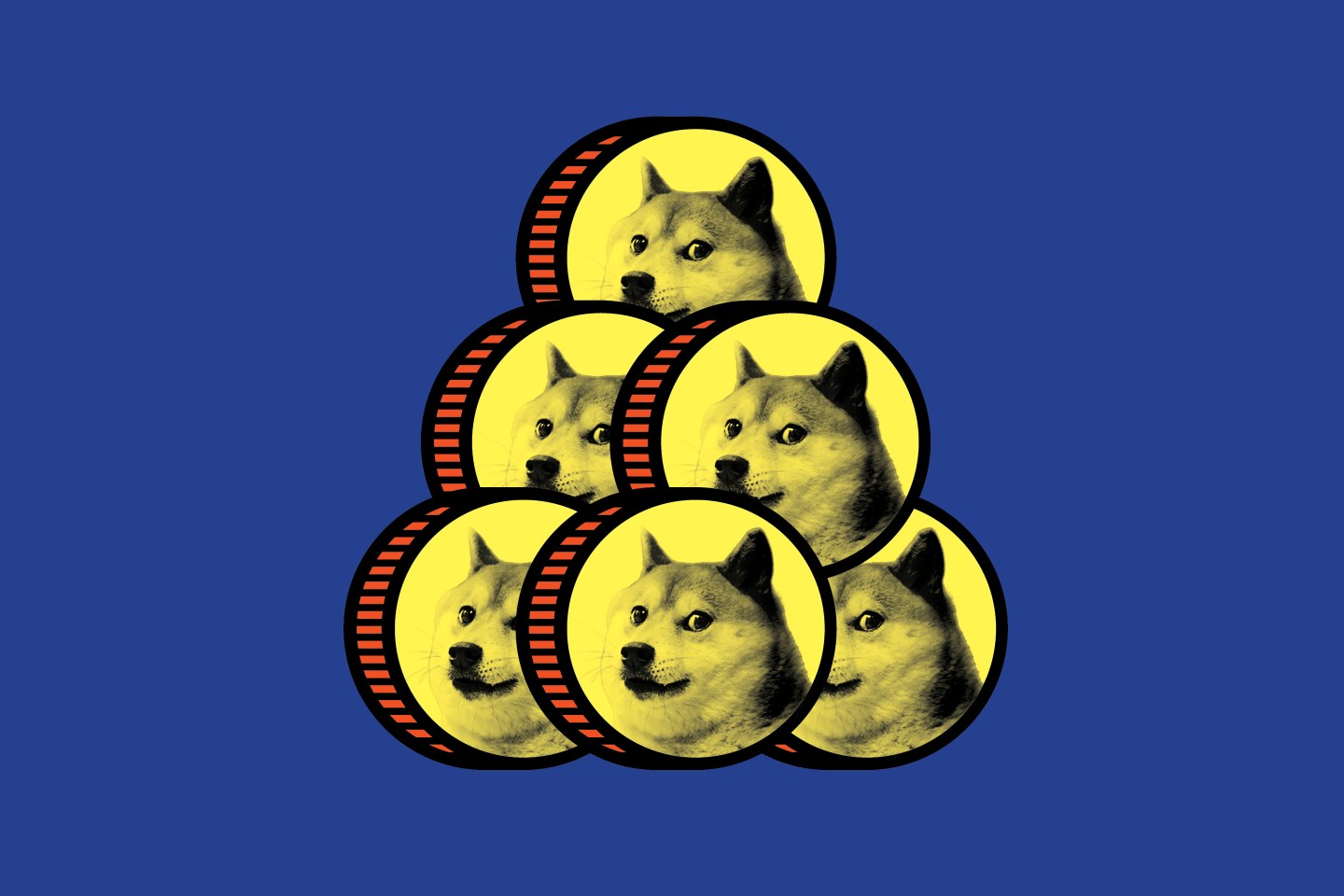 Self-proclaimed Dogefather Elon Musk finalizing his purchase of Twitter has led to a rally for the memecoin, which has skyrocketed more than 14% to a 30-day high of about 8 cents over the past 24 hours.

The cryptocurrency, which features a logo of a Shiba Inu, was created by Jackson Palmer and Billy Markus in 2013 as a joke to make fun of crypto tokens. But during the meme-stock frenzy of 2021, the token soared in popularity, notching an all-time high of 73 cents in May 2021, according to CoinMarketCap. The token has stayed below 9 cents since May 2022, but the Tesla CEO’s words and actions have often created major—however temporary—price upswings.

Despite the token’s comical origins, Musk has often touted the cryptocurrency as a serious source of payment. In January, Musk said Tesla would begin accepting Dogecoin for merchandise, prompting a 14% price spike to around 20 cents, according to CoinMarketCap.

In April, as Musk flirted with the idea of buying Twitter he suggested Twitter’s subscription service Twitter Blue should also accept Doge. The SpaceX CEO also tweeted that his rocket company would be joining Tesla in accepting Dogecoin for merchandise.

The token later dropped in price, but when Reuters reported that Twitter was preparing to accept Musk’s proposal to buy the social media company for $43 billion, it jumped 14% to about 14 cents.

Still, Musk’s comments and tweets about Dogecoin have also brought scrutiny. In June, an investor who lost money with Dogecoin sued Musk along with SpaceX and Tesla for $258 billion alleging that they were part of a racketeering scheme to boost Dogecoin.

Although Musk often interacts with Markus on Twitter, the cryptocurrency’s other cocreator, Palmer, has previously called Musk “a grifter” who “sells a vision in hopes that he can one day deliver what he’s promising, but he doesn’t know that. He’s just really good at pretending he knows.”

Palmer’s comments have not stifled Musk’s support of the currency, though. He’s previously said he would not sell his Dogecoin holdings, and drove the point home in a June tweet: “I will keep supporting Dogecoin.”