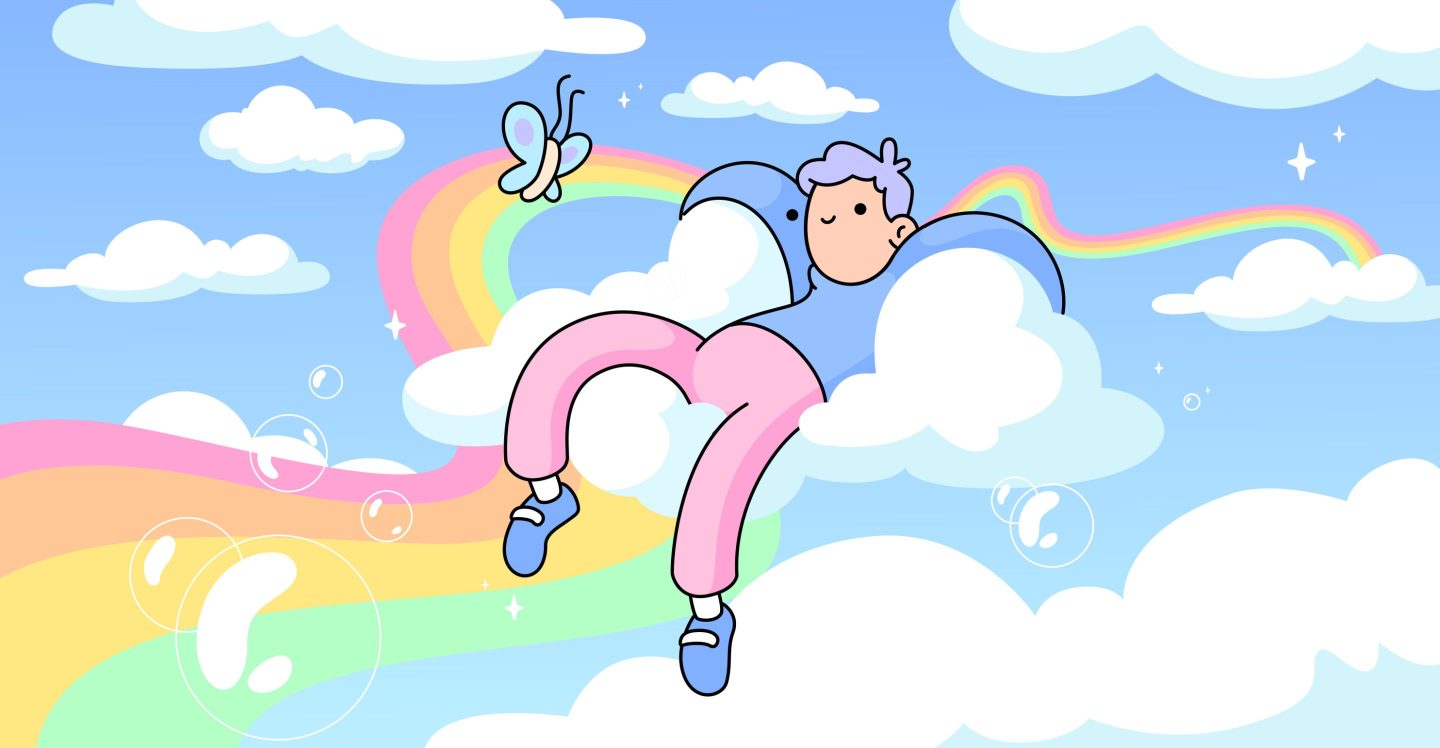 Doodles, the company behind a popular pastel-hued NFT collection, raised $54 million in a round led by Reddit cofounder Alexis Ohanian’s VC firm.
Courtesy of Doodles

Doodles said in a statement that it plans to use the funds for product development and acquisitions as it grows in the music, culture, and entertainment industries. Doodles also said it wants to add operations, blockchain, and creative staff.

Julian Holguin, former president of music and entertainment media company Billboard, was hired in May as CEO, and musician and songwriter Pharrell Williams joined as chief brand officer in June.

“With this capital, we aim to continue developing a new generation of engaging experiences and content using blockchain technology, including NFTs,” Holguin said in a statement.

Doodles was founded in 2021 by Evan Keast and Jordan Castro, along with the artist Scott Martin, who goes by the moniker Burnt Toast. Digital collectibles soared into the mainstream last year, partly thanks to Beeple’s $69 million sale of an NFT artwork.

Despite falling NFT prices and a general downturn in crypto prices over the past few months, Doodles were still sporting a floor price—the lowest price of a single NFT in one collection—of 8.85 Ether, or around $1,580, as of Tuesday.

Owning one of the 10,000 Doodles NFTs gives its owners, a group that includes Justin Bieber and DJ Steve Aoki, access to products and merchandise, as well as to exclusive events.

Ohanian, who cofounded Reddit and VC firm Initialized Capital, launched 776 in 2020. In February, it raised $500 million across two funds to bring its total assets under management to $750 million.

He told the Wall Street Journal in February that the firm would use the $500 million to primarily invest in crypto startups; 776 has also invested in play-to-earn crypto game Axie Infinity.

“We believe Doodles is developing the next digital frontier of how we experience and create content, unlocking the real value behind NFTs,” Katelin Holloway, a founding partner at 776, said in a statement.