With crypto no longer ‘niche,’ the IMF wants regulators to step up 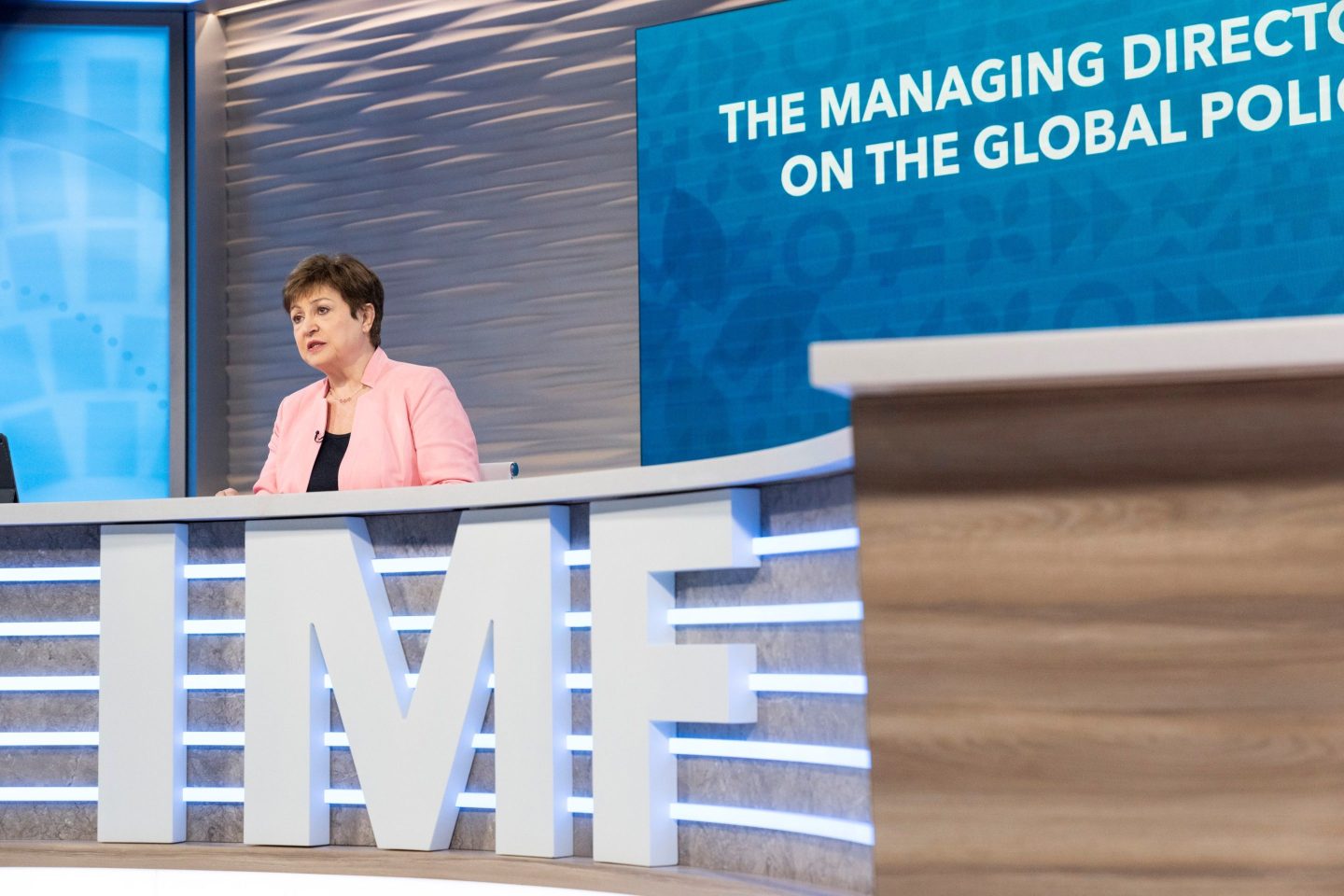 The IMF said in a new report that crypto regulators need to step up.
Cory Hancock—IMF/Getty Images

Cryptocurrencies are no longer “niche products,” according to the International Monetary Fund, and regulators need to coordinate a meaningful global response, the agency said in a new report.

The report, authored by Aditya Narain, deputy director of the IMF’s monetary and capital markets department, and Marina Moretti, an assistant director in the department, said that the longer it takes for national authorities to coordinate a response to crypto, the more likely it is for regulations to be adopted elsewhere and applied in ways that don’t help, or even harm, consumers in different settings.

“A global regulatory framework will bring order to the markets, help instill consumer confidence, lay out the limits of what is permissible, and provide a safe space for useful innovation,” the authors write.

While some authorities have taken more extreme measures, such as banning the issuance or holding of crypto assets, others have tried to woo industry players with softer rules.

“The resulting fragmented global response neither assures a level playing field nor guards against a race to the bottom as crypto actors migrate to the friendliest jurisdictions with the least regulatory rigor—while remaining accessible to anyone with internet access,” continues the report from the United Nations agency.

In crypto’s earlier days, regulators appeared most concerned with preventing transactions linked to money laundering or other illegal activities, but more recently, the report notes, those worries have shifted as cryptocurrencies have developed a “mainstream presence as speculative investments, hedges against weak currencies, and potential payment instruments.”

Regulators have struggled to keep up while cryptocurrencies have evolved. It’s proved difficult for agencies to recruit personnel with domain expertise, especially as budgets have been stretched and priorities have been juggled or unclear. But, as noted in the report, the need for proper, sweeping regulation has never been stronger.

“Some regulators may prioritize consumer protection, others safety and soundness or financial integrity,” the report’s authors write. “And there is a range of crypto actors—miners, validators, protocol developers—that are not easily covered by traditional financial regulation.”