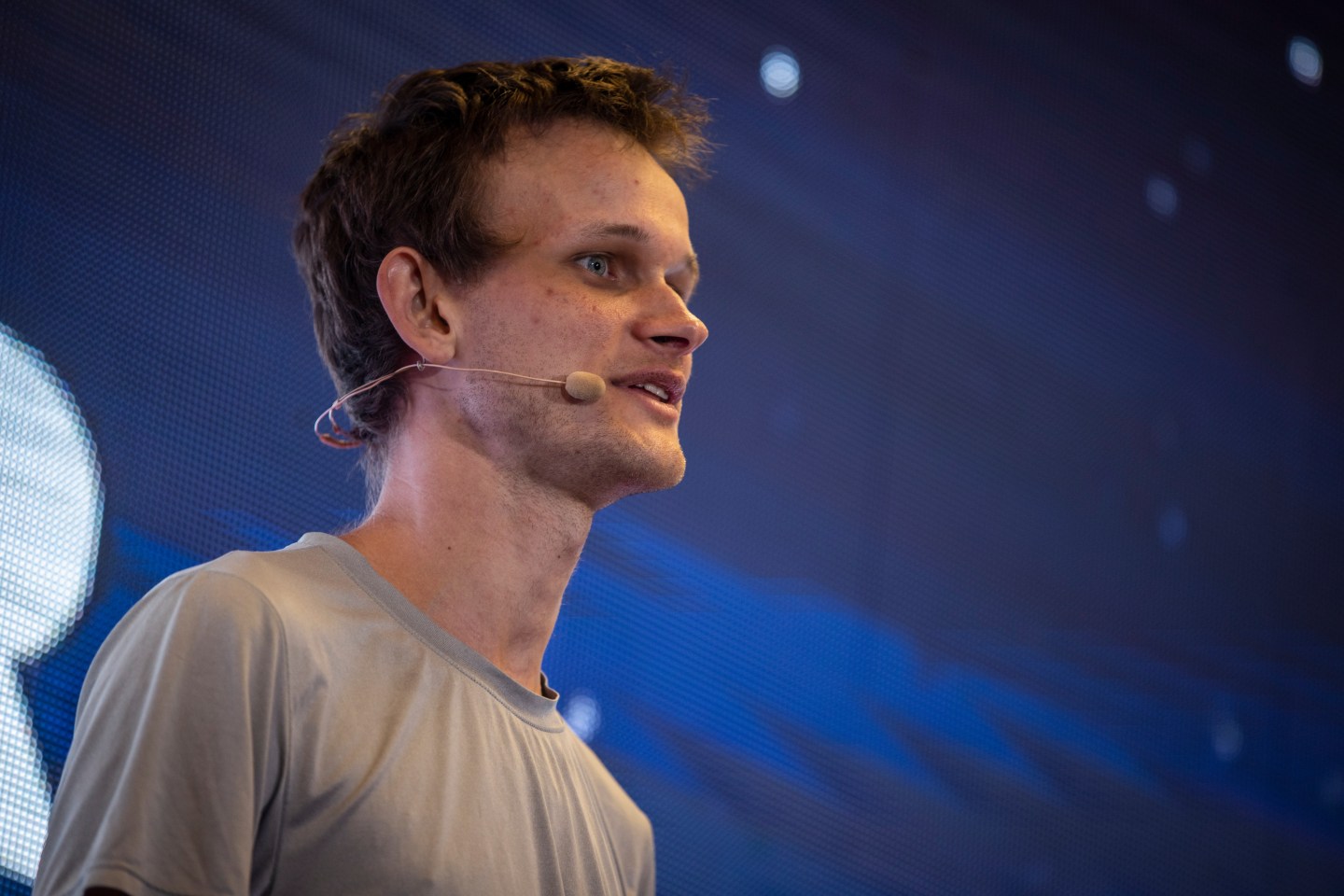 Vitalik Buterin, the cofounder of Ethereum, shared some new thoughts on Thursday about how he foresees the blockchain network evolving in coming years.

Speaking at the Ethereum Community Conference (EthCC) in Paris, Buterin began by comparing the network to its longtime rival, stating “the difference between Bitcoin and Ethereum is that Bitcoiners consider Bitcoin to be 80% complete, but Ethereans consider Ethereum to be 40% complete.”

But he added that the 40% figure is poised to jump after Ethereum completes a long-planned technology upgrade, known as “the merge,” that will see the blockchain switch to a lower energy and more efficient system of registering transactions.

“Ethereum can go up to being 55% complete after the ‘merge,’” Buterin said. “We’re getting close, which is really amazing.”

Last week, developers shared their tentative timeline for the merge, aiming for September.

Buterein described the process as “a long and complicated transition,” but said switching Ethereum to the new system—known as proof of stake—will make it more more robust.

“Proof of stake is much more secure than proof of work, but it does have its tradeoffs,” like weak subjectivity, he said. Even still, Buterin thinks the good outweighs the bad.

Proof of work involves miners expending large amounts of computer power to complete complex puzzles to validate transactions. Proof of stake, by contrast, is a validation system that relies on a network of participants who are willing to pledge—or “stake”—a portion of Ether tokens. By moving to proof of stake, Ethereum’s environmental impact will likely reduce dramatically.

Alongside the merge, Ethereum’s roadmap includes four other phases happening in parallel that developers are calling the “surge, verge, purge, and splurge”—all of which aim to make Ethereum much more secure and decentralized.

He looks forward to the future, when Ethereum can “settle down.”

“At some point, the rate of change will slow down,” Buterin said, adding that this is his preference and also something he thinks a lot of people want for the Ethereum protocol. “There are things that could happen. There are unknown unknowns. But those unknowns should decrease over time.”