Musk changes Twitter handle to ‘Mr. Tweet’ as anguished Tesla investors testify in court about their efforts to stop his social media addiction 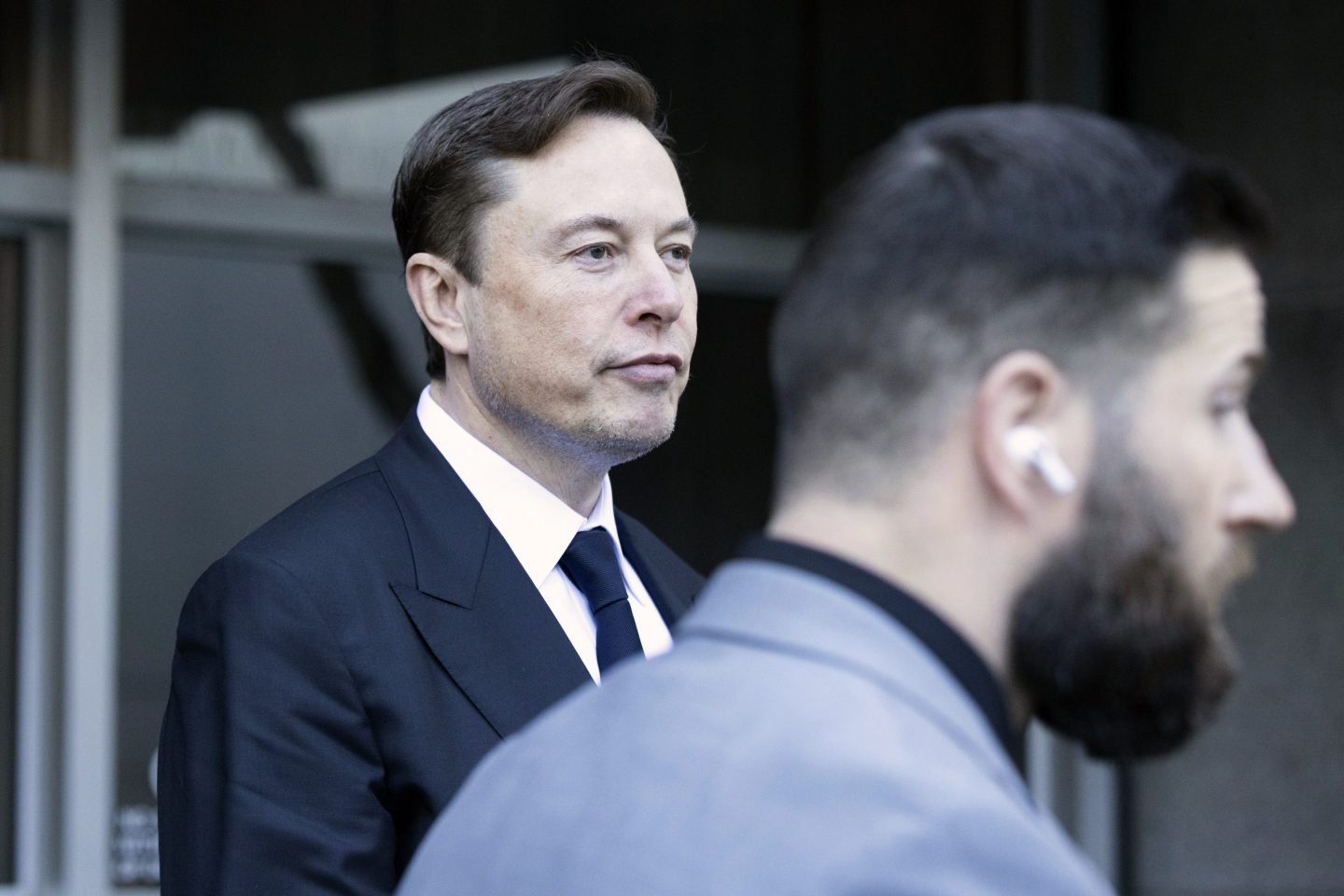 Tesla CEO Elon Musk’s impulsive and sometimes inflammatory usage of Twitter took center stage Wednesday in a trial focused on whether he misled investors with his 2018 tweets indicating he had lined up financing to take the electric automaker private, a proposal that rapidly unraveled.

The spotlight on Musk’s tweeting habits came a day after the 51-year-old billionaire completed three days of defiant testimony during which he told the nine-member jury why he believed he could have pulled off a Tesla buyout that could have cost anywhere from $30 billion to more than $70 billion at the time.

Musk, who now owns the Twitter service that’s central to the trial about his management of Tesla, raised the prospect of a buyout in an Aug. 7, 2018 tweet stating he had the “funding secured ” for the deal. Musk followed up a few hours later with another tweet suggesting a deal was imminent.

After it became apparent that the money wasn’t in place to take Tesla private, Musk and the company reached a $40 million settlement with securities regulators who alleged his tweets were improper.

The furor that erupted over Musk’s August 2018 weeks came just weeks after Tesla investors had urged him to clamp down on his usage of Twitter, fearing that the comments he was posting were damaging the automaker’s brand, as well as the company’s stock price.

“If something really upsets you, go for a walk around the factory,” Ron Baron, a major Tesla shareholder, told Musk in a July 15, 2018 email that was displayed as evidence during Wednesday’s trial. “Get an ice cream cone. Just don’t use Twitter.”

Baron, who Musk praised as a savvy investor during his testimony, wrote the cautionary email after Musk referred to a British cave explorer as a “pedo guy” in a tweet that was subsequently deleted. The pedophile reference prompted the cave explorer, Vernon Unsworth, to file a defamation lawsuit and a trial verdict that resulted in a victory for Musk.

The “pedo guy” tweet also unsettled another long-time ally, Antonio Gracias, who served on Tesla’s board from 2007 to 2021 and was the lead director in 2018. While testifying Wednesday, Gracias acknowledged having some discussions that “maybe Elon should take a break from tweeting.”

Tesla’s board never took formal action to rein in Musk’s Twitter usage, but Gracias testified that he personally asked him to stop tweeting about a potential Tesla buyout without board approval after the Aug. 7, 2018 tweets.

A portfolio manager overseeing Tesla investments for T. Rowe Price also tried to counsel Musk about his Twitter usage in a July 18, 2018 phone call and a follow-up email, according to a videotaped deposition that was played for the jury during Wednesday’s proceedings in San Francisco federal court.

Joseph Fath, the T. Rowe Price portfolio manager testifying under oath, said he tried to appeal to Musk’s “better senses” during their July 2018 phone call, warning him his tweets were starting to do more harm than good for Tesla. To hammer the point home, Fath said he evoked actress Lindsay Lohan’s penchant for attracting media attention with erratic behavior in public and how the attention tapered off once she began exercising discipline.

“I thought I had gotten through to him,” Fath said of the phone call with Musk. Just to make sure, Fath followed up with an email to Musk imploring him to “remember the golden rule. Delete. Don’t Tweet.”

Less than three weeks later, Fath said he was “shocked and surprised” to hear about Musk’s buyout tweet during a vacation he was taking in the Caribbean with his family. “It blew up my entire vacation,” Fath said. During the first three months of 2019, Fath said T. Rowe began trimming its investments in Tesla, partially because of its diminished trust in Musk.

Tesla’s stock price wound up soaring far higher between from 2019 through late 2021 before heading into a prolonged downturn that has deepened since Musk completed his $44 billion purchase of Twitter in late October.

Much of the recent erosion has been driven by Tesla shareholders concerned about Musk’s decision to finance a big chunk of the Twitter takeover by selling some of his holdings in the automaker coupled with the time he has been spending running another company. Musk has pledged to step down as Twitter’s CEO without setting a definitive timeline for relinquishing the reins.

Alex Spiro, Musk’s lawyer, seized upon Gracias’ time on the stand to pose a question that seemed framed to serve as an important reminder to the jury.

“Do you know that this trial is not about whether Elon Musk is a good or bad tweeter?” Spiro asked. “No, it is not,” Gracias responded.

Musk appeared to poke fun at himself Wednesday by changing his the handle on his Twitter account to “Mr. Tweet” and then observed with a laughing emoji that the service wouldn’t let him change it back.

The trial over his Tesla buyout tweet is scheduled to resume Friday morning.