Co-creator of hit animated sitcom ‘Rick and Morty’ is out after domestic abuse charges. The voices of the title characters will be recast 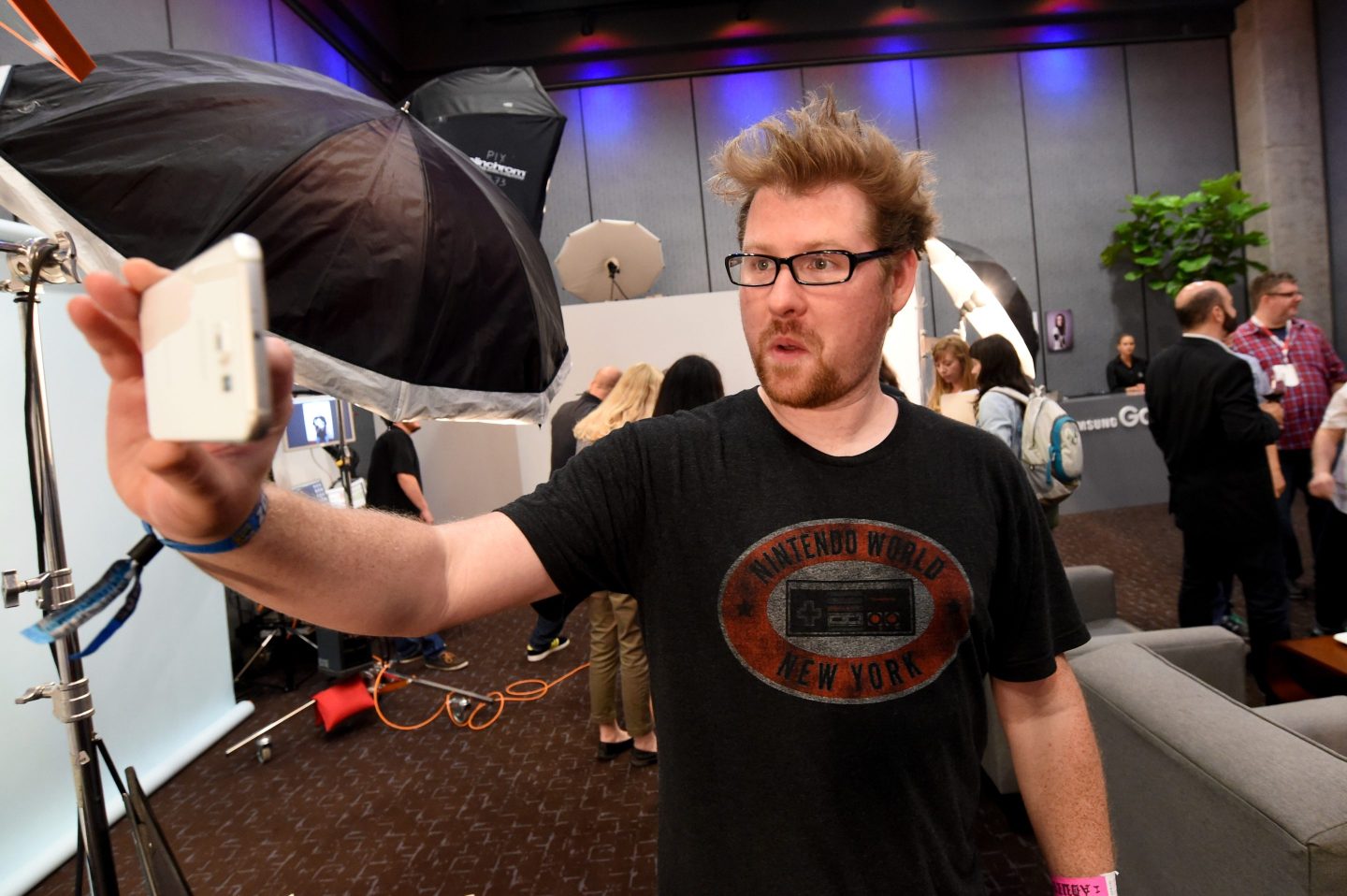 Hulu on Wednesday became the second television company to cut ties with “Rick and Morty” creator Justin Roiland after felony domestic abuse charges against him were revealed.

“We have ended our association with Justin Roiland,” 20th TV Animation and Hulu Originals said in a statement.

Roiland co-created and provides voices for the streaming outlet’s animated show “Solar Opposites,” and is also a producer and actor on its animated “Koala Man.” Both shows will continue without him.

On Tuesday, Cartoon Network’s Adult Swim division, home to the animated sci-fi sitcom “Rick and Morty,” made the same move, saying in a brief statement that they have ended their association with Roiland.

Squanch Games, a video game developer Roiland co-founded, said on Twitter later Tuesday that he had resigned from the company.

Roiland, 42, was charged in Orange County, California in January of 2020 with two counts of felony domestic violence against a former girlfriend that he was living with. He has pleaded not guilty and is awaiting trial.

The charges went unreported until NBC News ran a story on them earlier this month.

Roiland’s attorney and publicist did not immediately reply to emails seeking comment.

Roiland provided the voices of the two title characters, a mad scientist and his grandson, in “Rick and Morty.” He and Dan Harmon created the show that has run for six seasons and has been renewed for a seventh. Adult Swim has said the series will continue without him, but have not announced who the new vocal performers will be.