‘It’s just happening way too often’: Analysis of mass shootings finds the same warning signs ‘over and over again’ 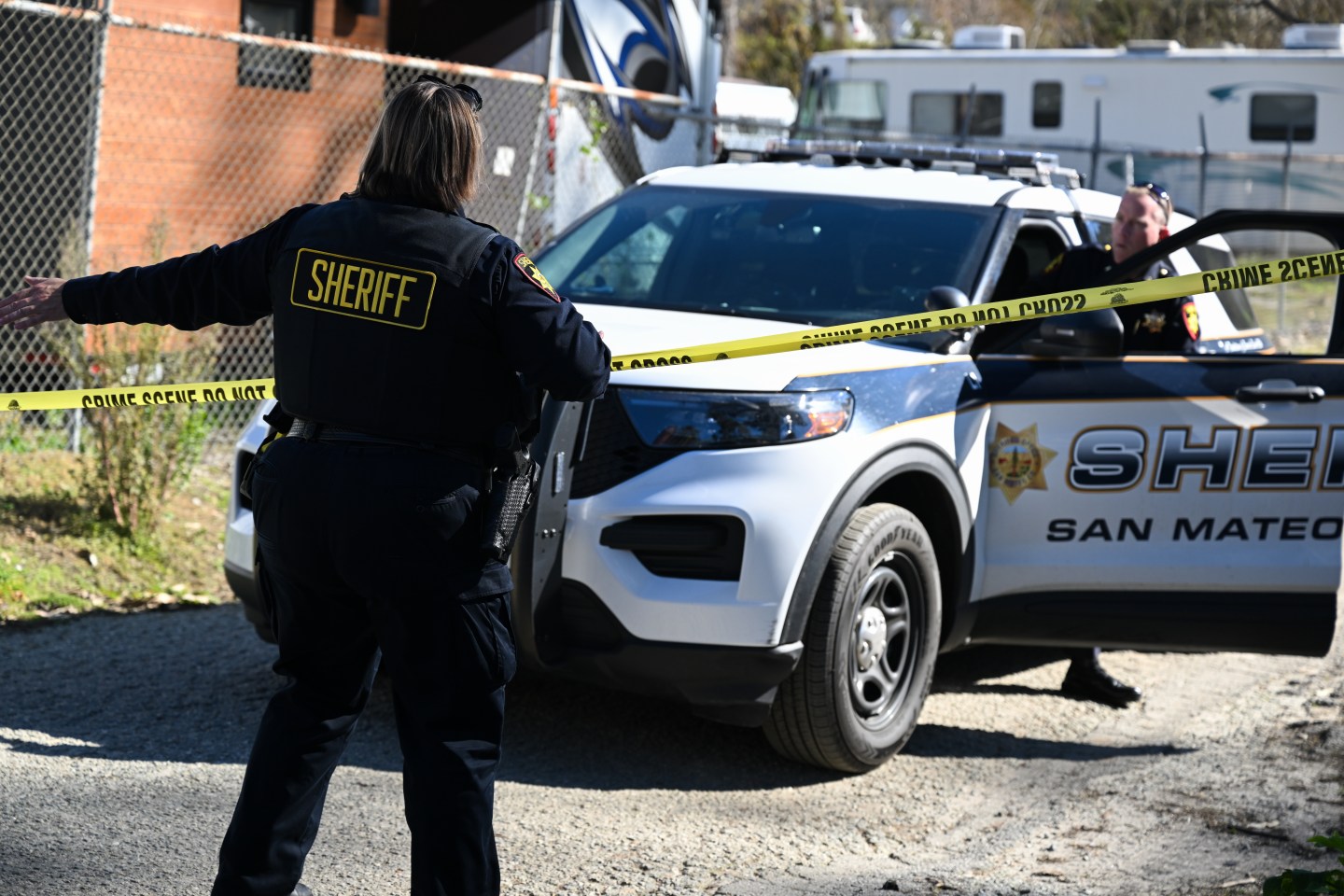 Police at the scene of a mass shooting that left seven people dead and one injured on Monday, in Half Moon Bay, Calif.
Tayfun Coskun—Anadolu Agency/Getty Images

As the nation reels from a week of high-profile shootings, a new report on mass attacks calls for communities to intervene early when they see warning signs of violence, encourages businesses to consider workplace violence prevention plans and highlights the connection between domestic violence, misogyny and mass attacks.

The report released Wednesday by the U.S. Secret Service’s National Threat Assessment Center analyzed 173 mass attacks carried out over a five-year period from January 2016 to December 2020 in public or semi-public places such as businesses, schools or churches.

It was released as the U.S. experienced a particularly deadly start to the new year that has left 39 people dead in six mass killings, including one this week in Monterey Park, California, that left 11 people dead at a dance hall as they welcomed in the Lunar New Year.

“It’s just happening way too often,” said Lina Alathari, the center’s director, during a news conference ahead of the report’s release. Alathari said that while the center had not specifically studied the shootings that took place this week, there are themes seen “over and over again” when analyzing mass attacks.

The report is the latest in a series undertaken by the center to look at the problem of mass attacks. While previous reports examined the specific years of 2017, 2018 and 2019, the new report noted that it analyzed multiple years of data and gives more “in-depth analysis of the thinking and behavior of mass attackers.”

The center defines a mass attack as one in which three or more people — not including the attacker — were harmed. Almost all the attacks were carried out by one person, 96% of attackers were men and the attackers ranged in age from 14 to 87.

The report noted that nearly two-thirds of attackers exhibited behaviors or communications “that were so concerning, they should have been met with an immediate response.” It said these concerns were often shared with law enforcement, employers, school staff or parents. But in one-fifth of the cases, the concerning behavior wasn’t relayed to anyone “in a position to respond, demonstrating a continued need to promote and facilitate bystander reporting.”

The report also called for greater attention toward domestic violence and misogyny, noting that nearly half of the attackers studied had a history of domestic violence, misogynistic behavior or both.

“Though not all who possess misogynistic views are violent, viewpoints that describe women as the enemy or call for violence against women remain a cause for concern,” the report said.

About half the attacks in the study involved a business location, and attackers often had a prior relationship with the business, as an employee, a customer or a former employer. The report also noted the role that grievances like workplace disputes or feuds with neighbors played in mass attacks. About half the attacks were motivated “in whole or in part by a perceived grievance,” according to the report.

“Workplaces should establish behavioral threat assessment programs as a component of their workplace violence prevention plans, and businesses should also establish proactive relationships with area law enforcement so that they may work collaboratively to respond to incidents involving a concern for violence, whether that concern arises from a current employee, a former employee, or a customer,” the report read.