The Great Resigners are doing fantastic: Quitting one job for another is leading to bigger pay bumps 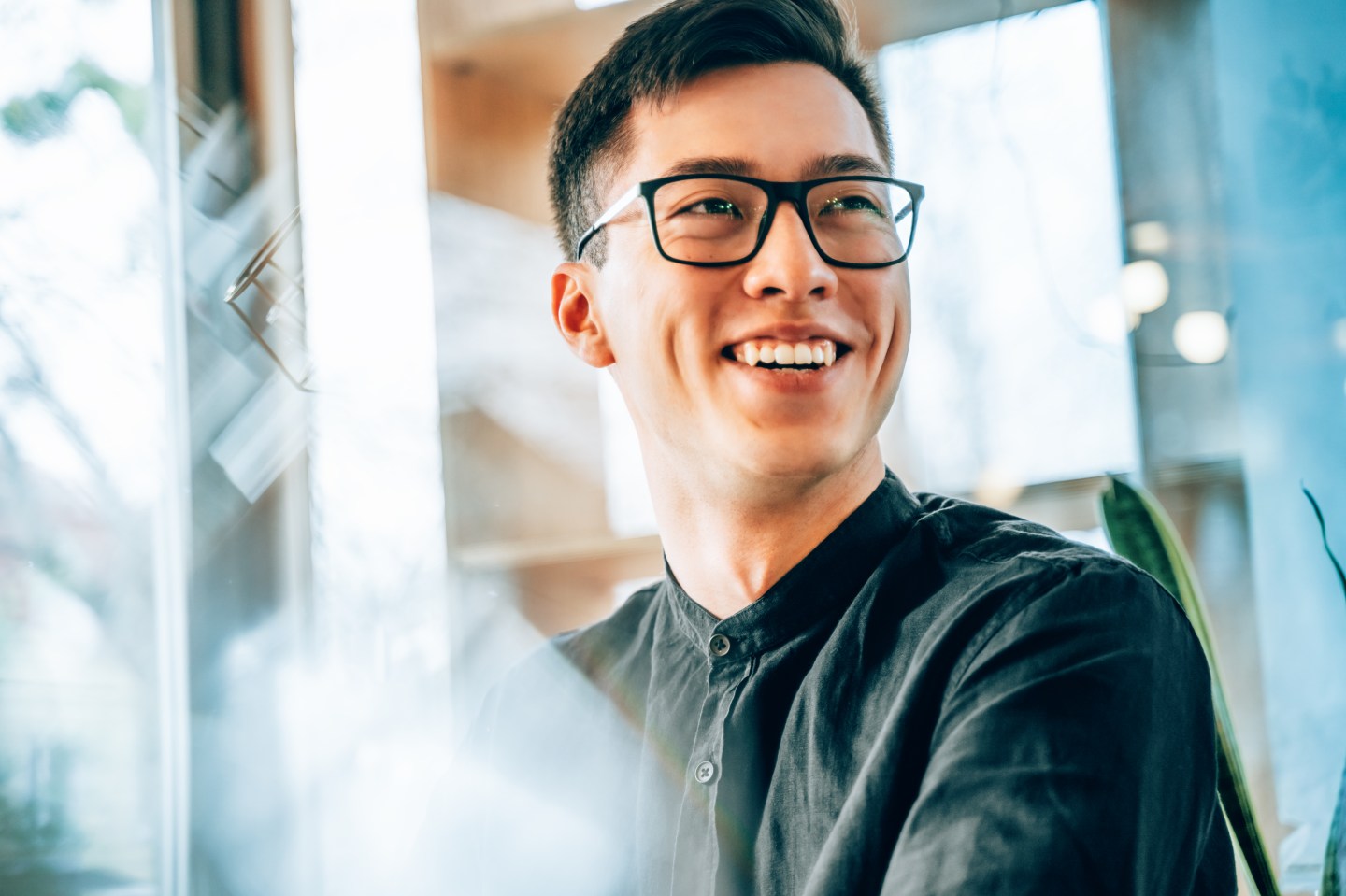 It’s still a good time for Americans to switch jobs.

Workers who jumped ship to a new employer late last year got bigger salary bumps than they did in early 2022, according to a survey by job-search website ZipRecruiter, underscoring that demand for labor remains strong despite waves of layoffs in industries like technology and finance.

While the same share of recent hires — about 6 in 10 — are getting a pay increase as at the start of the year, there were more jumbo hikes. About two-thirds of those who got a raise by changing employers in the fourth quarter of the year saw their paychecks climb by at least 11%, compared with less than half in the first quarter, the survey shows.

Almost 5% of the job-switchers doubled their salary, twice the share in early 2022.

The numbers underscore how US employers remain hungry for talent in many sectors, even as layoffs mount in the technology, banking and real estate industries — which hired heavily during the recovery and are now paring back amid signs of an economic slowdown.

The Federal Reserve has pointed to the tight US jobs market as one reason to keep raising interest rates, saying scarce labor and rising pay could help keep inflation above-target.

Other findings in the survey also suggest the strong demand for hiring. Half of respondents said it took just three days to hear back from a new employer, and nine in 10 heard back within a week. Historically, it takes 1 to 3 weeks, according to ZipRecruiter.

More than 27% of new employees got a sign-on bonus in the fourth quarter, up from 22% at the start of last year. More than 40% improved their schedule flexibility in the new position, and more than one-quarter gained health benefits.

US employers added a higher than expected 223,000 jobs in December, according to the Labor Department. Job openings, while declining at the end of last year, remain elevated.

The ZipRecruiter survey covered 2,550 people who were hired within the prior six months.