Pennsylvania is axing its college degree requirement for 65,000 state jobs, calling it an ‘arbitrary requirement’ 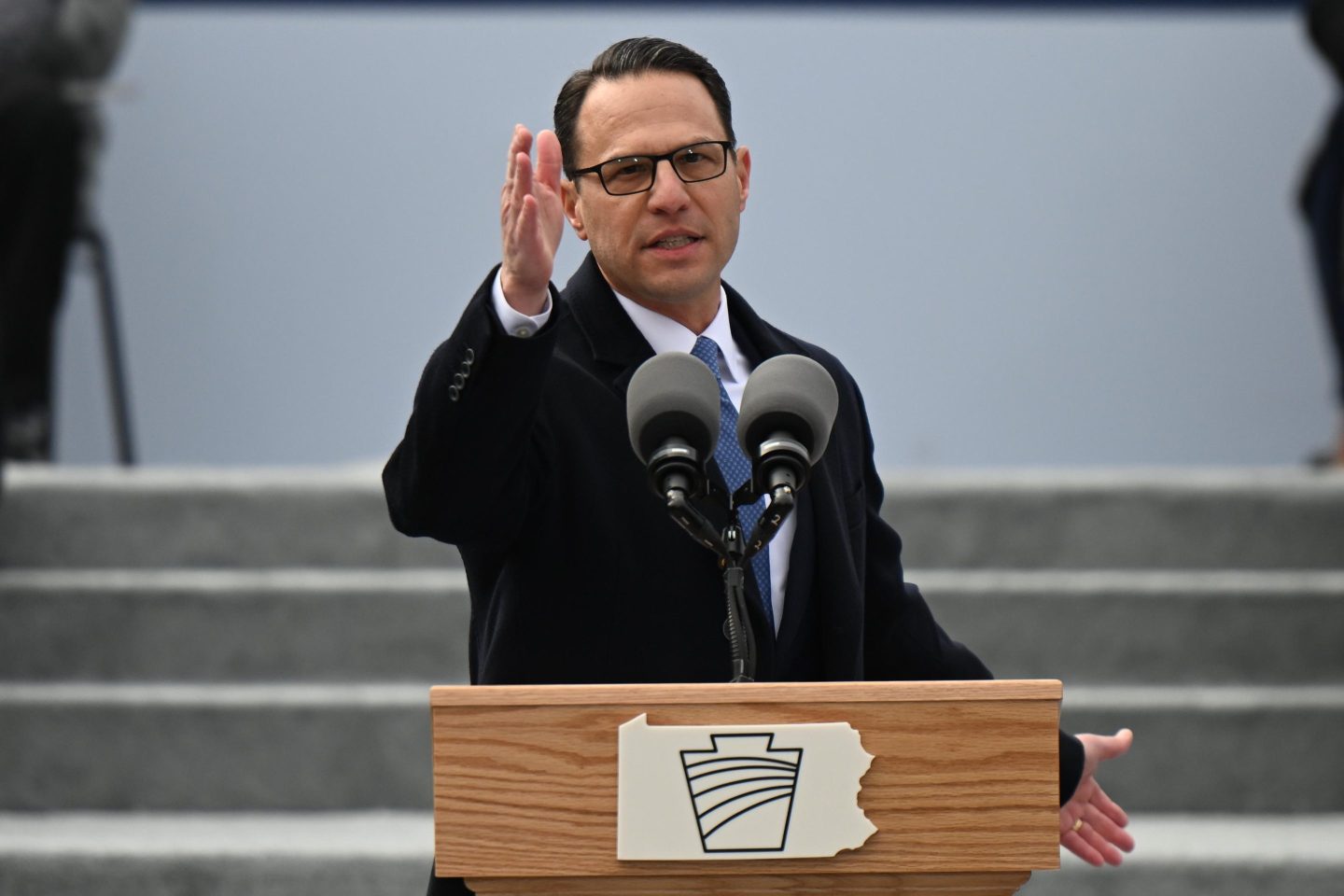 Just one day after Josh Shapiro was sworn in as Pennsylvania’s youngest governor in over 20 years, he threw open “the doors of opportunity” for non-degree holding constituents who “just want a fair shot.”

In his inaugural address, Shapiro shared his vision for a commonwealth in which “every Pennsylvanian can have the freedom to chart their own course and the opportunity to succeed.” The people, Shapiro said, should decide which path is best for them, rather than have it decided by arbitrary requirements or limitations.

“Listen, there are many different pathways to success, whether it’s through on the job training, an apprenticeship, vocational education, or college,” he said. “My view is, if you’re qualified for the job, then you should get the job here in Pennsylvania.”

Degree requirements reward people who pursue just one path and shuts out everyone else, he added, “which hurts us all.” Opening up opportunities, on the other hand, strengthens workforces, families, and the economy.

Shapiro said he’d instructed his administration to emphasize skills and experience in all state government job postings, and is initiating a review of the remaining 8% of job listings that still require a degree.

Shapiro is getting off on the right foot. Numerous Fortune 500 companies, including Google, IBM, and Apple, have eliminated longstanding degree requirements for their jobs. The ripple effect is beginning to show. In November of 2022, just 41% of U.S.-based job postings required a bachelor’s degree, down from 46% in early 2019.

In 2016, IBM coined the term “new collar jobs” to describe roles that need specific skills rather than a specific degree—which Shapiro would likely say applies to the state jobs he’s looking to fill.

Shapiro follows in the footsteps of former Maryland Governor Larry Hogan, who made Maryland the first state to eliminate degree requirements for thousands of jobs in March 2022, citing a historically tight labor market.

At the time, nearly half (47%) of Maryland’s workers did not have college degrees—Hogan referred to these workers as “skilled through alternative routes,” or STARs. STARs are an “untapped pool” of workers who could serve crucial roles for Maryland, Hogan added. “People shouldn’t be compensated based on their years of education, but what their skills are to do the job,” he said.

Shapiro also unveiled a new employment website with hundreds of skill-based job postings, which he encouraged “every Pennsylvanian who wants to get off the sidelines” to check out.