Singapore is throwing the book at a CFO behind a spectacular blowup: 20 years in jail 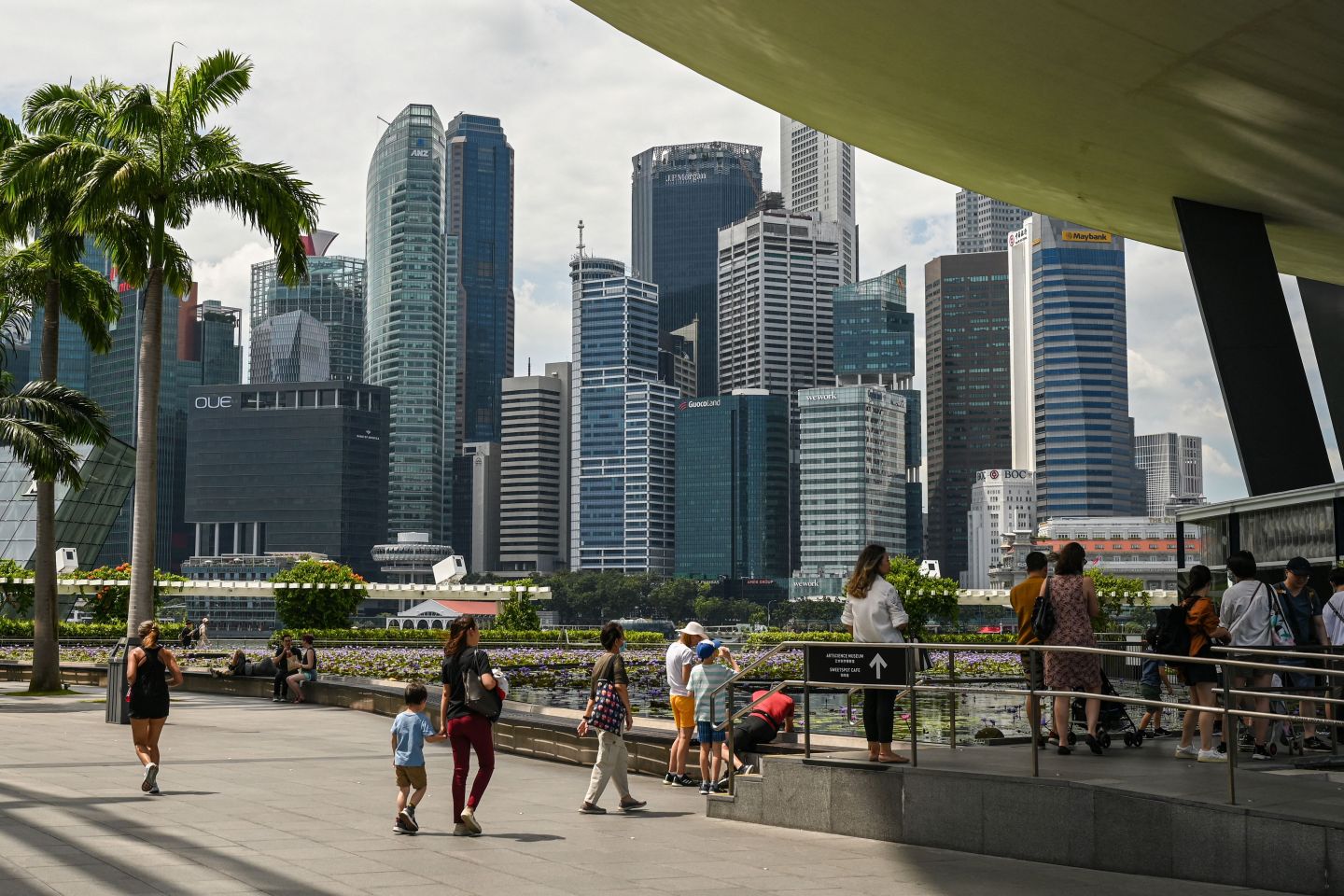 Lim Beng Kim, a former chief financial officer of commodities firm Agritrade International Pte, was sentenced to 20 years jail in Singapore for defrauding over a dozen banks and causing almost $500 million in losses.

The sentencing took into account mitigating factors outlined by Lim’s lawyers, namely that she didn’t do it for personal greed and she wasn’t the mastermind, District Judge Kow Keng Siong said Tuesday. She pleaded guilty in December.

Agritrade, whose businesses spanned palm oil and coal mining, is among a string of failures in Singapore’s commodities sector in recent years. Lenders are struggling to reclaim loans, alleging they were tricked by forged documents and by traders pledging cargoes to multiple banks.

The biggest fallout is Hin Leong Trading Pte that spectacularly collapsed in 2020 around the same time as Agritrade, owing banks about $3.5 billion. Companies depending on bank lending facilities faced a liquidity crunch as commodity prices plunged due to the pandemic, disrupting trade and reducing the value of assets pledged against the loans.

Lim deceived 16 financial institutions into believing that financial statements for Agritrade and its units were audited, a fact which she knew to be false, according to the charge sheets. She also instructed her subordinate to insert a copy of the auditor’s signature into a document that falsely purported to be the audited statements.

These documents were required by the lenders to assess how much credit they would extend to Agritrade. As a result, the 16 financial institutions — including ING Bank NV, Malayan Banking Bhd, Natixis, MUFG Bank and Commerzbank AG — disbursed at least $586.5 million to Agritrade and its units.

Agritrade defaulted on these loans and the total loss suffered by the financial institutions came to $469.1 million. Lim’s prison term will be backdated to September 2021 when she arrived in Singapore from the United Arab Emirates and was placed under arrest. Investigations against Agritrade chief executive officer Ng Xinwei and his father Ng Say Peck are ongoing.

The police said it takes a tough stance against those who abuse Singapore’s financial system to commit crime. Loo Siew Yee, assistant managing director of policy payments and financial crime, said the close ties between the banks and authorities in sharing information played a key role in the investigation.