Addepar, a wealth management startup launched by the co-founder of Palantir, is the latest fintech to cut jobs 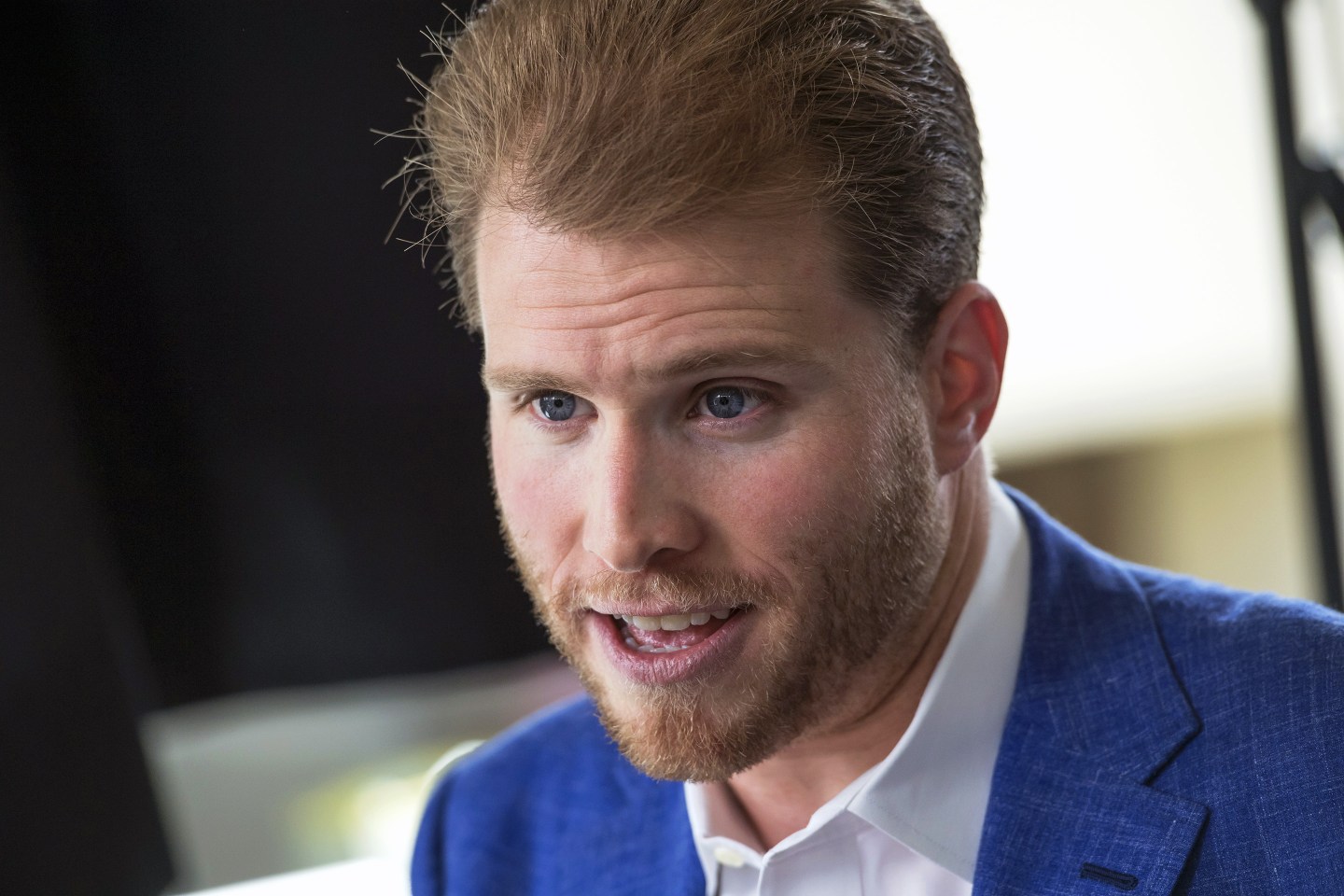 Fortune has learned that Addepar laid off 20 employees or some 3% of its workforce in December, according to one person familiar with the situation. A second person estimated the cuts were at least 5% when Addepar’s non-core businesses were included. Addepar has seen some senior executives depart recently including David Obrand, president, and Alastair Cairns, who was head of marketplace, a unit it launched in June 2020. The departures of Obrand, a former partner of Valor Equity Partners, and Cairns, who spent more than nine years at Credit Suisse, were not related to the Addepar job cuts, the first person said.

Obrand and Cairns could not immediately be reached for comment.

Addepar’s reductions are not out of the ordinary for normal, growing companies, the first person said. The Mountain View, California-based Addepar has raised a total of $495.1 million in funding. Investors include VC firms Valor Equity Partners and WestCap Group as well as D1 Capital Partners, a hedge fund. Addepar was valued at $2.17 billion in June 2021, when it raised $150 million in a Series F round.

Addepar, which employs about 800 people, is hiring, according to its website.  The startup provides software that helps investment advisors, banks and family offices track their investment portfolios. The firm has $4 trillion of client assets on its wealth management technology platform. Its 850 clients include some of the biggest names on Wall Street including Morgan Stanley, Alliance Bernstein, Jefferies and Silicon Valley Bank, according to the firm’s website.

Lonsdale, a serial entrepreneur, launched Addepar in 2009 and is currently chairman. He is one of the co-founders of Palantir Technologies, the big data company that went public in 2020. Lonsdale is also the founder and managing partner of 8VC, a venture firm that has backed companies such as Oculus VR (sold to Facebook in 2014), oncology company Guardant Health and Oscar, a health insurance company.

The Addepar layoffs are relatively small compared to other fintechs. Plaid cut 20% of its workforce, or 260 people, in December. This week, exchange Coinbase said it would lay off about 25% of its staff, or roughly 950 people. BlackRock plans to dismiss about 500 employees or 2.5% of its global workforce, Bloomberg reported on  Jan. 11.