Why is Musk in court now? The CEO faces trial over a tweet that fueled—then sank—Tesla’s stock price 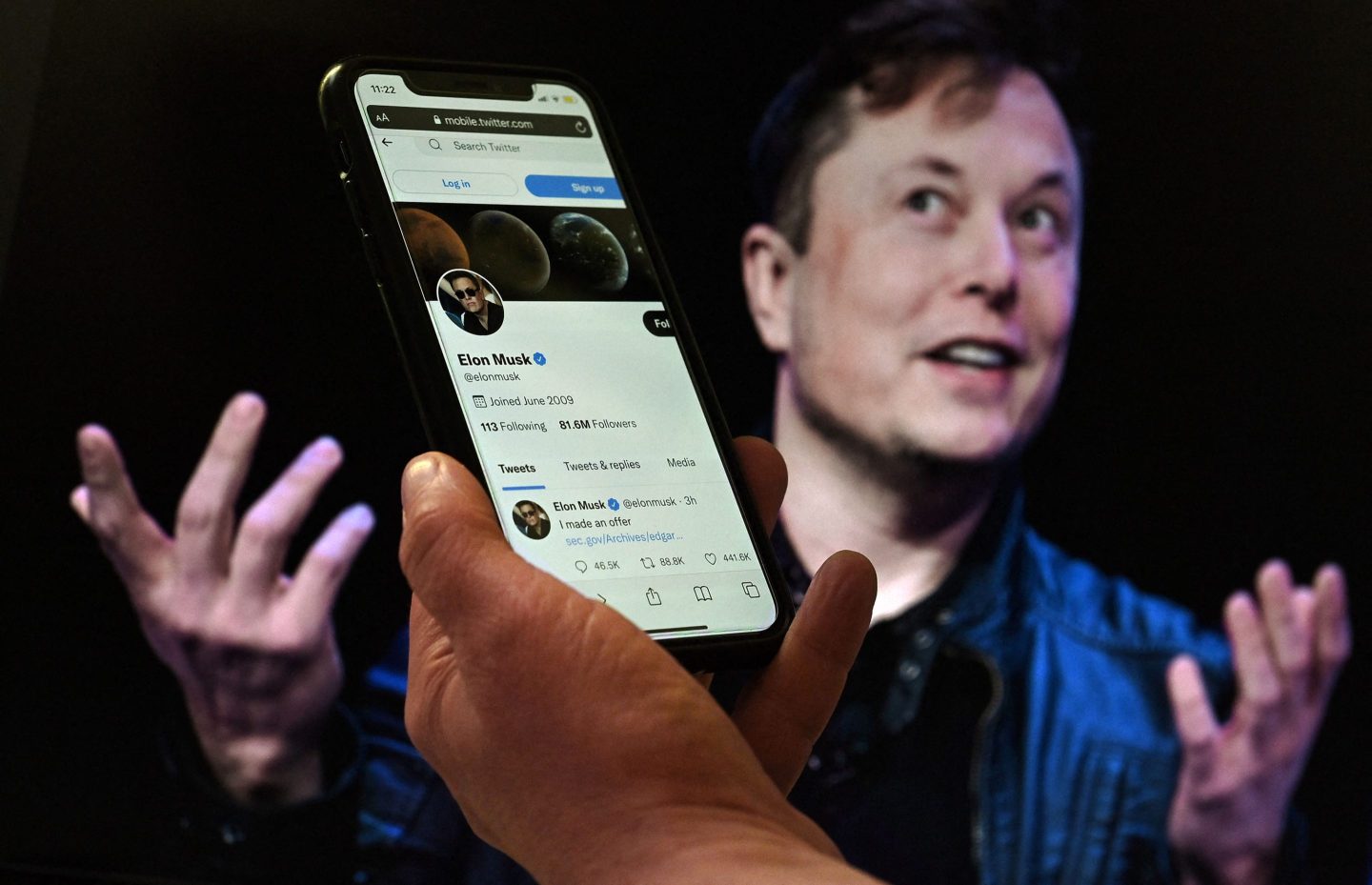 Elon Musk's next drama: a trial over his tweets about Tesla
OLIVIER DOULIERY/AFP via Getty Images

Long before Musk purchased Twitter for $44 billion in October, he had set his sights on Tesla, the electric automaker where he continues to serve as CEO and from which he derives most of his wealth and fame.

Musk claimed in a August 7, 2018 tweet that he had lined up the financing to pay for a $72 billion buyout of Tesla, which he then amplified with a follow-up statement that made a deal seem imminent.

But the buyout never materialized and now Musk will have to explain his actions under oath in a federal court in San Francisco. The trial, which begins on Tuesday with jury selection, was triggered by a class-action lawsuit on behalf of investors who owned Tesla stock for a 10-day period in August 2018.

Musk’s tweets back then fueled a rally in Tesla’s stock price that abruptly ended a week later, after it became apparent that he didn’t have the funding for a buyout after all. That resulted in him scrapping his plan to take the automaker private, culminating in a $40 million settlement with U.S. securities regulators that also required him to step down as the company’s chairman.

Musk has since contended he entered that settlement under duress and maintained he believed he had locked up financial backing for a Tesla buyout during meetings with representatives from Saudi Arabia’s Public Investment Fund.

The trial’s outcome may hinge on the jury’s interpretation of Musk’s motive for tweets that U.S. District Judge Edward Chen has already decided were a falsehood.

Chen dealt Musk another setback on Friday, when he rejected Musk’s bid to transfer the trial to a federal court in Texas, where Tesla moves its headquarters in 2021. Musk had argued that negative coverage of his Twitter purchase had poisoned the jury pool in the San Francisco Bay Area.

Musk’s leadership of Twitter — where he has gutted the staff and alienated users and advertisers — has proven unpopular among Tesla’s current stockholders, who are worried he has been devoting less time steering the automaker at a time of intensifying competition. Those concerns contributed to a 65% percent decline in Tesla’s stock last year that wiped out more than $700 billion in shareholder wealth — far more than the $14 billion swing in fortune that occurred between the company’s high and low stock prices during the Aug. 7-17, 2018 period covered in the class-action lawsuit.

The lawsuit is based on the premise that Tesla’s shares wouldn’t have traded at such a wide range if Musk hadn’t dangled the prospect of buying the company for $420 per share. Tesla’s stock has split twice since then, making that $420 price worth $28 on adjusted basis now. The shares closed last week at $122.40, down from its November 2021 split-adjusted peak of $414.50.

After Musk dropped the idea of a Tesla buyout, the company overcame a production problem, resulting in a rapid upturn in car sales that caused its stock to soar and minted Musk as the world’s richest person until he bought Twitter. Musk dropped from the top spot on the wealth list after the stock market’s backlash to his handling of Twitter.

The trial is likely to provide insights into Musk’s management style, given the witness list includes some of Tesla’s current and former top executives and board members, including luminaries such as Larry Ellison, Oracle co-founder, as well as James Murdoch, the son of media mogul Rupert Murdoch. The drama also may shed light on Musk’s relationship with his brother, Kimbal, who is also on the list of potential witnesses who may be called during a trial scheduled to continue through Feb. 1.