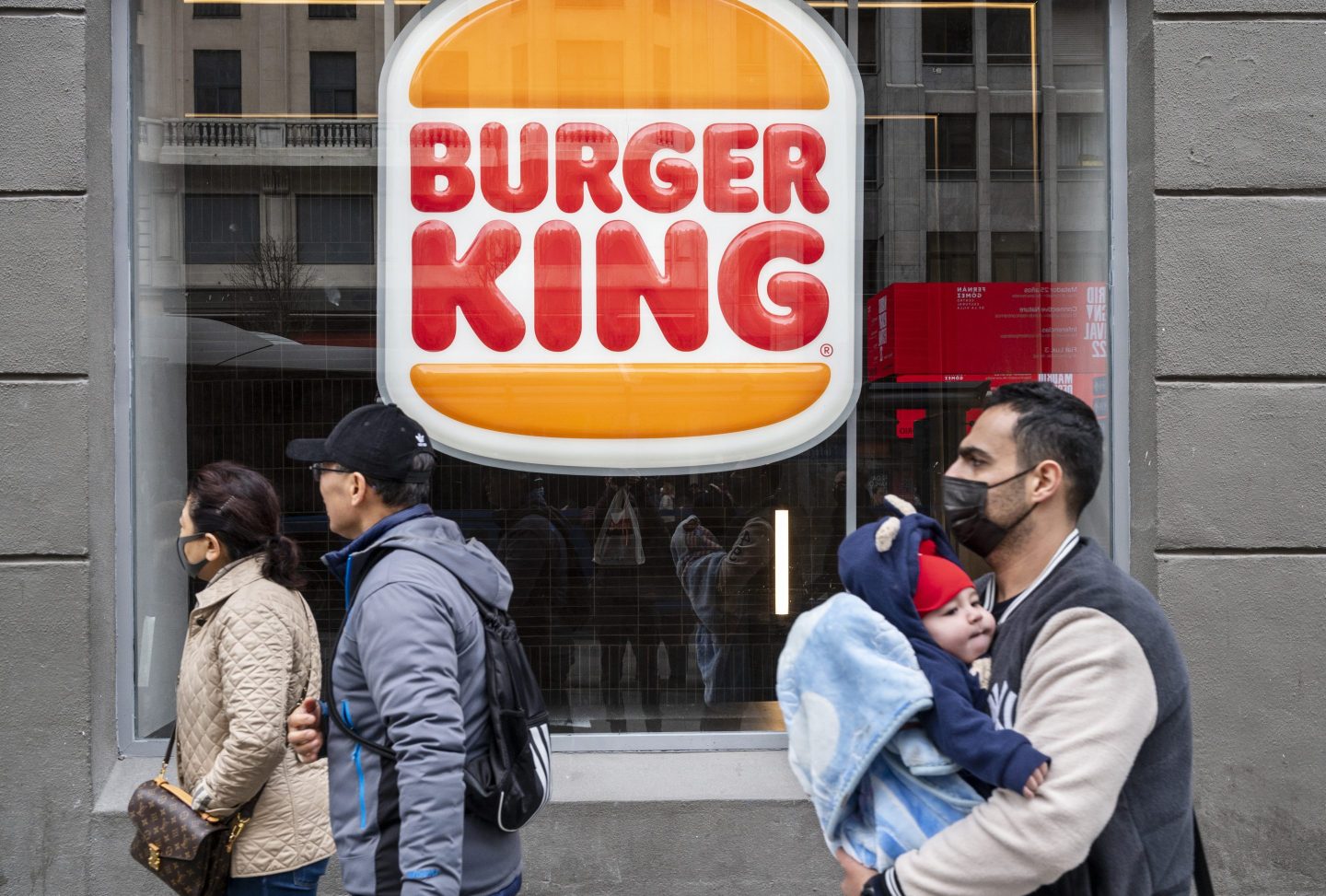 Two Burger King franchise owners in San Francisco didn’t get away with trying to have it their way. They’re now answering charges of wage theft and owe 230 employees $2.2 million for not compensating overtime work, the San Francisco Chronicle’s Elena Kadvany reported.

That breaks down to: $724,000 in unpaid wages and $371,000 in interest, plus $1.2 million worth of penalties, the California Labor Commissioner’s Office ruled. From 2016 to 2019, these employees worked at six Burger King franchises run by Golden Gate Restaurant Group, all of which have since shuttered.

Workers told the Chronicle that they were denied breaks, worked into the early morning without overtime pay, and took on additional responsibilities that weren’t part of their position. They also said that the owners kept branches understaffed as a labor cost-saving measure while pressuring managers to meet sales goals.

Attorney Colin Calvert, who is representing the owners being held responsible for the payments, Monu Singh and Harkiran “Romi” Randhawa, denied claims of understaffing and no breaks to the Chronicle. But in its latest finding of an investigation that began in 2019, which reached a decision the following year only to be appealed, the Labor Commission found evidence that supported workers’ allegations.

It ruled that while some worker testimonies varied, Golden Gate had tampered with time cards and “falsified” forms to make it look like meal breaks were taken when they weren’t. It also found there was no system for compensating workers when they didn’t take a break.

Calvert deemed the investigation “poorly executed” and full of “glaring errors.” He plans to appeal the decision again, the Chronicle reported. Calvert told Fortune that the DSLE investigator didn’t interview several employees and didn’t request “key information” from Golden Gate during the investigation. He added that there is no testimony supporting that Golden Gate had intentional short staffing policy or manipulated employee time punches.

“The practices described in this case are inconsistent with Burger King values,” a Burger King spokesperson told Fortune. “Burger King expects its franchisees to uphold a strong commitment to providing their team members a safe, welcoming—and fair—place to earn a living.”

The workers are rejoicing—somewhat. “I feel that it is good news,” Daniel Marini, a former manager who said he experienced a back injury from overworking, told the Chronicle. “But the damage that they did to all of us is still there.”

Such grueling conditions are why many overworked and under-compensated fast food workers threw in the towel as part of the Great Resignation. Help wanted signs cropped up, especially during the early days of the pandemic, as many workers demanded better working conditions. This past summer, Chipotle employees at a branch in Michigan formed the first union in the company’s history. In 2021, McDonald’s workers in 16 cities protested the $15 minimum wage, which is not nearly enough to live comfortably in an age of high inflation. And Starbucks employees continue to push for unionization. Some companies, like Chipotle, responded by finally offering better benefits and closer to livable wages.

A storm has been brewing for fast-food workers over the past couple of years, who have simply had it with the lack of pay, respect, and heavy workload. The Burger King case represents a win for these workers, but that doesn’t mean the battle for better conditions in the fast-food industry is over yet.