The top trends in fintech for 2023, according to VCs 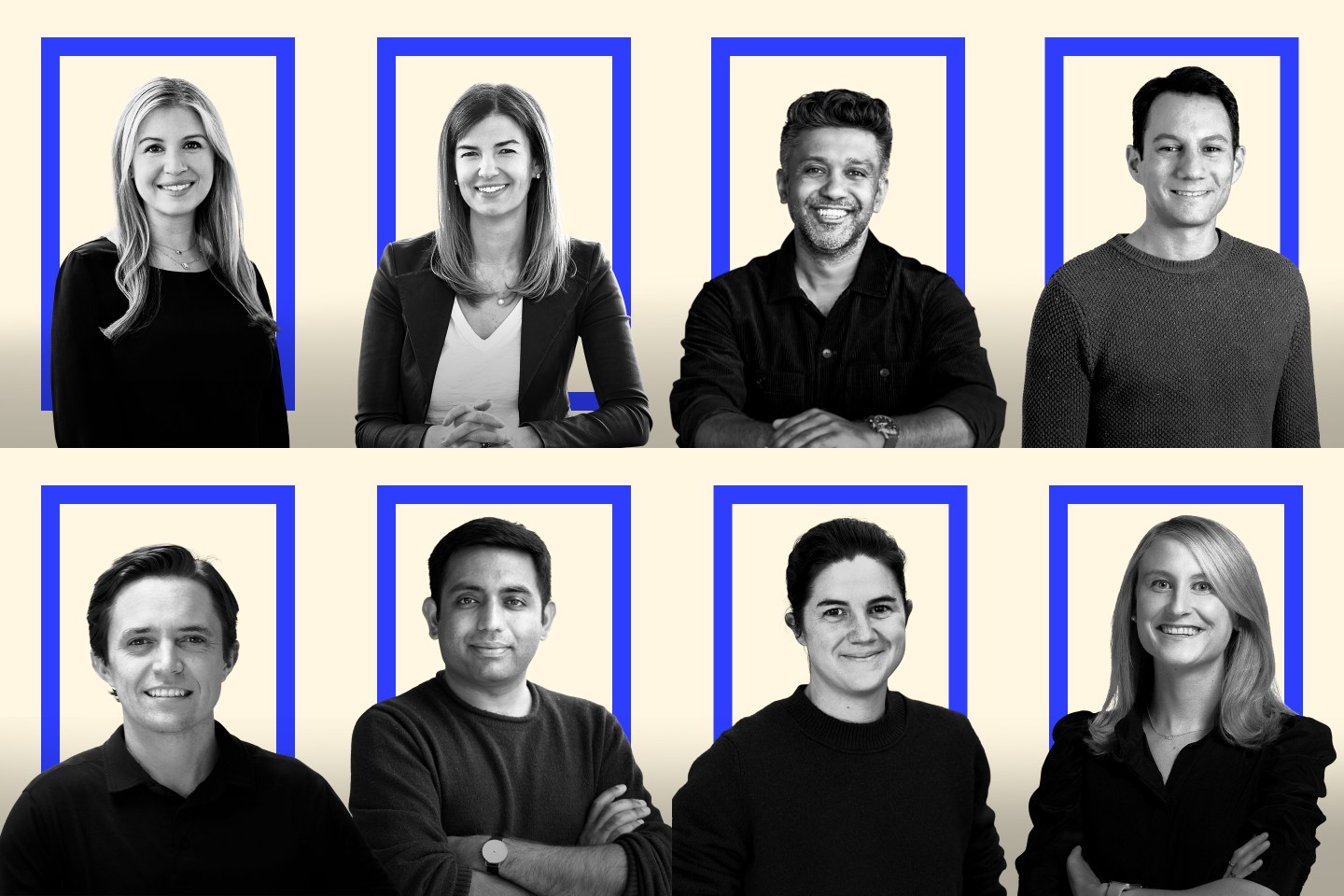 As one venture capital investor recently described it to me, it feels like a “tough” time for fintech right now.

Though VCs invested record amounts of cash into fintech startups in 2021, per PitchBook data, deal value tumbled in 2022. Many investors predict the funding environment will remain tricky this year, but they’re still super upbeat about the sector: “The opportunity is so large and could dwarf most of software as these business models figure it out,” Jesse Wedler, a general partner at Google parent Alphabet’s independent growth fund, CapitalG, told me on a recent visit to their San Francisco office.

But where are VCs seeing opportunity, and what do they predict will happen to and change in the buzzy space this year? I recently polled eight top VC investors on what they’re thinking for 2023, and their predictions range from which type of startup is “under the radar” to why we’ll see a trend toward more “tailored” financial products. You can read the full story here, but below are a few highlights.

CFO tools will be ‘in vogue’

Bain Capital Ventures’ partner Christina Melas-Kyriazi believes tools that help CFOs do their job “with higher accuracy and with [fewer] people are going to be in vogue, because there’s a few things happening,” she said, one of which is, “Business models are changing, so there’s more usage-based business models and it’s getting more complex to know what your revenue and expenses are at any point in time, and you’re facing downward pressure from the market. Maybe you need to cut headcount; you need to cut costs. So tools that help CFOs do that are going to…have even more tailwinds than they already have over the last few years.”

When broader economic times are tough, some business models (like those predicated on lending, for example) may struggle. CapitalG’s Wedler predicts consumer fintech will be “challenged” in 2023, but that VCs will be flocking to “the safer business models” over the next 12 months, like software selling to banks and other financial services providers. “That’s just a very easy-to-understand, software-type business model that’s typically lower risk, lower burn.”

A fintech boom in Israel

Laura Bock, a partner at fintech-focused VC firm QED, said that on a recent trip to Tel Aviv with the firm, she and her team were “inspired” by innovation coming out of Israel. She predicts that “We’ll see more fintech winners emerging from that geography, following the footsteps of Payoneer, Melio, and Next.”

In case you hadn’t noticed, artificial intelligence is on the brain for VCs, as I and others have written about recently. Grace Isford, a partner at Lux Capital, is betting that in 2023, “We’ll see large language models penetrate fintech.” She argues that, “Building upon existing [machine learning and A.I.] adoption, it will become table stakes for fintech companies to leverage large language models to process and prioritize claims, coordinate workflows, improve banking services, and bolster risk management for payments and underwriting.”

For the rest of the fintech predictions from VCs at Bessemer Venture Partners, Accel, and others, check out my story here.

Correction, Jan. 10, 2023: The online version of this newsletter has been updated to reflect that Paya is based in Atlanta and to clarify GTCR’s relationship to the business.

- Chronosphere, a New York-based cloud-based applications monitoring company, raised $100 million in funding led by GV, according to The Information.

- Nuvei Corporation agreed to acquire Paya Holdings, an Atlanta-based payments platform. Paya is a portfolio company of GTCR. The deal is valued at $1.3 billion.

- AstraZeneca agreed to acquire CinCor Pharma, a Waltham, Mass.-based biotechnology company, for as much as $1.8 billion.

- WeDoctor, an Hangzhou, China-based online healthcare solutions platform, plans to file for an initial public offering by the end of April in either the U.S. or Hong Kong, according to Bloomberg. Tencent Holdings backs the company.

- Patron, a San Francisco and Santa Monica-based venture capital firm, hired Amber Atherton as partner. Formerly, she was with Discord.