‘It just doesn’t work.’ The world’s best restaurant is shutting down as its owner calls the modern fine dining model ‘unsustainable’ 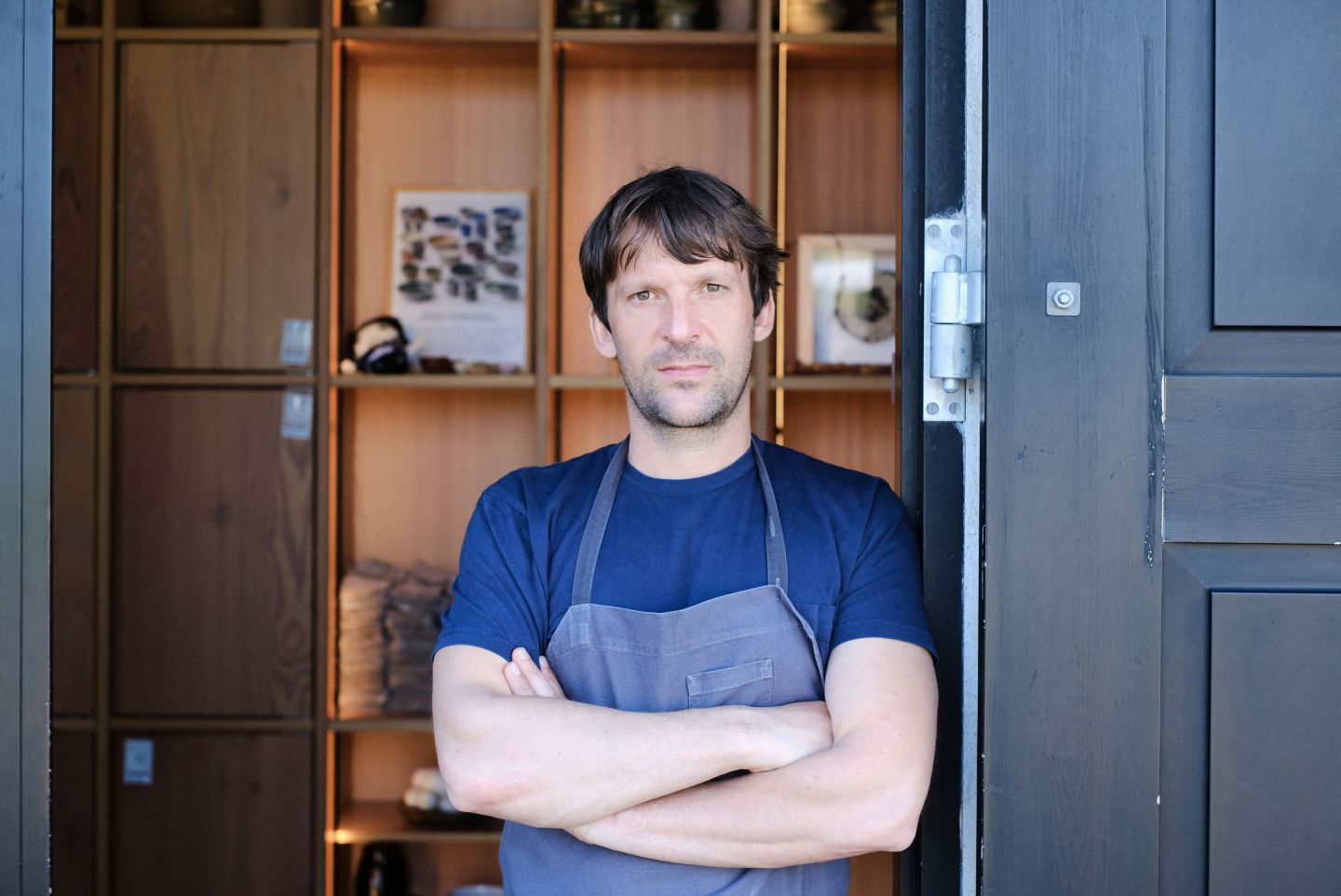 Even fine dining’s highest-profile restaurateurs admit that their industry’s business model is broken and needs an injection of creativity.

Hit hard by the pandemic, restaurants have had to re-create themselves over the past few years by accepting takeout orders and reinventing their menus. But the pandemic and ongoing staffing shortages have also revealed that the fine dining business is fragile and may not survive in the post-pandemic age.

One high-profile restaurant that is gambling on reinvention is Copenhagen’s Noma, considered to be among the world’s best. The restaurant announced on Monday that it will close its doors to regular service in 2024, but the closure will not be the end of Noma’s brand.

The restaurant will return in 2025 as a “giant food lab” where the kitchen will be “dedicated to the work of food innovation and the development of new flavors.” The new Noma—dubbed Noma 3.0—will create pop-ups worldwide, while mainly focusing on expanding choices for its e-commerce Noma Projects line, which markets experimental recipes and products to individual buyers. The company said that “being a restaurant will no longer define” the Noma brand.

The Copenhagen location could reopen in the future, however, for seasonal menus and pop-ups.

The reinvention comes as fine dining finds itself at a crossroads, as the industry attempts to shed what Noma co-owner and head chef René Redzepi says has become a working model that tends to bleed employees dry. From long hours to extreme physical demands, working in the kitchen or on the restaurant floor can be one of the most demanding professions.

“We have to completely rethink the industry,” Redzepi said in an interview with the New York Times published Monday. “This is simply too hard, and we have to work in a different way.”

Since opening in 2003, Noma has revolutionized the culinary world with its exploration of “New Nordic” dining and a focus on local and seasonal products. The three Michelin-starred restaurant that topped the influential World’s 50 Best Restaurants list for the fifth time in 2021 has a menu that includes flower-pot-like cakes and ducks that have had the top of their skulls surgically removed.

In his interview with the Times, Redzepi said big changes for the restaurant were a long time coming, as the pandemic revealed to him that the model that Noma’s success was based on has simply become impractical. The head chef said that maintaining meal prices that are high enough to provide competitive salaries to nearly 100 workers is untenable in the current market, echoing the affordability challenges many restaurant owners are facing due to rising food costs and pandemic-fueled changes in how diners eat.

“It’s unsustainable,” Redzepi said of the industry in its current state. “Financially and emotionally, as an employer and as a human being, it just doesn’t work.”

Even before the pandemic, restaurant workers were some of the most stressed-out employees around, and staffing problems were a huge headache for kitchens. In 2016, for every 10 restaurant workers, seven of them did not stay in the same job for more than a year, while over 50% of restaurant operators said in a 2019 report that staffing was their biggest issue.

Dealing with customers, long work hours, and low pay are the driving forces behind the restaurant industry’s high turnover rate, but those same issues are magnified in fine dining with higher expectations and stakes. Redzepi himself admitted that the grind “wears people out” with hours of “hard, grueling, low-paid work.”

Reports have circled for years that Noma relies on low-pay foreign workers whose visas depend on the restaurant and unpaid interns who risked being placed on an international blacklist if they left before their contracts were up. Noma began paying participants of its internship program last year, but several graduates interviewed by the Times said it had failed to live up to expectations, with some criticizing Redzepi’s management style.

“It’s a Mafia mentality, and he is the don,” Lisa Lind Dunbar, a Danish activist and industry veteran, said about Redzepi. “No one defies him publicly or privately.”

Neither Noma nor Redzepi responded to Fortune’s request for comment on the allegations.

Redzepi told the Times that restaurant workers would ideally be allowed to work “four days a week,” and work fewer hours overall with better pay.  But the current fine dining model does not allow for that because the high demands of the industry and the intensive kitchen work put into execution still require employees to regularly work 16-hour days. Lower-brow restaurants, however, have pushed on to make such changes to help deal with the industry’s ongoing staffing woes.