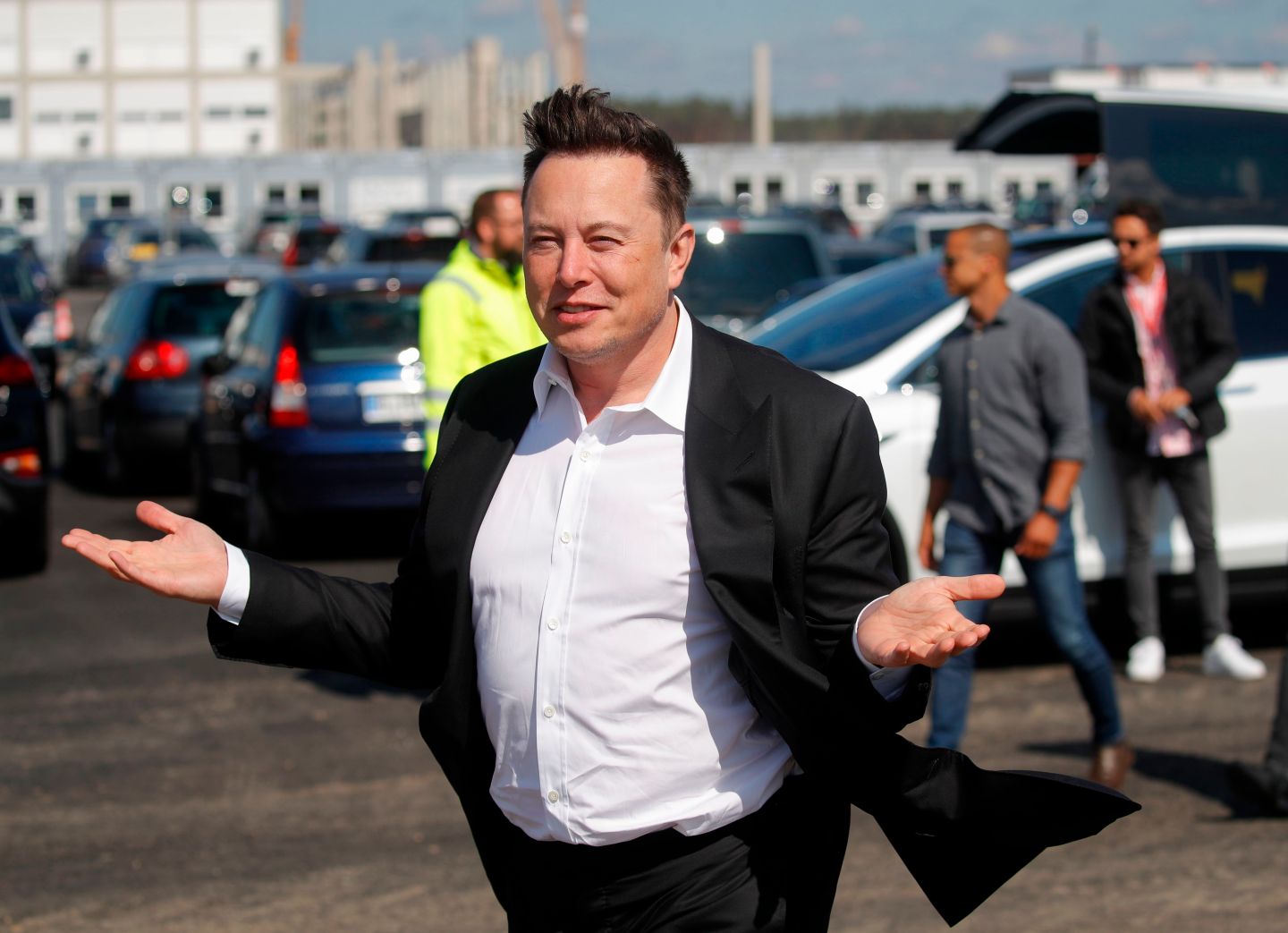 Tesla CEO Elon Musk gestures as he arrives to visit the construction site of the future US electric car giant Tesla, on September 03, 2020 in Gruenheide near Berlin.
ODD ANDERSEN/AFP via Getty Images

Tesla Inc. is set to pay more for the lithium that powers its electric vehicles after a supplier amended their deal amid a relentless price rally of the metal.

Piedmont Lithium Inc. will now supply an increased 125,000 metric tons of lithium concentrate to the EV giant starting in the second half of this year through the end of 2025, according to a statement Tuesday. Unlike prior agreements where prices are locked in, Piedmont’s deal with Tesla relies on a floating mechanism based on market prices, according to the statement.

The change in the supply agreement between Piedmont and Tesla is “significant” because the EV giant typically has fixed prices for the materials it needs for batteries, according to analyst David Deckelbaum at Cowen & Co. “As more contracts shift toward variable pricing, Tesla’s lithium costs inevitably move higher,” Deckelbaum said in an email.

As the biggest buyer in a sector filled with startup miners, Tesla has wielded outsized power to dictate terms, typically locking in long-term supply deals at fixed prices. But a relentless rise in prices of key battery materials including lithium and legacy automakers’ aggressive efforts to secure those metals are gradually changing the landscape.

Lithium has soared 1,200% over the past several years as supply has struggled to match rampant demand. That’s hurt manufacturers, which have been forced to raise prices. The average price for a lithium-ion battery pack jumped 7% in 2022, according to BloombergNEF, the first increase since the group began their survey in 2010.

The prior pact between Piedmont and Tesla was announced more than two years ago, when lithium prices were at a historic low as the pandemic crushed EV demand just when supply was ample.

Shares of Tesla fell 13.3% to $106.76 as of 11:51 a.m. in New York, the most since September 2020, as analysts cut their share-price forecasts after the company missed expectations for car deliveries last quarter. Piedmont fell 4.2% after initially gaining on the amended agreement news.

The new supply pact with Tesla “should deliver highly attractive margins” for Piedmont, according to Cowen’s Deckelbaum. He estimated that the deal could boost annualized cash flow by $550 million for the Belmont, North Carolina-based company, based on current spot pricing for lithium hydroxide.

The metal for Tesla will now be sourced from Sayona Mining Ltd.’s North American Lithium project in Quebec— it was originally going to come from Piedmont’s North Carolina project, which is still in the pre-permitting phase.