Xi Jinping opens up on zero COVID reversal: ‘It has not been an easy journey for anyone’ 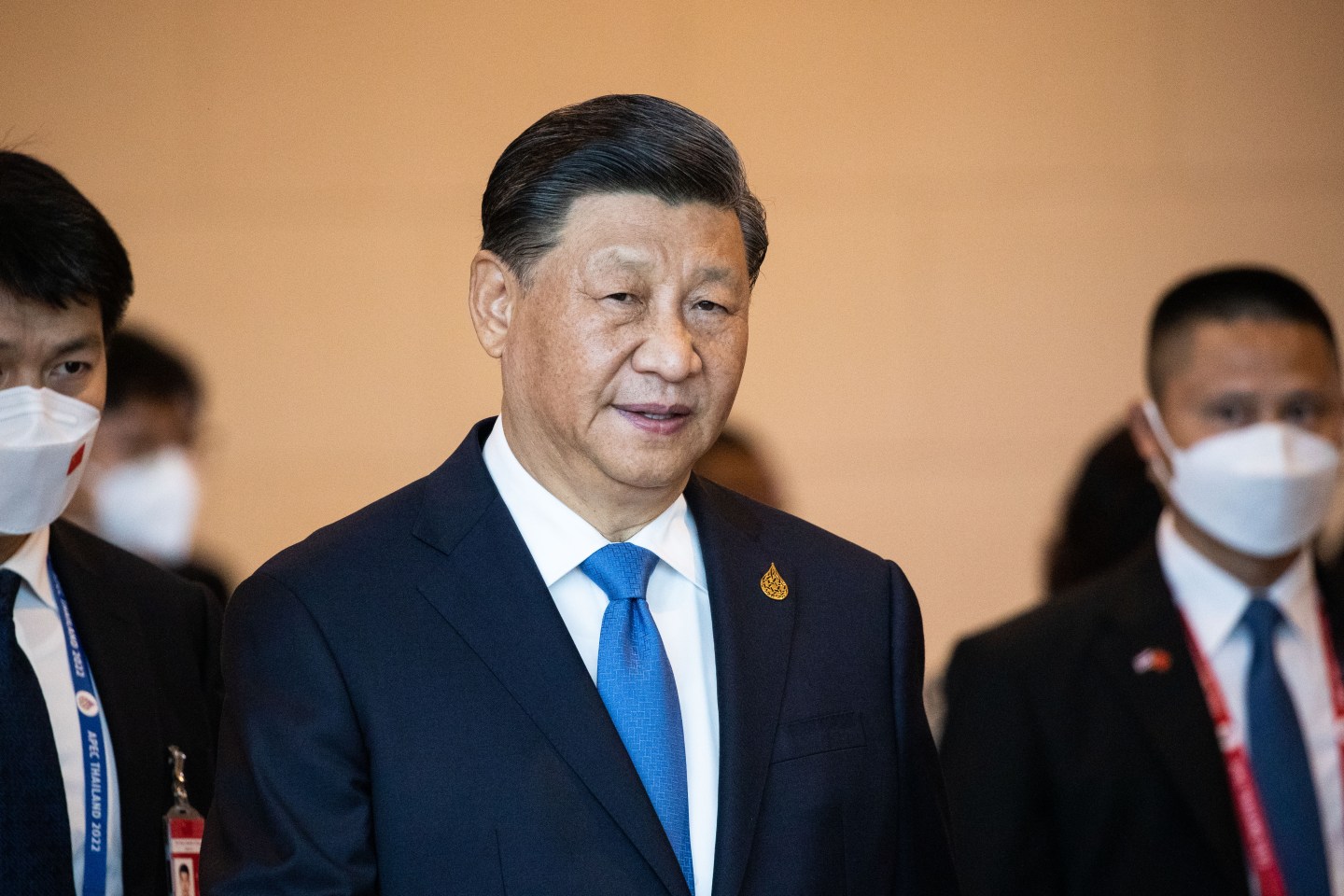 President Xi Jinping said tough challenges remain in China’s fight against Covid-19 and acknowledged divisions in society that led to rare spontaneous protests, after weeks of silence on a virus policy pivot that’s infected hundreds of millions and delivered a severe blow to economic activity.

In a New Year’s address on Saturday, Xi said the country is in a new phase of Covid control and has adapted after following a science-based and targeted approach. The day before, he said the nation’s strategy had been “optimized” to protect people’s lives and minimize economic costs.

The government on Dec. 7 took definitive easing steps from its harsh zero-tolerance approach to containing Covid, which had included snap lockdowns, frequent mass testing and largely closed borders. Xi had repeatedly defended the strategy despite mounting economic costs, including as late as mid-October.

But on Saturday, the Chinese leader addressed the hardships endured by the nation’s people during strict lockdowns, as well as in the rapid spread of Covid.

“Since Covid-19 struck, we have put the people first and put life first all along,” Xi said. “With extraordinary efforts, we have prevailed over unprecedented difficulties and challenges, and it has not been an easy journey for anyone. We have now entered a new phase of Covid response where tough challenges remain.”

The president had been touting his achievements in October, when he secured a third term in power at a Communist Party congress. Yet little more than a month later, his government faced the most widespread protests in decades as public anger over his Covid Zero strategy boiled over.

Without directly referring to the protests, Xi said in his speech that it’s “only natural” for the country’s 1.4 billion people to have different concerns and views on some issues. “What matters is that we build consensus through communication and consultation,” he said.

On top of repeated Covid outbreaks, China’s economy in 2022 muddled through a persistent property market slump, sluggish consumer demand and waning overseas appetite for its goods.

Xi’s televised broadcast came after data earlier in the day showed economic activity in December contracting the most from the previous month since February 2020. Home sales continued to slump in December, while reports due this week are forecast to show a further squeeze in the manufacturing and services sectors.

Economists see an increasing possibility for a faster and stronger rebound later in 2023. After the likely slow start in the January-to-March period, growth is projected to pick up to 4.8% for the year, according to the median estimate of economists surveyed by Bloomberg.

“It is actually hard for analysts to provide a reasonable forecast given the virus uncertainties over the past month,” Guotai Junan International’s chief economist Hao Zhou said in a note on Saturday, referring to December’s manufacturing PMI data. “We reckon investors to look beyond these sentiment figures and pay attention to the high-frequency economic activity data that would provide a gauge of post-pandemic recovery.”

Currently, China says it has thousands of new cases a day. But the government’s top health authority estimated as many as 248 million people, or nearly 18% of the population, likely contracted the virus in the first 20 days of December. The result has been overwhelmed hospital emergency rooms and crematoriums.

The nation could see as many as 25,000 deaths a day from Covid-19 in January, according to Airfinity Ltd., a London-based research firm that focuses on predictive health analytics.

“Let’s make an extra effort to pull through, as perseverance and solidarity mean victory,” Xi said on the virus battle, adding the “light of hope is right in front of us.”

Xi is betting an economic rebound this year will help the nation through the shock, with officials vowing at a recent meeting of the 24-member Politburo to revive consumption and support the private sector.

China’s central bank on Friday pledged to support domestic demand and maintain “effective” growth of credit. Monetary policy “will focus on stabilizing growth, employment and prices, as well as supporting the expansion of domestic demand,” the People’s Bank of China said.

The PBOC reiterated it will provide stronger backing to the real economy, keep prices basically stable and step up targeted stimulus for key areas and industries damaged by the pandemic. It also said it would meet the property industry’s reasonable financing needs, and push forward mergers and acquisitions in the sector.

“Given surging infections, the economy is in for a rough time in the next few months before the reopening boost starts to kick in — likely in late February or March after the initial wave has crested,” said David Qu of Bloomberg Economics. “The data reinforce our view that further policy support will be forthcoming, with the People’s Bank of China likely to cut rates” in the first quarter help stabilize the economy, he said.

–With assistance from Zhang Dingmin and Yujing Liu.