2022 killed the cheap money era. Here’s what the next decade has in store 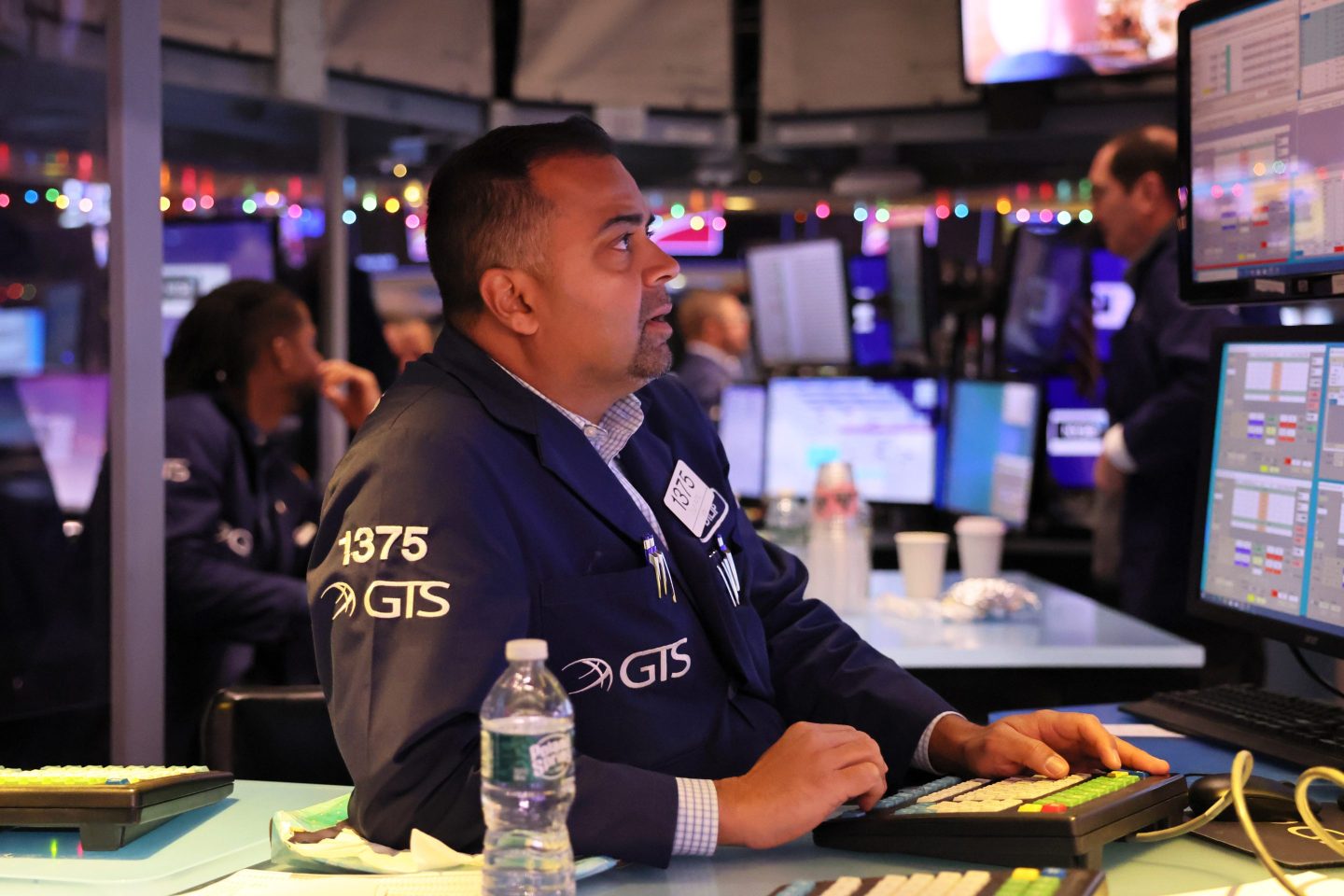 For more than a decade after the Great Financial Crisis, central banks worldwide kept interest rates low in an effort to revive the economy.

It was an era of cheap money that fueled risky investments in unprofitable tech stocks, dodgy cryptocurrencies, and backdoor IPOs known as SPACs. And when COVID hit and central banks doubled down on their loose monetary policies to prevent a global recession, it helped exacerbate a whole new problem: inflation.

Now central bank officials worldwide are raising interest rates to counteract sky-high consumer prices. Even the Bank of Japan—which pioneered loose monetary policies including near-zero rates—allowed its long-term interest rates to rise this week. The abrupt change represents a new era for the global economy, markets, and investors that is set to bring back classic business considerations like profits and stability.

“I think you occasionally get a turning of the investment and economic age, and we’re at one of those now after over a decade of near-zero interest rates,” George Ball, chairman of Sanders Morris Harris, a Houston-based investment firm, told Fortune.

Ball said that he believes U.S. interest rates will average a much more “normal” 3% over the coming decade, which should lead to a more conservative approach from investors.

If there is a new buzzy phrase for this new reality, it’s “getting back to normal,” Tim Pagliara, chief investment officer of the investment advisory firm CapWealth, told Fortune.

“We’re going to be unwinding a lot of the speculation,” he said. “There’s going to be a lot of revaluation of everything from commercial real estate to how the investing public looks at things like crypto.”

Profits over promises. Investors, not speculators

Over the past decade, the promise of growth was enough for many stocks to soar. Earnings and a sustainable business model could come later. But with interest rates rising, the experts Fortune spoke with agreed that a more selective and profit conscious investing approach will be a must over the next decade.

“You could just buy tech stocks and go on vacation,” Jon Hirtle, executive chairman of Hirtle Callaghan & Co., an outsourced chief investment officer firm, told Fortune. “And that’s unlikely to be what we have going forward.”

Rising interest rates increase the cost of borrowing for both businesses and consumers. That slows economic growth and reduces corporate profits, putting pressure on unprofitable and highly indebted firms.

Ball argued that this means the valuations of these firms—the worst of which are labeled “zombies” by analysts—will be much lower than they are today moving forward.

And Pagliara explained that rising rates also mean savings accounts and other less risky investments will offer better returns than they have over the past decade. The lure of higher returns, and the lack of risk, will encourage some investors to move away from betting on stocks.

Higher interest rates should also revive the appeal of fixed-income investing and boost the classic 60/40 portfolio—a strategy of allocating 60% of a portfolio’s holdings to stocks and 40% to bonds.

During the past decade, many investors have lived by the motto that “there is no alternative” to investing in stocks, or TINA. With interest rates sitting near zero, the theory was that stocks were the only investment that offered a significant return—but that’s no longer the case.

“It’s no longer TINA, there is now an alternative,” Hirtle said. “Bonds are giving you a real return for the first time in 10 years.”

Rising bond yields mean the classic 60/40 portfolio will make a “comeback” over the next decade.

“And that’s not surprising, because it was only a few months ago that the death of the 60/40 [portfolio] was widely reported,” Ball explained. “Generally, when you get that sort of headline, it’s ill-timed and ill-advised.”

As part of the return to the classic 60/40 portfolio over the coming decade, Pagliara recommended investing in short-duration bonds and high-quality corporate credit.

While the next decade may be a return to normal for central banks and investors, some forecasters warn that the global economy faces fierce headwinds that could make for a nightmare scenario.

Nouriel Roubini, professor emeritus at New York University’s Stern School of Business and the CEO of Roubini Macro Associates, argues that rising public and private debt might spark a “stagflationary debt crisis.” And last month, he even told Fortune that a series of simultaneous “MegaThreats”—including climate change and excessive government spending—could lead to “another variant of a Great Depression.”

Hedge fund titan Stanley Druckenmiller also warned in September about a “high probability” that the U.S. stock market could be “flat” for the next 10 years amid a global recession and deglobalization.

Roubini and Druckenmiller argue that rising tensions between global superpowers will slow the trend of globalization that has enabled the free flow of cheap goods and services for decades. But Hirtle said he believes globalization isn’t over.

“It’s just sort of slowed a little bit. It’s still with us,” he explained.

Hirtle argues that warnings about deglobalization are the perfect example of how forecasters like Roubini and Druckenmiller are too focused on short-term “cycles.”

“The long-term trend line is still very, very positive,” he said, pointing to recent advancements in cancer treatments and fusion energy that could completely change the global economy. “Really, it’s like never before has the world been so positive on any kind of—you can look at any measure.”

And Hirtle isn’t the only one who is bullish on the future for investors and the economy.

Ball said that predictions for stagflation are a “copout” that ignore the fact that there is more data and innovation in the economy than ever. The new era for markets represents a necessary, if painful, cleansing, but the global economy will come out better on the other side, he argued.

“Periods of euphoria need to be followed by periods of abstinence,” Ball said. “The increase in learning, in knowledge, and the speed of improvement will be remarkable. And it will ultimately fuel greater rates—and longer periods—of economic growth than we’ve been used to, really over the last 100 years.”

Pagliara added that the next decade will be a “very exciting time for mankind” and particularly Americans.

“If we execute, if we respond in the right way, and we start acting in a bipartisan manner, it’s actually an exciting time period for the average American who wants upward mobility,” he said.