‘You’re chilling on the weekends, playing ball’: Tencent CEO Pony Ma blasts employees for being lazy after a tough 18 months for the game developer 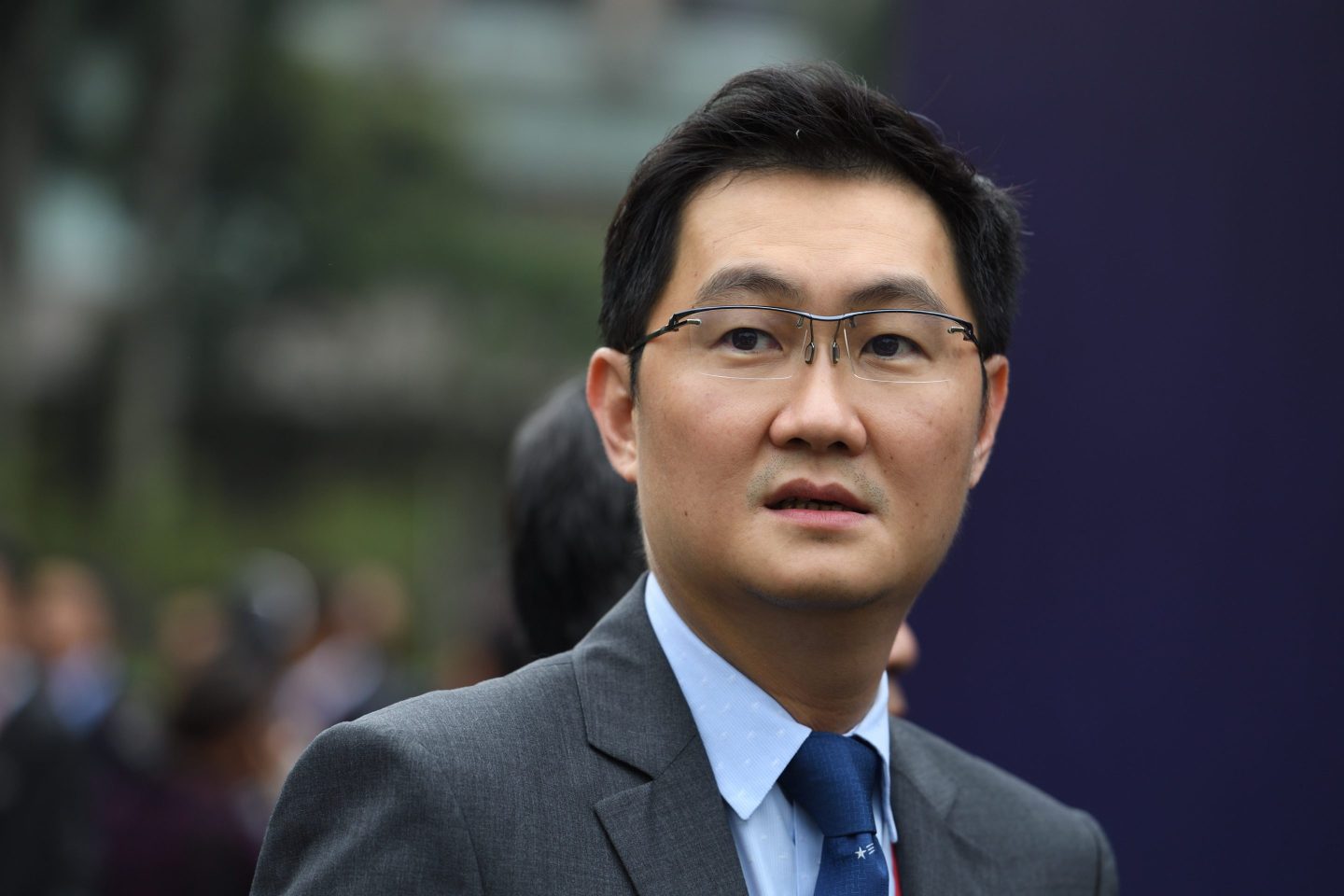 Tencent CEO Ma Huateng, also known as Pony Ma, had harsh words for his employees at a town hall meeting last week, attacking them for inefficiency, laziness and a lack of attentiveness to cost-cutting.

“You can’t even survive as a business, yet you’re chilling on the weekends, playing ball,” Ma told his employees, reports Bloomberg.

The harsh words come at the end of a tough year-and-a-half for Tencent, the world’s largest video-game developer.

Tencent is one of China’s largest tech companies, owning the ubiquitous WeChat platform used for messaging and payments throughout the country. It is also the developer behind some of the world’s most popular games, like smartphone game Honor of Kings, and has one of the industry’s largest investment portfolios, with stakes in Fortnite developer Epic Games and Elden Ring developer FromSoftware (among many others).

In his town hall, Ma criticized almost every part of Tencent’s giant business. He accused the company’s gaming division of focusing on quantity over quality, and complained about the company’s social media products losing ground to competitors like Bytedance’s Douyin.

He suggested Tencent was too focused on expansion rather than focusing on its core businesses. “What we added was just fat, and we were still unable to defeat others,” he said, reports the South China Morning Post.

Ma even warned that longstanding services, like Tencent’s news portal, could be shut down. “If they still have a lot of problems, then their time is limited,” he said, according to the South China Morning Post.

The Tencent CEO’s only kind words were for the company’s short video service, offered through the WeChat platform, which he reportedly described as the “hope” for Tencent.

Tencent did not immediately respond to a request for comment.

Tencent’s troubles began last summer when Chinese authorities ordered strict playtime limits for children. Minors were allowed to play for just three hours each week in a bid to prevent gaming addiction. Regulators also reportedly told gaming companies, like Tencent and its competitor NetEase, to clamp down on content censors deemed “obscene and violent,” such as “money-worship and effeminacy.”

Beijing then blocked Tencent from releasing a new video game for 15 months, denying the company’s products the approval needed for release in China. The pause upended Tencent’s plans to release blockbuster games like Fortnite in the country. (Beijing finally approved a small health-focused game from a Tencent subsidiary in September, ending the drought.)

There may be some light at the end of the tunnel for Tencent. In late November, a research firm affiliated with China’s gaming regulator stated that China’s problem with gaming addiction had “achieved a step toward resolution,” implying that the gaming crackdown may be coming to a close, according to CNBC.

Yet Tencent now faces a slowing gaming market, both domestically and globally. Gaming sales skyrocketed during the COVID pandemic as customers stayed home due to social distancing, but a move to post-COVID life and a slowing economy are dragging down revenues across the industry.

Tencent reported $19.7 billion in revenue in the most recent quarter, a 2% decrease year-on-year. Shares in Tencent are down 57.7% from their peak in Feb. 2021.