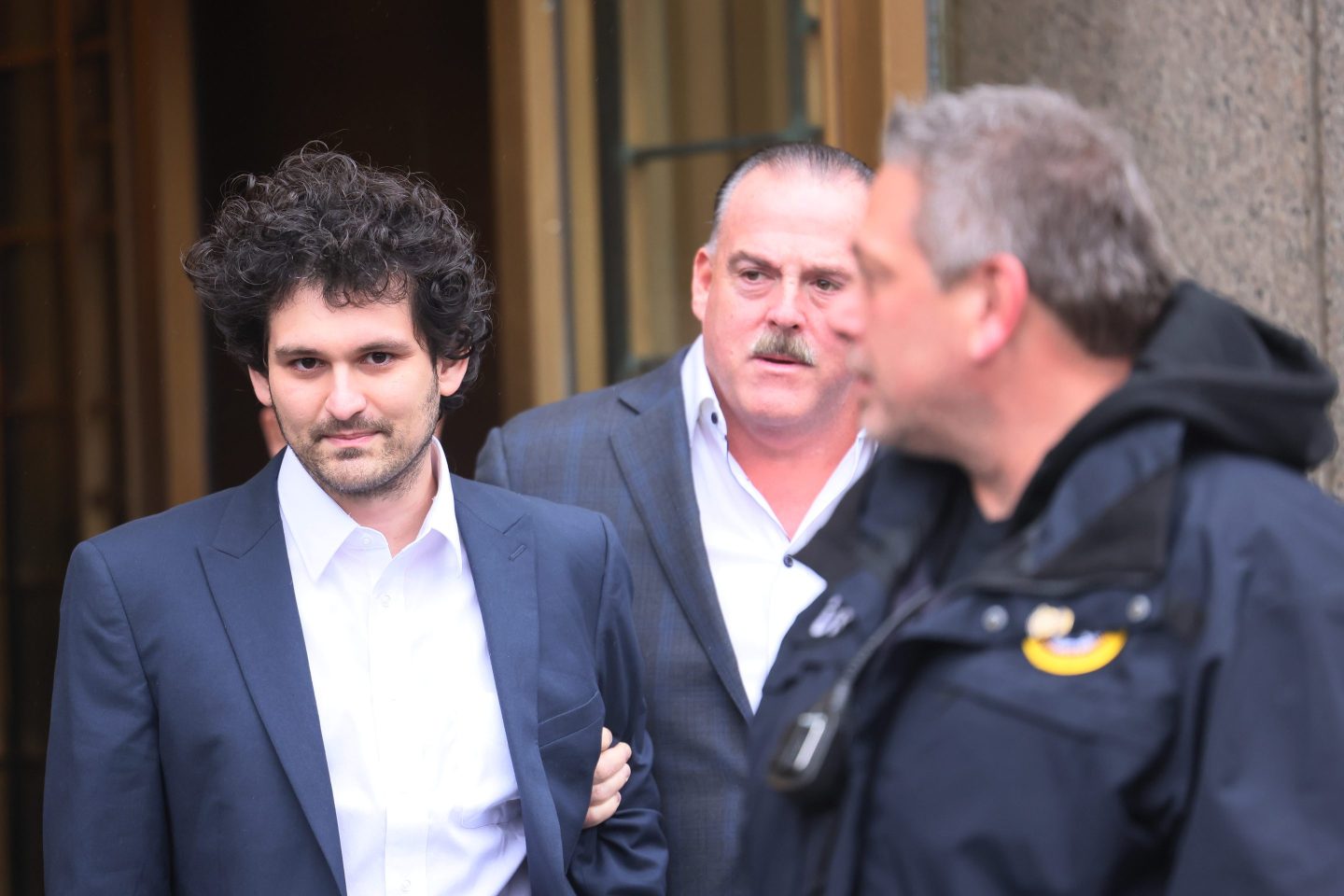 Sam Bankman-Fried for weeks seemed to be trying to get ahead of former Alameda Research CEO Caroline Ellison’s widely expected cooperation deal with prosecutors, subtly casting blame on her for FTX’s collapse.

But when Manhattan US Attorney Damian Williams finally announced Ellison’s plea agreement Wednesday night, it came with a brutal stinger for Bankman-Fried: federal prosecutors also had a deal with Gary Wang, his FTX co-founder. Wang was far more integral to FTX than Ellison, making him a more dangerous witness for Bankman-Fried.

Bankman-Fried, 30, is charged with orchestrating a yearslong fraud in which he used billions of dollars of FTX customer funds for personal expenses and high-risk bets through Alameda, the cryptocurrency exchange’s sister trading house.

Following his first US court appearance Thursday after being extradited from the Bahamas, Bankman-Fried was released on a $250 million bond. He hasn’t yet entered a plea in the case. A spokesperson for Bankman-Fried didn’t immediately respond to a request for comment.

In media interviews, Bankman-Fried has tried to suggest he didn’t know what was happening at Alameda, which Ellison, 28, ran from Hong Kong while he was in the Bahamas. That casts his role in FTX’s collapse as mismanagement rather than fraud. But Wang, 29, who was FTX’s chief technology officer and based in the Bahamas with Bankman-Fried, doesn’t fit into that picture.

“I expect it will be more difficult for him to claim he had no knowledge of what Wang was up to,” said Sarah Paul, a former federal prosecutor in New York.

Bankman-Fried was also previously romantically involved with Ellison, and he might’ve planned to say that their relationship clouded his judgment, said Renato Mariotti, another former federal prosecutor. That would be harder to argue with Wang.

“From my understanding, those two were very tight and business partners,” Mariotti said.

Wang, 29, and Bankman-Fried first met at a high school math camp, and they were roommates at the Massachusetts Institute of Technology. They started developing FTX while sharing a house in Berkeley, California, with Wang writing the code for the exchange that would launch in 2019. The two lived together in Hong Kong and more recently in the Bahamas.

“Gary has a similar story, and he is going to say ‘we were both at fault — I am a fraudster and so is he,’” said Mariotti. “It will be hard for SBF to distinguish himself from that.”

Wang and Ellison both pleaded guilty to multiple fraud counts that carry maximum sentences of decades in prison. But prosecutors are almost certain to recommend leniency based on their cooperation. The two have also agreed not to contest liability in parallel civil suits brought by the Securities and Exchange Commission and the Commodity Futures Trading Commission.

Ilan Graff, Wang’s lawyer, said Wednesday his client “has accepted responsibility for his actions and takes seriously his obligations as a cooperating witness.”

According to the CFTC case against him, Wang helped create underlying code that allowed Alameda to “maintain an unlimited line of credit” at FTX. Wang also helped create other pathways that gave Alameda an unfair advantage when transacting on the platform, including quicker execution times, the regulator said.

Legal experts have said the money being transferred to Alameda is very hard to explain as mismanagement rather than fraud, and his former associates’ testimony could be devastating for Bankman-Fried. Confronted with such witnesses, defendants in other white-collar cases have tried to turn the tables and paint the cooperators as the true bad actors, now lying to save their own skins.

But the government claims Alameda and FTX were under Bankman-Fried’s control and set up from the beginning to defraud customers and investors. Bankman-Fried owned 90% of Alameda, compared to Wang’s 10% and was the trading firm’s chief executive officer until late last year, when he appointed Ellison.

“It’s going to be extremely powerful to have these two cooperating witnesses testify against him at trial,” Paul said.

The case is US v. Bankman-Fried, 22-cr-673, US District Court, Southern District of New York (Manhattan)