Wells Fargo has been plagued by scandals for years and now it has to pay $3.7 billion for financial violations that ‘harmed millions of American families’ 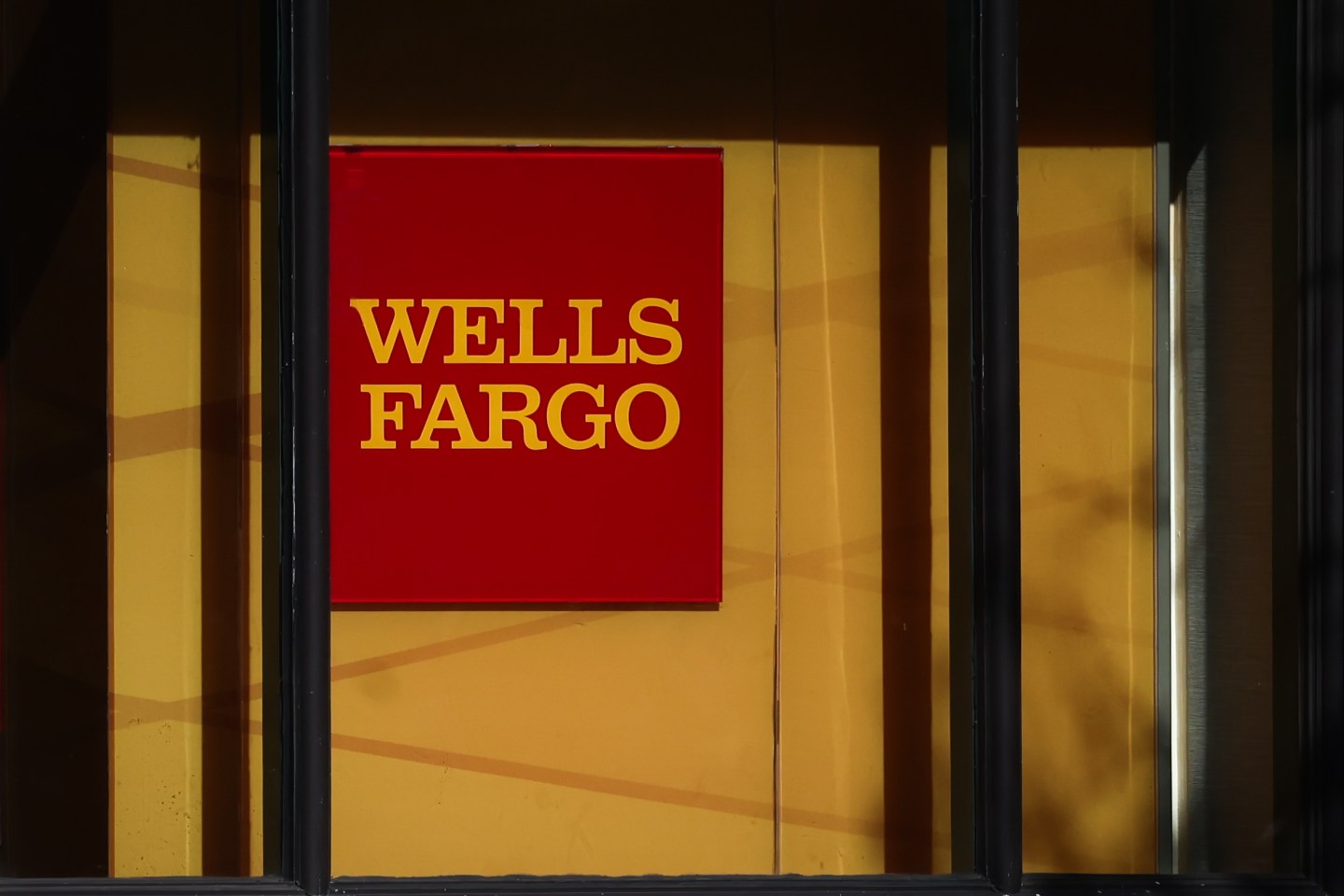 Wells Fargo & Co. reached a $3.7 billion settlement with federal regulators, including a record $1.7 billion fine, to cover allegations that for years it mistreated millions of customers, causing some to lose their cars or homes.

The agreement with the Consumer Financial Protection Bureau includes more than $2 billion in “redress to consumers,” the CFPB said in a statement Tuesday that cited “widespread mismanagement” of auto loans, mortgages and deposit accounts.

“Wells Fargo’s rinse-repeat cycle of violating the law has harmed millions of American families,” CFPB Director Rohit Chopra said in the statement. “The CFPB is ordering Wells Fargo to refund billions of dollars to consumers across the country. This is an important initial step for accountability and long-term reform of this repeat offender.”

Under Chief Executive Officer Charlie Scharf, Wells Fargo has been trying to resolve a raft of scandals that emerged in 2016 with the revelation that the bank opened millions of bogus accounts. Problems surfaced across business lines, resulting in the ousters of two CEOs and a number of costly penalties, including the Federal Reserve’s decision to cap the firm’s assets.

The bank set aside $2 billion in the third quarter to cover a variety of regulatory and legal issues, including making harmed customers whole. Scharf warned in October that the charge “isn’t the end of it.”

“We and our regulators have identified a series of unacceptable practices that we have been working systematically to change and provide customer remediation where warranted,” Scharf said in a separate statement. “This far-reaching agreement is an important milestone in our work to transform the operating practices at Wells Fargo and to put these issues behind us.”

The bank agreed to a consent order with the CFPB without admitting to the agency’s allegations.

Wells Fargo said it expects a pretax operating loss of about $3.5 billion in the fourth quarter, which includes the CFPB civil penalty and remediation, as well as other litigation expenses.

According to the agency, Wells Fargo illegally repossessed vehicles, bungled record-keeping on payments and improperly charged fees and interest. It said servicing errors by the bank occurred from at least 2011 through 2022.

On home loans, the CFPB said the bank improperly denied mortgage modifications over a seven-year span, with some customers losing their homes. The bank illegally charged surprise overdraft fees, and in more than 1 million instances, it unlawfully froze consumer accounts “based on a faulty automated filter’s determination that there may have been a fraudulent deposit.”

Chopra has previously vowed to make punishments of large firms more painful. In 2016, the agency fined San Francisco-based Wells Fargo $100 million for opening accounts without customers’ permission. In 2018, it imposed a $1 billion sanction for additional misconduct, but gave the bank a $500 million credit for a concurrent settlement with the Office of the Comptroller of the Currency.

Chopra, appointed by President Joe Biden, is under pressure from progressives in the Democratic Party to reinvigorate the consumer watchdog, which they say pulled back from tougher policy making and enforcement under former Republican President Donald Trump.