Elon Musk’s security allegedly rammed someone with a car after a roadside confrontation. Police are investigating 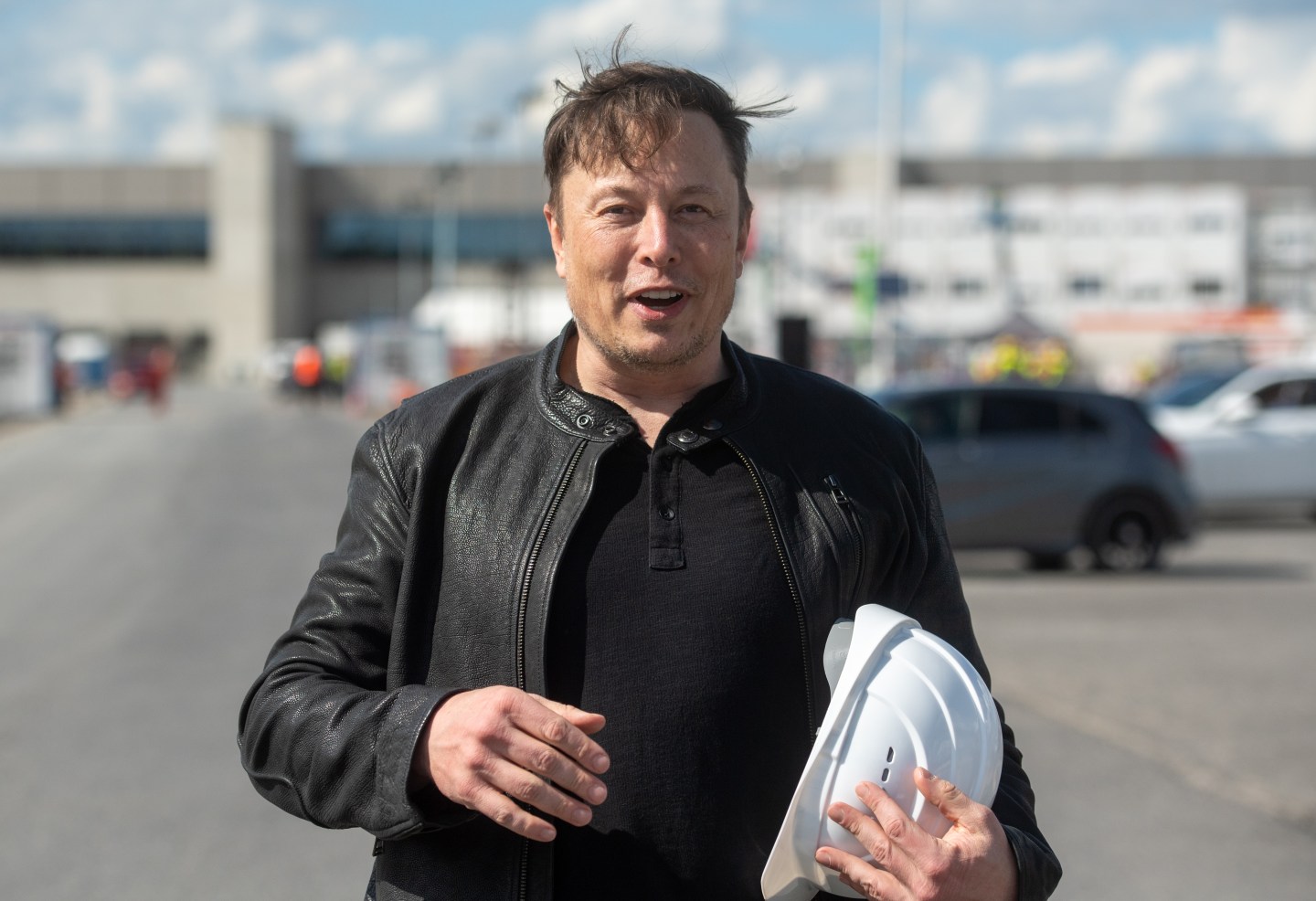 Police are investigating an incident in which a person believed to be a member of Elon Musk’s security team allegedly hit a man with his vehicle, the latest information about a confrontation that the billionaire has said represented a threat to his family’s safety.

The incident occurred the evening of Dec. 13, when authorities in the Los Angeles suburb of South Pasadena responded to a report of an assault with a deadly weapon involving a vehicle. The alleged victim told officers that another driver confronted him, accusing him of following their car on the freeway, according to a statement Tuesday from the South Pasadena Police Department.

As the other driver was leaving, he struck the alleged victim with his vehicle, according to the statement, which said the incident was captured on video by both parties. The person who said they were struck, described only as a 29-year-old male from Connecticut, didn’t identify the suspect or indicate whether the altercation “was anything more than coincidental.”

Police learned two days later that the suspect was believed to be a member of Musk’s security team. The Tesla Inc. chief executive officer was not present during the incident, authorities said. Detectives are attempting to reach Musk and his security team to take statements.

Musk last week tweeted about an incident around the same time, saying a “crazy stalker” blocked a car belonging to him and climbed onto the hood. The billionaire, who now owns Twitter Inc., linked the situation to a Twitter account that tracks the location of his private jet, saying in the same post that he was taking legal action against its operator. The account was suspended, though there’s no apparent link between it and the incident in South Pasadena.

Twitter has since changed its rules on sharing the real-time location information of others, and temporarily suspended the accounts of a number of journalists, with Musk citing safety concerns after the incident.