The UK tried to cap banker bonuses after the financial crisis. Financial firms just raised their base salary instead. 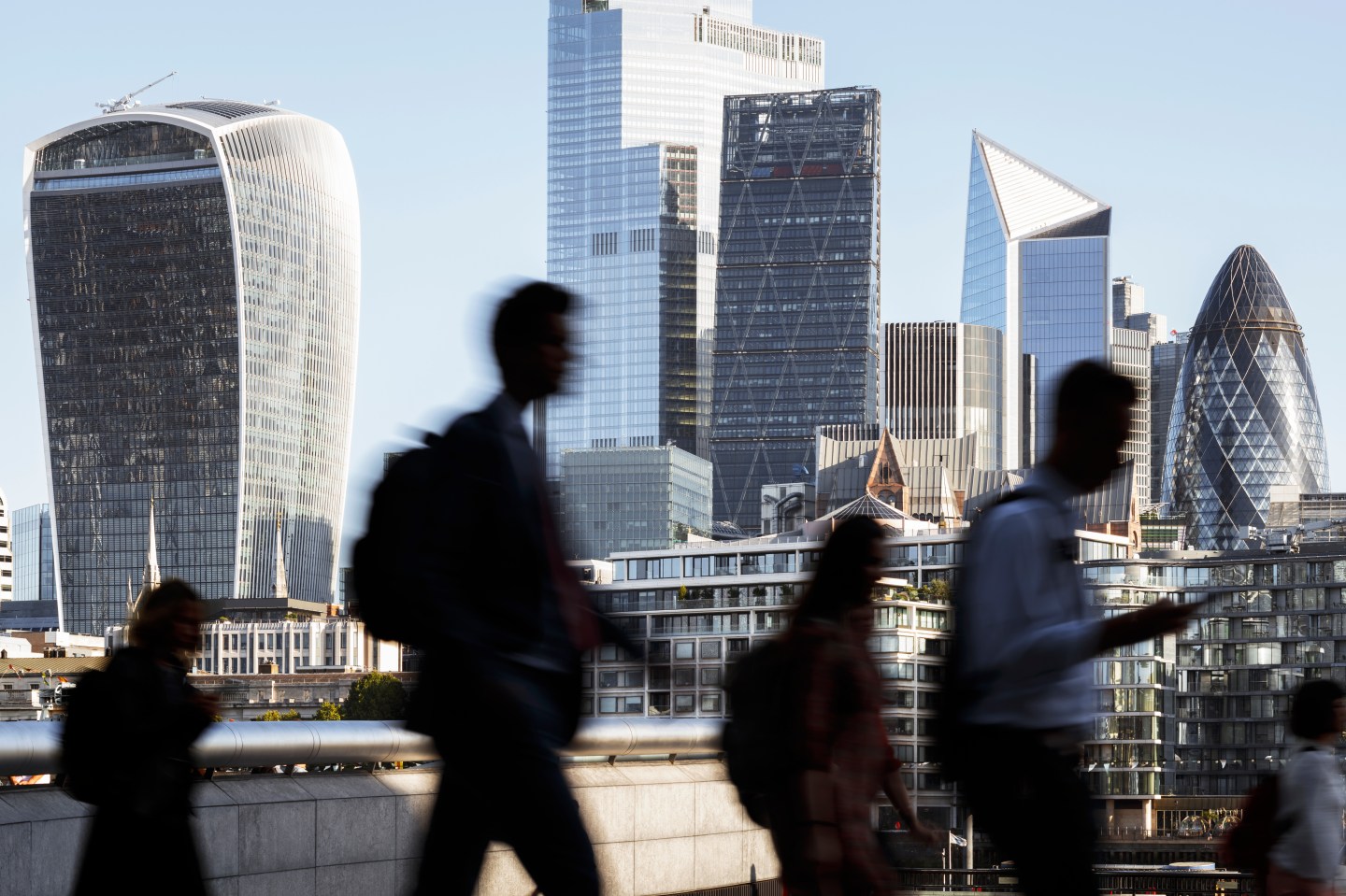 Restrictions placed on banker bonuses led to pay rising for top British financiers in some cases, according to a study by the Bank of England released as part of the UK’s plans to abolish the rules.

A cap on bonuses, designed to curb risky behavior following the 2008 financial crisis, led banks to restructure employees’ pay rather than lower it, while longer deferral periods likely pushed up compensation, two BOE policy analysts said in a working paper based on pay at six major banks on Monday.

“While requirements to defer bonus pay can be expected to affect bankers’ risk-taking incentives, we find some evidence that they increased their total compensation,” the paper said.

The BOE also found that the cap on bonuses seems to lead banks “to rearrange employees’ remuneration towards higher fixed pay, leaving total compensation unaffected, rather than resulting in slower growth in bonuses and total remuneration.”

The European Union introduced a bonus cap of up to two times salary in 2014 on “material risk takers.” Bonus payments can be delayed by three to five years. Now, Rishi Sunak’s government plans to undo the rules as part of a broader attempt to boost the City’s competitiveness following Brexit — though finance firms have responded warily so far.

The BOE and the Financial Conduct Authority opened a joint consultation on the impact of the plans on Monday. The regulators said the reversal should “help remove unintended consequences that have arisen as a result of the bonus cap, namely growth in the proportion of the fixed component of total remuneration, which reduces firms’ ability to adjust costs to absorb losses in a downturn.”

The deadline for responses to the consultation is March 31.