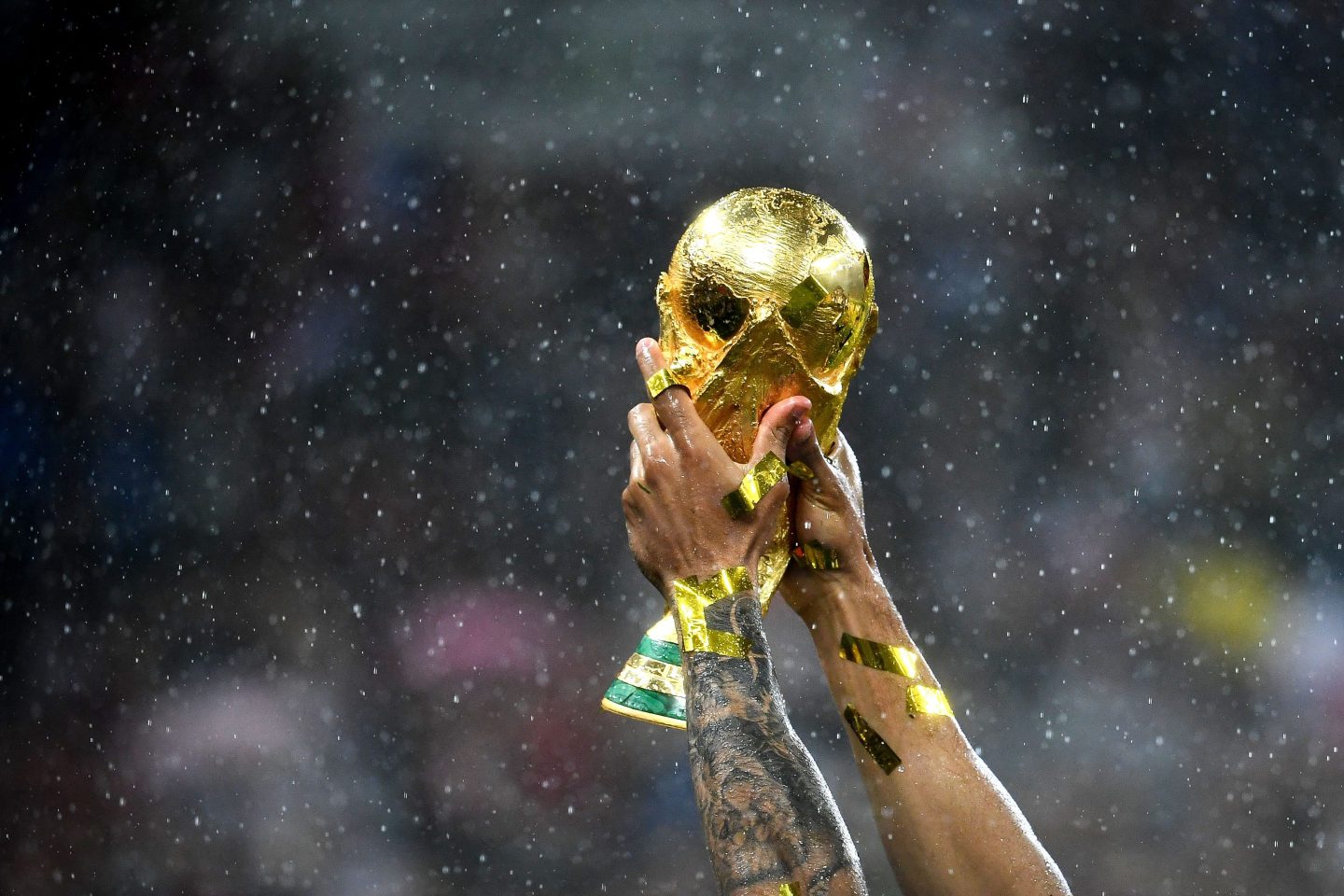 The winner of the 2022 FIFA World Cup will be determined today.
FRANCK FIFE—AFP via Getty Images

It all comes down to this.

After nearly a month of play and the elimination of 30 other teams, the winner of the 2022 World Cup will be determined today.

Argentina (and Messi) will face France (and Giroud) for the honors after an exciting run in the semi-finals earlier this week. And it’s shaping up to be one hell of a game.

Oddsmakers are split—and have the games evenly matched. (Argentina is given a 35% chance of winning. France has a 34% chance.) And there’s a 31% chance of extra time, which will string out the tension even further. If this World Cup has taught fans anything, though, it’s to expect the unexpected.

Typically, Sunday is about a different kind of football in the U.S., but, this week, American sports fans just might make an exception. Hoping to catch up with the beautiful sport’s most prestigious match? Here’s what you need to know for the final round of the 2022 World Cup

When do the finals in the 2022 World Cup take place? And what channel is airing the match?

Can I watch the 2022 World Cup finals if I don’t have a cable subscription?

Yes. While early rounds aired on FS1, the final will, of course, be carried on Fox’s broadcast channel, as well as Telemundo. Both channels can be picked up via an over the air antenna in most cities, meaning you’ll be able to watch even if you don’t have a cable subscription.

How do I stream the 2022 World Cup finals if I don’t have a cable subscription?

Any of these options should work:

What happens if the teams are tied at the finish of the finals of the World Cup?

Obviously, this game can’t end in a tie. Should the teams be tied after 90 minutes of regulation play, the game goes into 30 minutes of extra time. If things are still unsettled after 120 minutes of total play, a penalty shootout occurs. Each side will take turns shooting the ball from the penalty spot as the goalkeeper tries to stop the shot. The team that scores the most goals out of five tries wins.