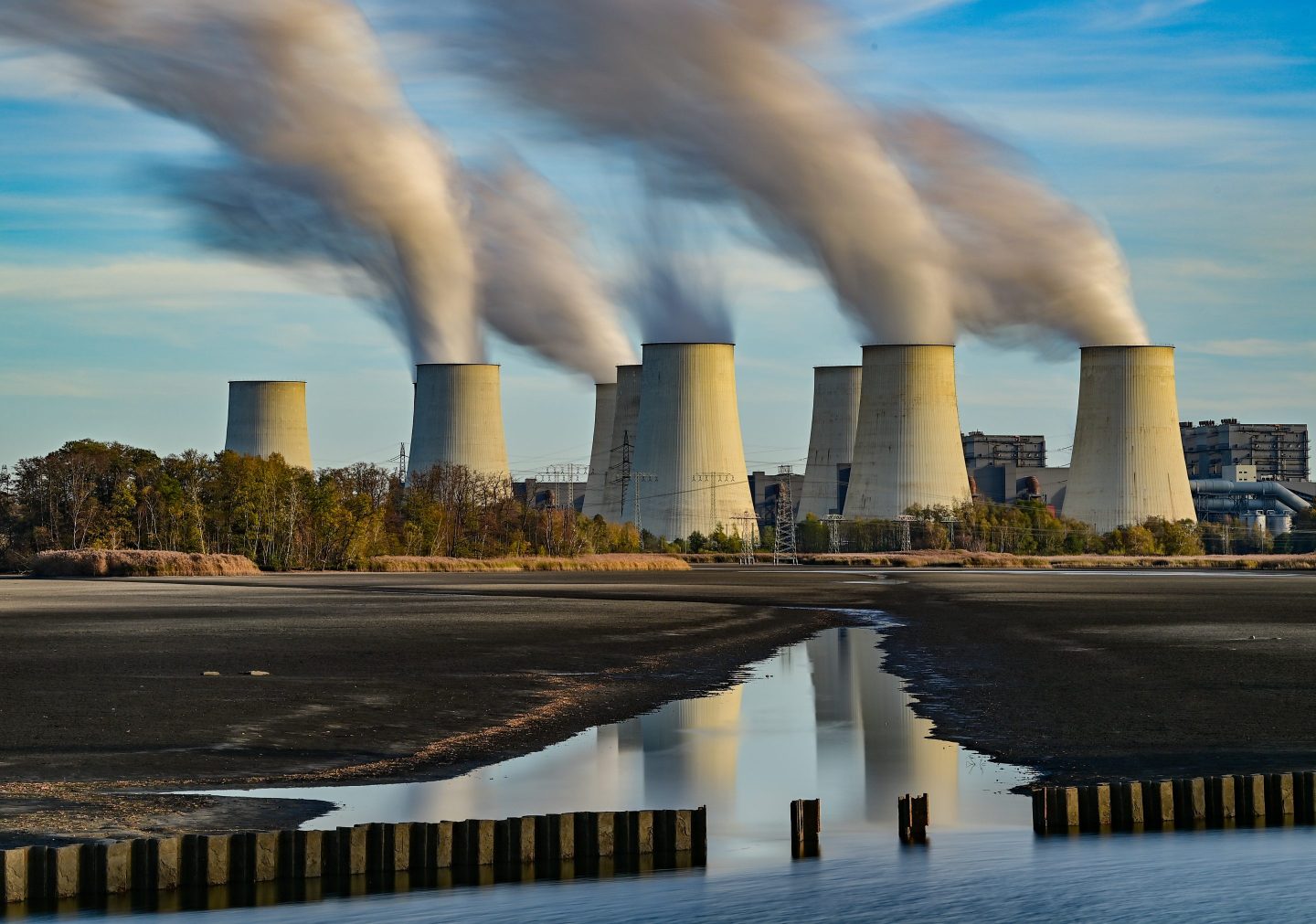 Before the war, the European Union relied on Russia for 40% of its natural gas and close to 30% of its crude oil. Since Russia cut off the continent’s energy supply, European officials have scrambled to find alternatives—one being coal.

However, how much coal was being used was unclear until now.

It turns out that global coal use will rise 1.2% this year, according to the International Energy Agency’s new report. That equates to a record annual use of 8.025 billion tons, eclipsing the previous high of 7.997 billion tons in 2013.

“Russia’s invasion of Ukraine has sharply altered the dynamics of coal trade, price levels, and supply and demand patterns in 2022,” the report said.

With that, both fossil fuel and natural gas prices have risen substantially this year, which has pushed some countries to shift from gas and toward coal.

The European Union has been one of the regions “hardest hit” by the energy crisis, and some coal plants that had previously been shut down were brought back on line. Germany’s reversal has been particularly significant, helping to increase the entire European Union’s power generation from coal.

Still, China and India, which rely heavily on coal for electricity, are the world’s largest coal producers and consumers.

As for Europe, its growing reliance on coal is likely temporary and could come down as soon as 2024, the IEA said.

“Coal demand is stubborn and will likely reach an all-time high this year, pushing up global emissions,” Keisuke Sadamori, the IEA’s director of energy markets and security, said. “At the same time, there are many signs that today’s crisis is accelerating the deployment of renewables, energy efficiency and heat pumps – and this will moderate coal demand in the coming years. Government policies will be key to ensuring a secure and sustainable path forward.”

Global demand for coal will “plateau” within three years, the report predicts. But that largely depends on China because it accounts for more than half of global coal consumption. Demand for coal in China surged over the summer with the country’s heat waves that increased the need for air conditioning—and in turn, electricity. But at the same time, prolonged COVID lockdowns decreased demand.

But like many countries, China is moving toward more renewable energy, which could reduce demand for coal in the long run. By 2025, renewable energy will fill nearly 90% of electricity demand globally, the report predicts.