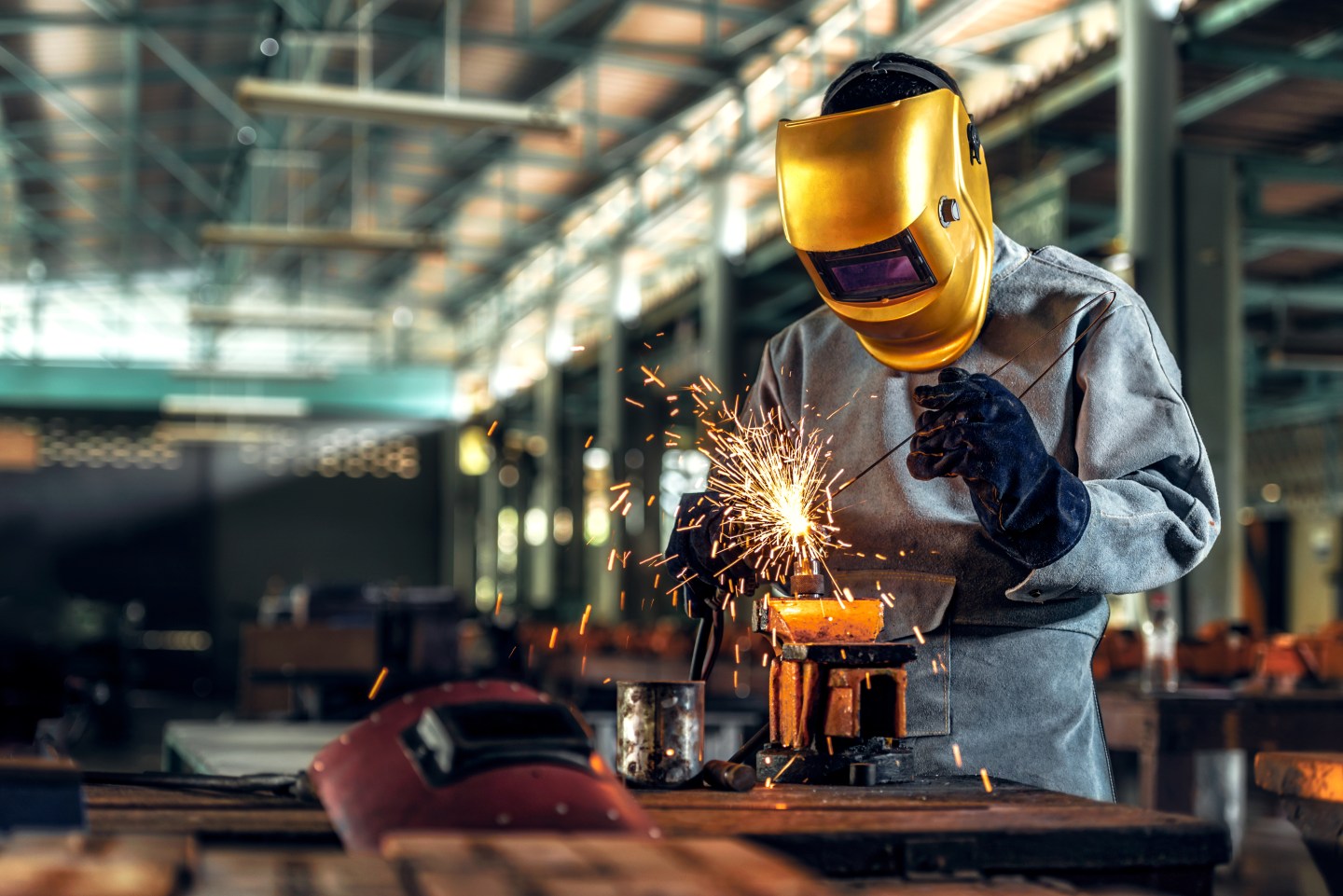 US factory production declined for the first time since June, underscoring weaker conditions in the sector amid waning global demand and higher borrowing costs.

The 0.6% drop in factory production last month followed an upwardly revised 0.3% gain in October, according to Federal Reserve data released Thursday. The figure missed all estimates in a Bloomberg survey of economists.

Including mining and utilities, total industrial output fell 0.2% in November, compared to a projection for stagnation.

Manufacturing output was dragged by both durable and nondurable goods, including motor vehicles and parts and plastics and rubber products. Excluding autos, factory production was still down by the most in six months.

Manufacturers have been contending with weaker demand due to shifting consumer spending patterns and compounded by higher interest rates. The sector contracted in November for the first time since the onset of the pandemic as new orders continued to shrink and companies prepare for lower future output, according to the Institute for Supply Management.

Separate data out Thursday from regional Federal Reserve banks showed manufacturing weakened in both the New York and Philadelphia regions by more than expected. The latter’s new orders gauge fell to the lowest since the onset of the pandemic.

Utility output rose 3.6%, the most since January on higher electricity usage while mining declined. Oil and gas well drilling fell 0.7%, the biggest drop since July 2020.

Inventories have also been too high, prompting many retailers to extend deep discounts in the holiday shopping season. Separate data earlier this week showed 4% of US small businesses plan to decrease their stockpiles in the next three to six months, the most since April 2020.

Other metrics still point to resilient demand. Orders placed with US factories for business equipment rebounded sharply in October, according to the government’s latest data.