More fathers are working from home than ever, but they’re largely choosing not to become stay-at-home dads 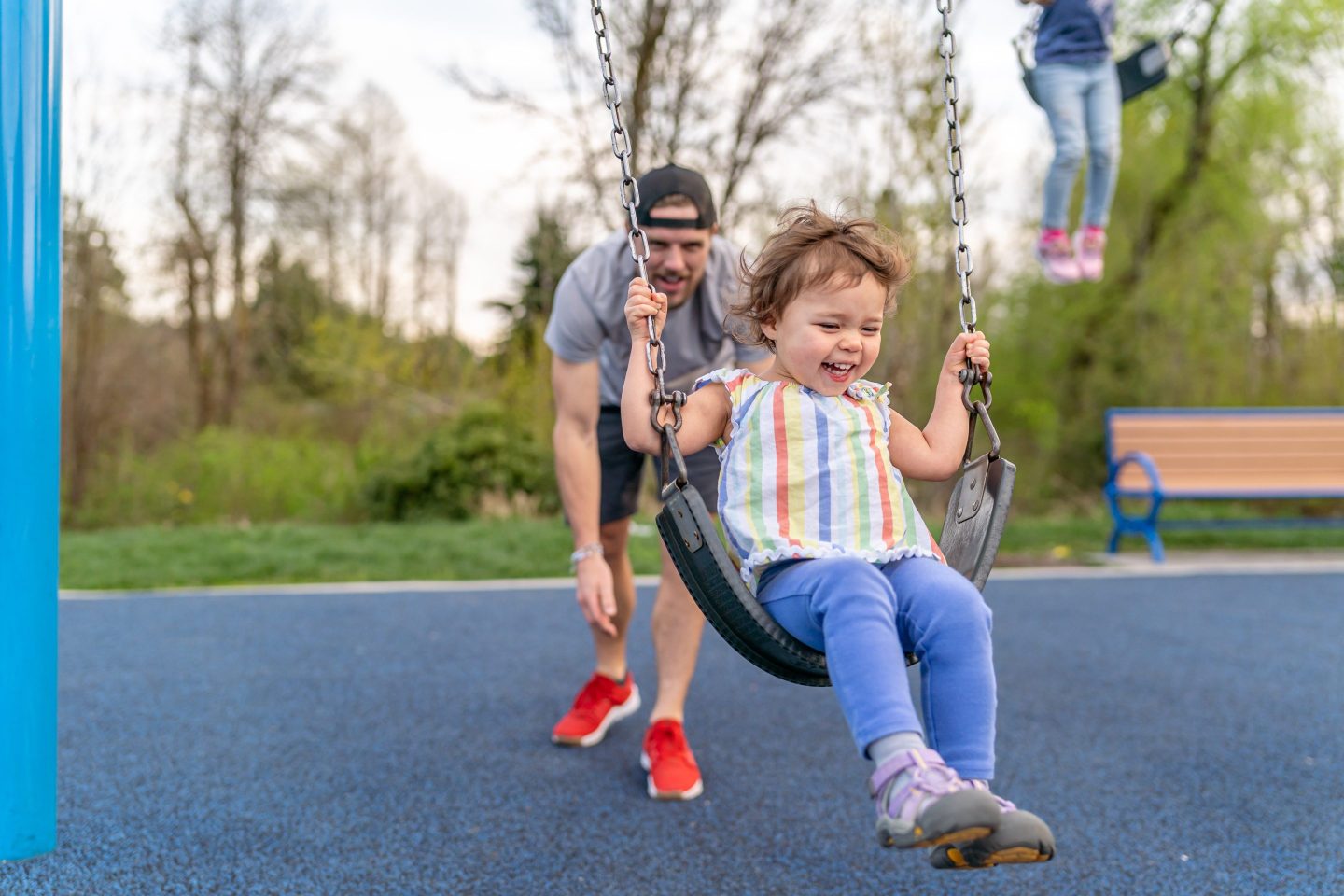 If you think you’re seeing more dads on the playground with their kids these days, you’re not wrong. The number of stay-at-home dads has bumped up slightly in recent years.

About 1% of all married, heterosexual parents with children under the age of 15 are stay-at-home dads this year. That number has remained consistent over the past 18 years, according to the U.S. Census Bureau. But among families with a stay-at-home parent, about 5% are stay-at-home dads as of 2022—and that’s up by a percentage point from 2021.

Yet the Census’s definition doesn’t take into account the full spectrum of fathers, including those who are unmarried or identify as LGBTQ+. Pew Research Center estimates there were 2.1 million stay-at-home dads in 2021, according to a broader analysis by senior researcher Richard Fry that included fathers of any marital status or sexual orientation, as well as those with stepchildren and adopted children. That’s up from 1.1 million stay-at-home dads recorded in 1989.

That said, stay-at-home dads remain a fairly small segment of parents—and the remote work era the COVID-19 pandemic ushered in did not spur a massive shake-up in the number of men opting to stay home and care for children.

When it comes to making decisions around who works outside the home, it typically comes down to finances in most families—especially among parents who earn less than what it would cost to pay for childcare. Typically in those cases, whichever parent earns more stays in their job while the other ends up with childcare responsibilities. And as women have increasingly been promoted into more senior roles, it means they may be more likely to be the family breadwinner.

Despite the uptick in stay-at-home dads, the jury is still out on whether the pandemic shifted how families divide up household tasks. Less than one in five men did housework—such as cleaning or laundry—on any given day in 2021 compared with 49% of women, according to data from the Bureau of Labor Statistics. Among employed parents with children under the age of 18, women spent significantly more time than men doing most of the household chores, including housework, preparing meals, shopping, and caring for the family.

Further, a 2020 Gallup poll, for example, still shows women often shoulder more of the household work such as cleaning, laundry, and cooking meals. And one recent study actually found that women who outearn their husbands actually do more of the domestic work, not less.

So while there are a surprising number of middle-aged men missing from the workforce, the reason for the stagnant rebound is probably not that a vast number are becoming stay-at-home dads or spending more time in domestic roles.