Elon Musk attacks Twitter’s prior leaders by refocusing attention on the GOP’s favorite target: Hunter Biden and his laptop 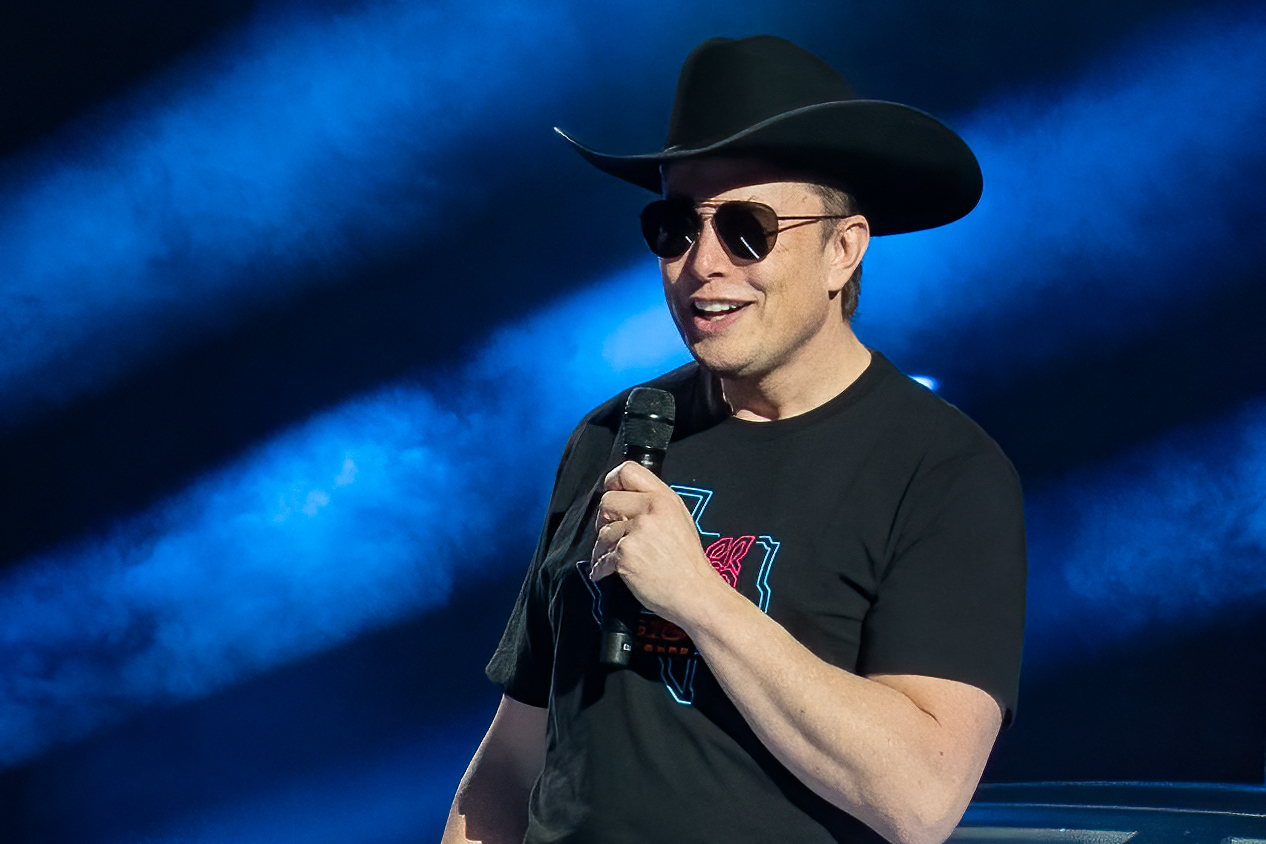 Twitter CEO Elon Musk renewed his attack on his company’s previous leadership on Friday by touting what he described as proof of their “Hunter Biden story suppression.”

In fact, the alleged proof was the work of an independent journalist who had access to internal Twitter emails showing the debate inside the company over restricting a New York Post article in 2020 about the contents of a laptop belonging to the son of then-presidential candidate Joe Biden. Twitter initially restricted users’ access to that article, which fueled claims by Republicans that the company was trying to suppress damaging information about the Bidens ahead of the election.

Musk, who has tried to curry favor with Republicans since taking over Twitter in October, seized on the topic as explosive new information about the company favoring Democrats over Republicans. In reality, the emails merely highlighted the back and forth between Twitter staff and Biden’s campaign team, which had asked Twitter to remove several tweets.

The journalist who published the emails on Friday, Matt Taibbi, did not disclose the contents of the tweets in question. But some Twitter users following the spectacle found that the deleted tweets were pornographic photos of Biden.

One email shows that at least one Democrat was concerned about Twitter censoring the New York Post’s story. Democratic Rep. Ro Khanna wrote to Vijaya Gadde, Twitter’s former head of legal, policy and trust, to say that the ban on the article is “generating huge backlash on hill re speech” and offers to chat.

Jack Dorsey, Twitter’s CEO at the time, ultimately disavowed Twitter’s blocking of the New York Post article. Initially, he had no idea the article was being banned, according to Taibbi, who painted the decision as one made by Dorsey’s out of control staff.

“There are multiple instances in the files of Dorsey intervening to question suspensions and other moderation actions, for accounts across the political spectrum,” Taibbi wrote, apparently clearing Dorsey, a friend of Musk, of political bias.