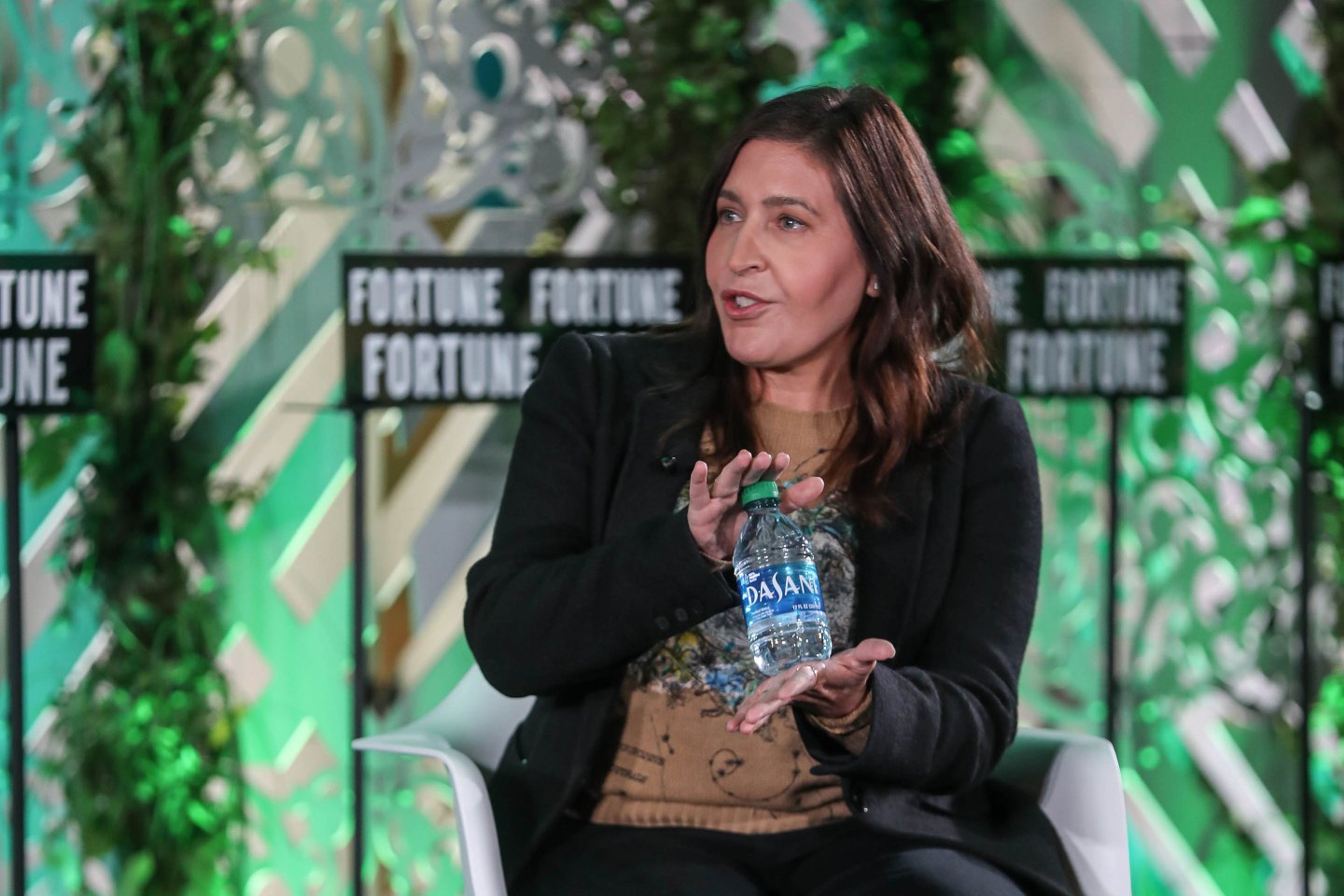 One of the most contentious issues in corporate environmental impact reporting that is required by federal law is so-called Scope 3 emissions: those by third parties in a company’s supply chain.

For a business like Coca-Cola—the world’s largest plastic polluter, according to a 2020 report—this would include the carbon emissions produced by the suppliers it uses to make its plastic soda bottles.

It’s a hotly contested topic because corporations feel they shouldn’t be held accountable for the decisions of others, while climate activists and regulatory bodies say that without evaluating the entire supply chain it’s difficult to reduce global emissions by the necessary 45% by 2030.

The reason for these proposed federal rules, Wyatt says, was because investors wanted “consistent and comparable information” about the company’s climate initiatives—or lack thereof. And they wanted them in a format that allowed for comparison between companies to better gauge what the climate-related investment risks or opportunities might be. Companies themselves welcomed the regulations as well, she added, since they had long been seeking clear guidance about what to disclose and how.

However, in June The Business Roundtable, a lobby composed of major CEOs—of which Coca-Cola is a member—sent a letter to the SEC asking it to revise its Scope 3 measurement requirements.

Perez clarified that when Coca Cola signed the letter it wasn’t against including Scope 3 emissions per se, just against blanket requirements for all suppliers. Some of the company’s suppliers, she says, are smaller family-owned businesses that wouldn’t be able to make the investments needed to comply and would risk going out of business.

(Disclosure: I used to be a PepsiCo employee, one of Coca-Cola’s biggest competitors).

“It’s about making sure we’re looking at fairness and consistency, and also length of time for implementation,” Perez says. “So we’re absolutely for the disclosure.”

Wyatt, however, countered that within the SEC’s proposed regulations it would be “perfectly acceptable” for smaller suppliers to use industry standard benchmarks for emissions while they developed the capabilities to measure them on their own. It was a sentiment echoed by the SEC, which stated the plan would include a designated “phase-in period for Scope 3 emissions,” according to an agency statement.

Coca-Cola already makes voluntary disclosures about its climate impact based on the Science Based Targets initiative, which independently validates company’s progress against their goals. Its current target is to reduce its total greenhouse gas emissions by 25% by 2030, as measured against a 2015 benchmark. The company also has an “ambition” to have net zero carbon emissions by 2050, which Perez was quick to specify is “not a target.”

Perez expressed that in her ideal world the SEC’s guidelines for corporate environmental reporting requirements would be based on one of the reporting methods developed and currently used by companies. “If I could wave a magic wand, I would love for the SEC to adopt one of these existing frameworks that many companies have already been filling out,” she says.

Wyatt was more tepid about the possibility of adopting a set of guidelines from corporate actors rather than a regulatory agency. Her prediction: “The SEC will move to adopting the rules that they’ve proposed.”

Wyatt’s hope is that climate reporting guidelines get certified and become part of the ordinary reporting process that public companies already go through.

“Ultimately this is going to become like financial reporting,” Wyatt says. “Just a norm.”