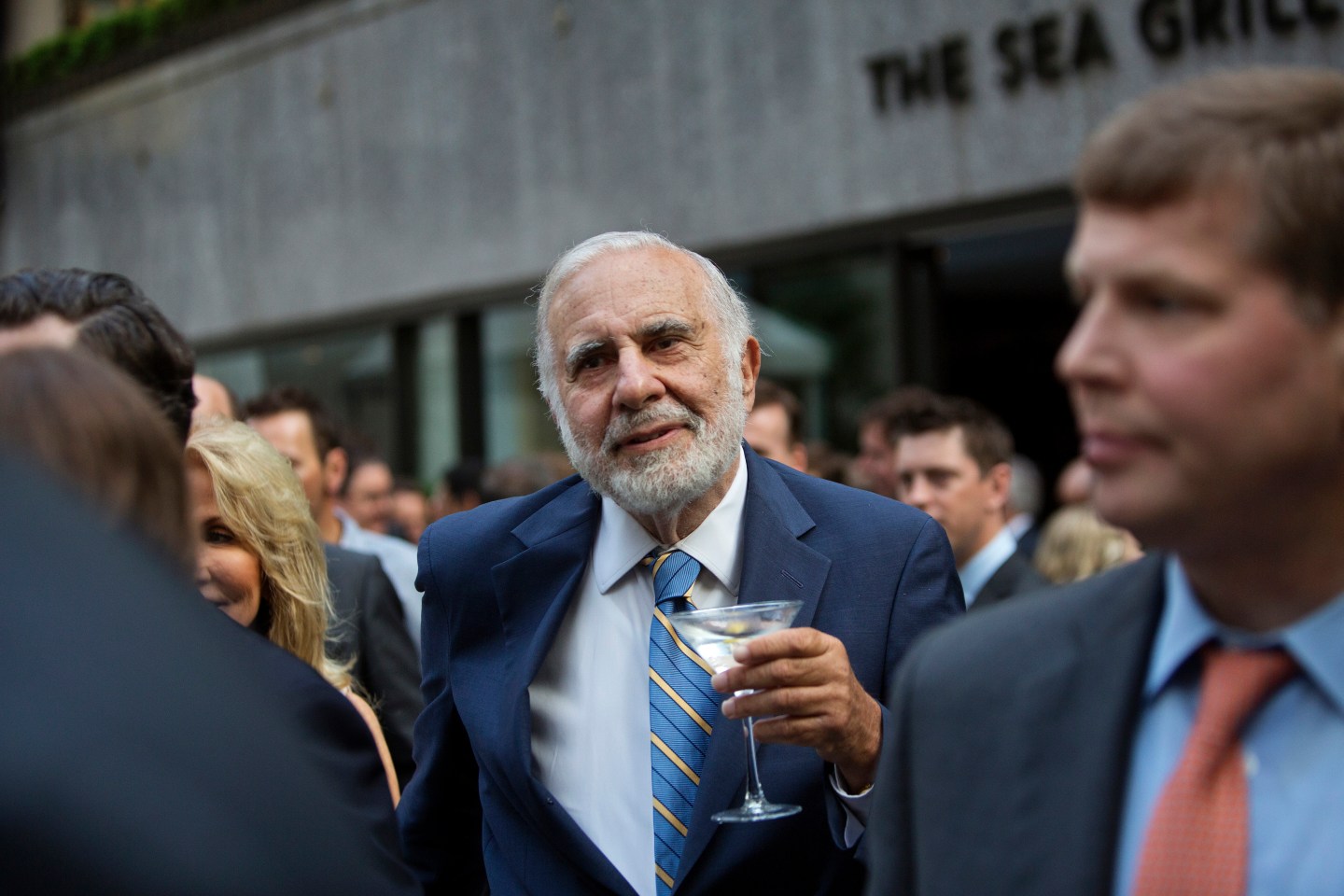 Billionaire investor Carl Icahn began shorting GameStop Corp. during the height of the meme-stock frenzy around January 2021 and still holds a large position in the video-game retailer, according to people familiar with the matter.

Icahn started building the short when GameStop was trading near its peak of $483 per share and still holds a large bet against the retailer’s shares, said the people, asking not to be identified because the matter is private. The investor, who has added to his position from time to time, is betting that GameStop’s stock isn’t trading on its fundamentals and will continue to fall, the people said.

The size of his position isn’t clear.

GameStop fell 8.8% Monday to close at $25.16, giving the retailer a market value of $7.7 billion. The retailer executed a four-for-one stock split this year and has lost 71% of its value from a January 2021 closing high.

The early response to Icahn’s short on social media was relatively measured. News of the wager was shared on Reddit in at least two threads, including in the popular WallStreetBets forum, garnering more than 250 comments as of 9:54 a.m. in Singapore. That pales in comparison to the thousands of responses to GameStop posts during the height of meme mania.

The stock wasn’t trending on social media platforms as it did in early September, when news emerged of its partnership with Sam Bankman-Fried’s now bankrupt FTX US cryptocurrency exchange.Play Video

GameStop became a poster child for so-called meme stocks when retail trading took off during the coronavirus pandemic, aided by no-fee trading apps and fiscal stimulus. Individual investors, egging each other on in Reddit forums, plowed money into GameStop in a push to burn money managers who bet against the retailer.

The effort, known as a short squeeze, led to several investors who held similar shorts to feel the pinch. That included Melvin Capital, the hedge fund run by Gabe Plotkin, which said in May it was folding due to heavy losses from its bet against GameStop.

It marks a rare instance of Icahn betting against meme stocks. Although the legendary investor has taken sizable shorts elsewhere, including a bet on the downfall of malls through derivatives known as CMBX.

More than one-fifth of GameStop’s shares available for trading are currently sold short, according to data compiled by S3 Partners, more than double the level seen this time last year. That compares to a peak of more than 140% in January 2021 when the retail trading crowd flooded chatrooms on Stocktwits and used memes and GIFs to pump bets on forums like Reddit’s WallStreetBets.

That mania triggered parabolic stock rallies despite gamers opting to download new titles instead of visiting stores, with the retailer saddled with more than $1 billion in debt and lease liabilities at one point. Since the craze, the company has been able to sell millions of shares in the open market, to help nearly wipe out its debt.

A large portion of investors that discuss their positions on social media platforms tout Ryan Cohen, the company’s chairman and largest investor and founder of pet retailer Chewy Inc., as the key driver in their investment.