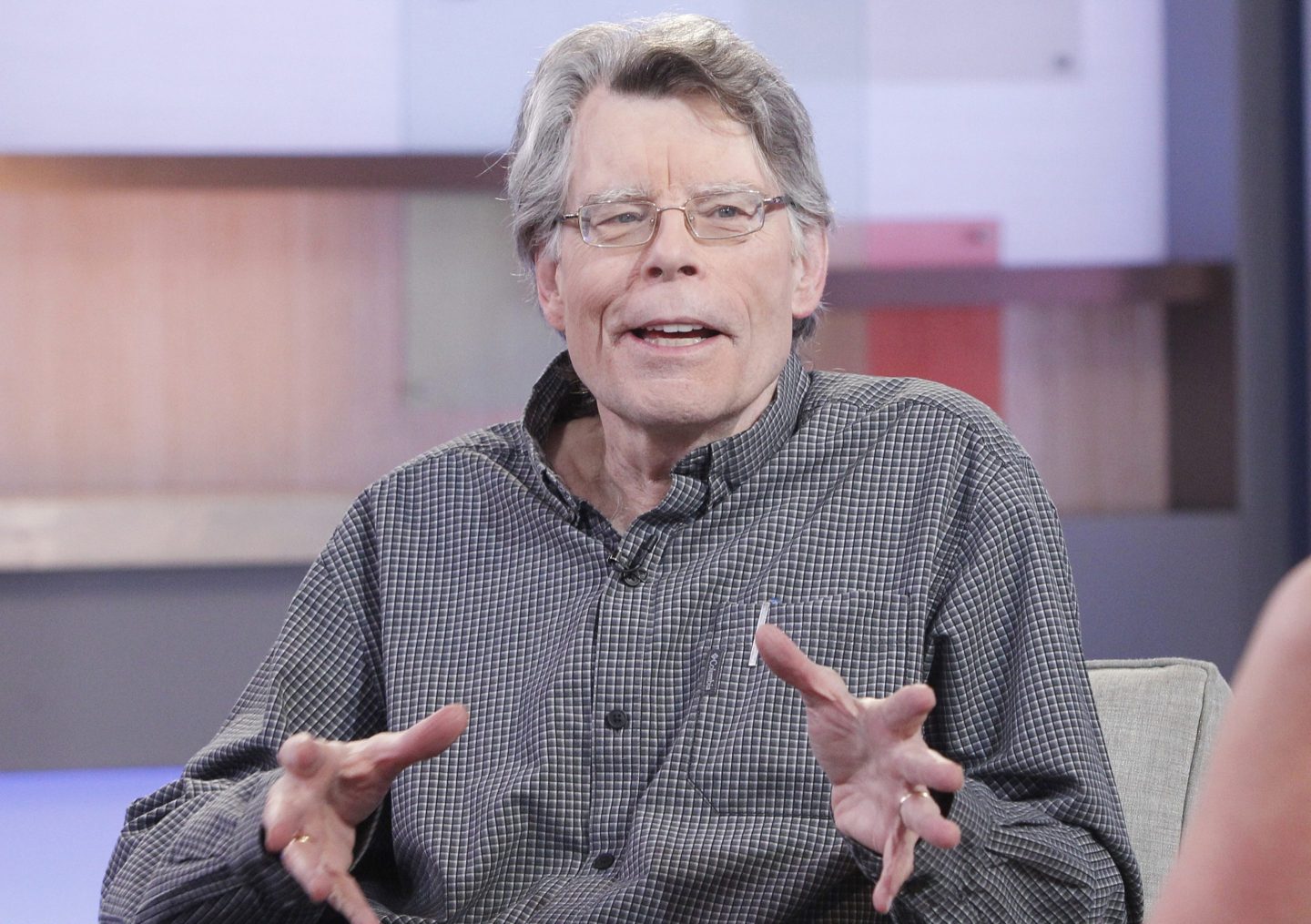 Paramount Global also announced Monday that it still plans to sell Simon & Schuster, a nearly century-old company where authors include Stephen King, Colleen Hoover and Bob Woodward. Simon & Schuster has had a strong 2022 so far, thanks in part to bestsellers by Hoover and King, who had opposed the merger and even testified on behalf of the government during last summer’s antitrust trial.

“Simon & Schuster remains a non-core asset to Paramount, as was determined in early 2020 when Paramount conducted a strategic review of its assets,” Paramount announced. “Simon & Schuster is a highly valuable business with a recent record of strong performance, however it is not video-based and therefore does not fit strategically within Paramount’s broader portfolio.”

Penguin Random House, which had planned to appeal the decision, issued a statement Monday saying it remained convinced it would have been “the best home for Simon & Schuster’s employees and authors.”

“However, we have to accept Paramount’s decision not to move forward,” the publisher’s statement reads.

The proposed merger of the two publishing giants, which would have resulted in by far the biggest book publishing house in U.S. history, was first announced late in 2020. But the Justice Department sued last year, contending that the new combination would stifle competition for best-selling books and lead to lower advances for authors. U.S. District Judge Florence Y. Pan seemed to favor the government’s arguments during the 3-week trial and issued a decision in late October agreeing that the merger would damage book publishing.

Her ruling was a break from decades of precedent, when numerous publishing mergers were allowed with little objection, and fit a larger pattern of the Biden administration’s efforts to more forcefully apply antitrust law.

“We will be celebrating our 100th anniversary in April of 2024, regardless of who our owner is — and we will have much to celebrate,” he wrote.