The American consumer was strong in October, as retail sales rise 1.3% heading into the crucial holiday season 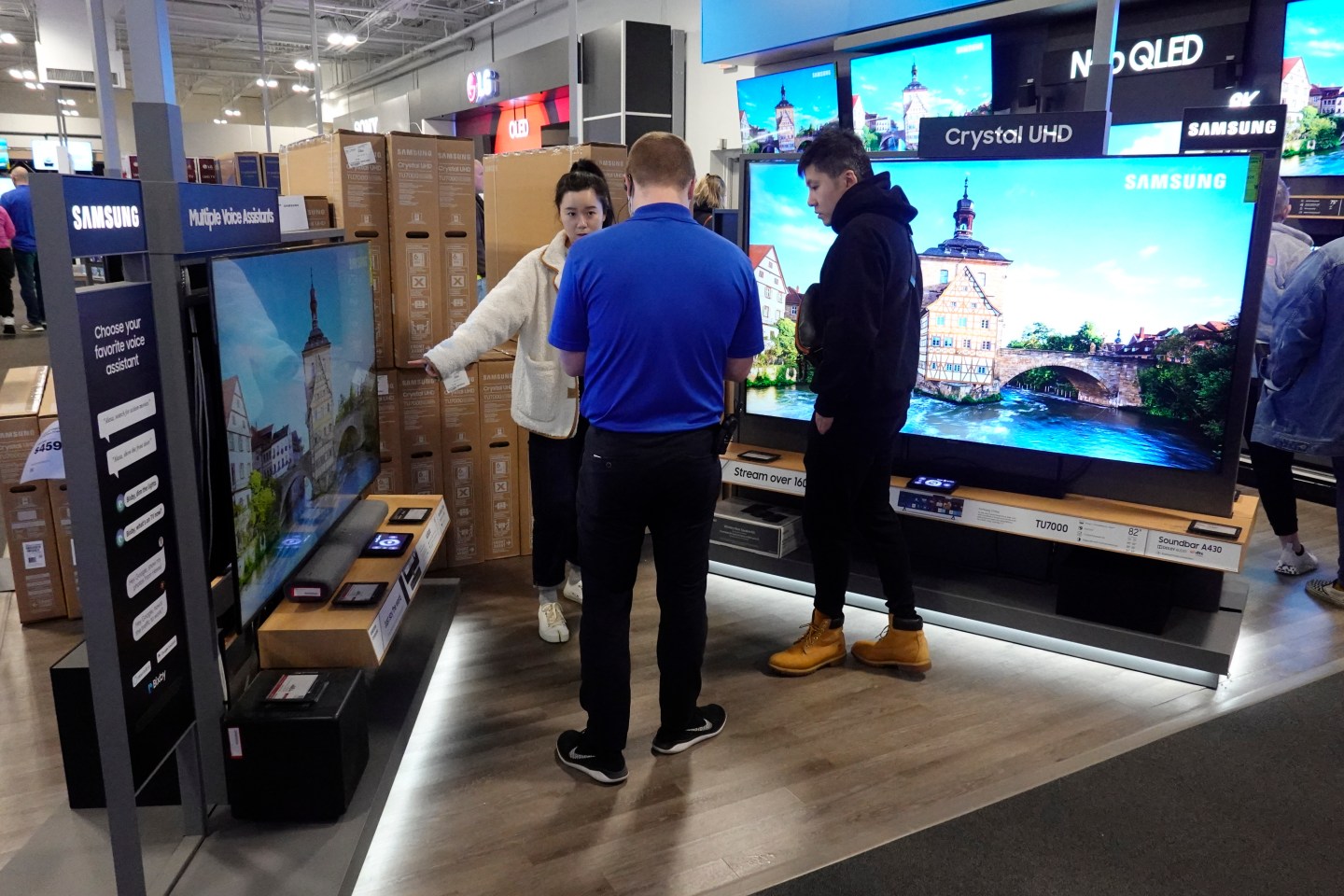 Americans stepped up their spending at retailers, restaurants, and auto dealers last month, a sign of consumer resilience as the holiday shopping season begins amid painfully high inflation and rising interest rates.

The government said Wednesday that retail sales rose 1.3% in October from September, up from a flat reading in September from August. The increase was led by car sales and higher gas prices. Still, excluding autos and gas, retail spending rose 0.9% last month.

Even adjusting for inflation, spending increased at a solid pace. Prices rose 0.4% in October from September. The government’s solid report contrasted with gloomy figures Wednesday from retail chain Target, which announced unexpectedly weak profits as its increasingly price-sensitive customers pulled back on spending.

Steady job growth, rising wages, and higher savings after many people cut back on travel and entertainment during the pandemic have enabled surprisingly steady spending by consumers, particularly those with higher incomes.

Economists pointed to two other factors that likely contributed to the gain: Amazon held another Prime Day promotion last month, and California distributed inflation relief checks of up to $1,050.

Yet there are ongoing signs that cracks are forming in consumers’ ability to keep up. More households are relying on credit cards to pay bills, with nationwide credit card balances jumping 15% in the July-September quarter from a year ago, the largest year-over-year increase in two decades, according to a report Tuesday from the Federal Reserve Bank of New York.

And research last week from Bank of America found that consumers are increasingly seeking out cheaper options when it comes to groceries and dining out. Transactions by Bank of America customers, using credit and debit cards, show that they are now visiting cheaper fast food restaurants more often than full-service restaurants, after eating at both equally for about a year after the spring of 2021.

The Bank of America report also found that, adjusting for inflation, grocery spending per household has fallen sharply, to below pre-pandemic levels, even though visits to grocery stores haven’t fallen. That suggests many people are seeking out cheaper options when shopping for food.

Walmart, the world’s largest retailer, reported strong sales growth Tuesday in its third quarter, as more shoppers, including higher-income ones, sought out its cheaper groceries.

The company said that consumers are trading down to private brands in baby items and baking goods, among other categories. It is also seeing wealthier customers. About three-quarters of Walmart’s market share gains in food came from customers with annual household incomes of $100,000 or more, the company said.

Inflation reached 7.7% in October from a year ago, down from a peak of 9.1% in June but still a level that hasn’t been seen in 40 years. There are some signs that prices are likely to keep declining as many supply chain snarls have unraveled, boosting stockpiles of goods at many stores. Some chains may soon have to resort to discounting to clear excess merchandise.