What’s the latest on the FTX saga and is my Bitcoin safe? 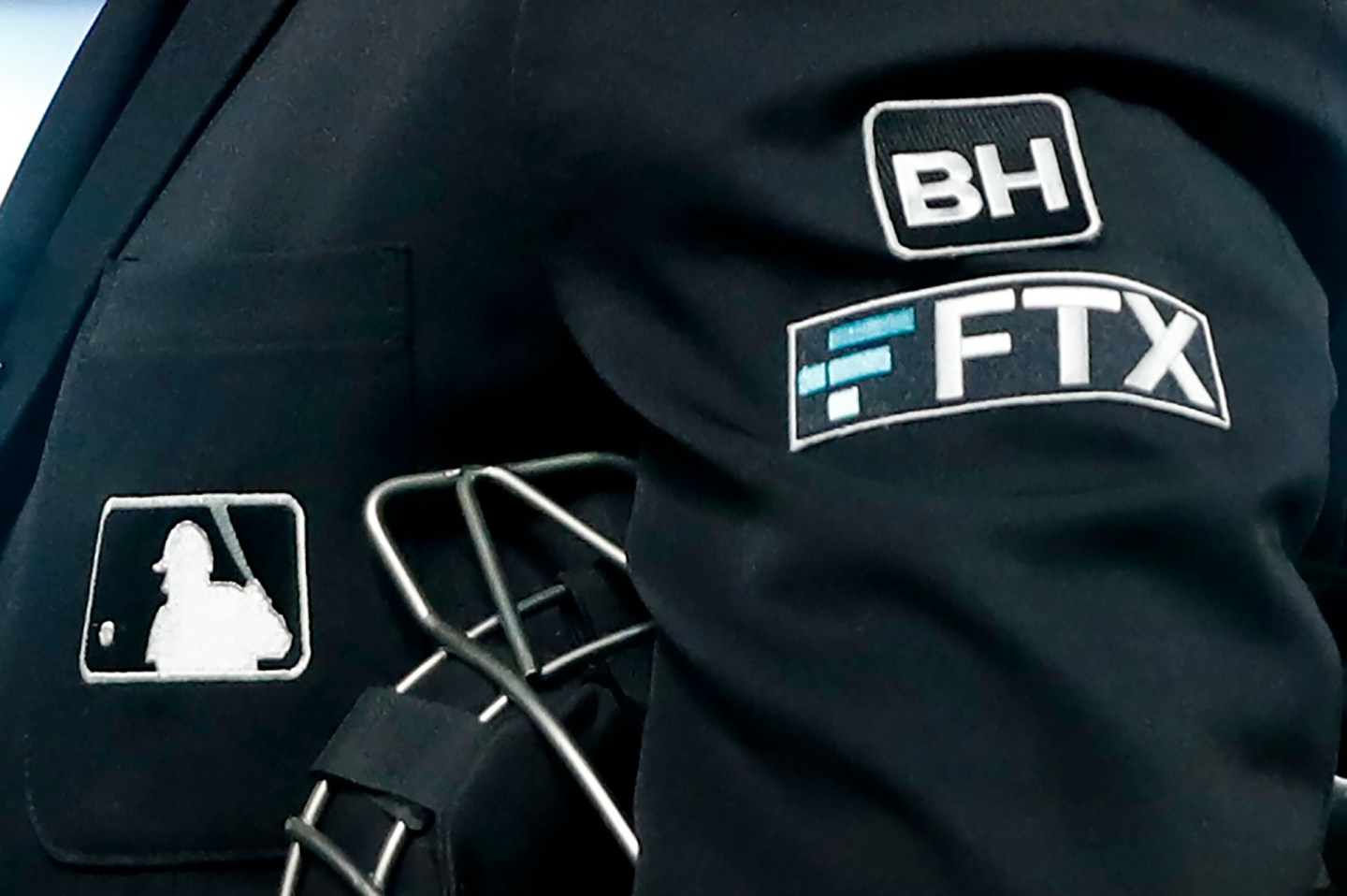 The FTX logo appears on a home plate umpire's jacket at a baseball game with the Minnesota Twins on Sept. 27, 2022, in Minneapolis.
Bruce Kluckhohn—AP

The imploding cryptocurrency trading firm FTX is now short billions of dollars after experiencing the crypto equivalent of a bank run.

The exchange, formerly one of the world’s largest, sought bankruptcy protection last week, and its CEO and founder resigned. Hours later, the trading firm said there had been “unauthorized access” and that funds had disappeared. Analysts say hundreds of millions of dollars may have vanished.

The unraveling of the once-giant exchange is sending shockwaves through the industry. Here’s a look at the company’s collapse so far:

Why did FTX go bankrupt?

Customers fled the exchange over fears about whether FTX had sufficient capital, and it agreed to sell itself to rival crypto exchange Binance. But the deal fell through while Binance’s due diligence on FTX’s balance sheet was still pending.

FTX had valued its assets between $10 billion to $50 billion, and listed more than 130 affiliated companies around the world, according to its bankruptcy filing.

The week’s developments marked a shocking turn of events for Bankman-Fried, who was hailed as somewhat of a savior earlier this year when he helped shore up a number of cryptocurrency companies that ran into financial trouble. He was recently estimated to be worth $23 billion and has been a prominent political donor to Democrats.

Was it hacked, too?

FTX confirmed Saturday there had been unauthorized access to its accounts, hours after the company filed for Chapter 11 bankruptcy protection.

A debate formed on social media about whether the exchange was hacked or a company insider had stolen funds — a possibility that cryptocurrency analysts couldn’t rule out.

Exactly how much money is involved is unclear, but analytics firm Elliptic estimated Saturday that $477 million was missing from the exchange. FTX’s new CEO John Ray III said it was switching off the ability to trade or withdraw funds and taking steps to secure customers’ assets.

Is my Bitcoin safe?

People who own Bitcoin should be OK if they keep them off exchanges such as FTX that effectively work as a “crypto-casino gambling website,” said Cory Klippsten, the CEO of financial services firm Swan Bitcoin.

“Any exchange is a security risk,” said Klippsten. Some are more reputable than others, but he said a better option is to take control of your digital assets. “With Bitcoin, you have the option to take self-custody and take your coins off the exchange,” he said.

Is FTX under investigation?

The Royal Bahamas Police Force said Sunday it is investigating FTX, adding to the company’s woes. The police force said in a statement Sunday it was working with Bahamas securities regulators to “investigate if any criminal misconduct occurred” involving the exchange, which had moved its headquarters to the Caribbean country last year.

Is anyone else investigating?

Even before the bankruptcy filing and missing funds, the U.S. Department of Justice and the Securities and Exchange Commission began examining FTX to determine whether any criminal activity or securities offenses were committed, according to a person familiar with matter who spoke to The Associated Press last week on condition of anonymity because they could not discuss details of the investigations publicly.

What are the repercussions?

Companies that backed FTX are writing down investments, and the prices of Bitcoin and other digital currencies have fallen. Politicians and regulators are calling for stricter oversight of the unwieldy industry. FTX said Saturday that it was moving as many digital assets as can be identified to a new “cold wallet custodian,” which is essentially a way of storing assets offline without allowing remote control.

FTX had entered into a number of sports-related deals, some of which are crumbling. The NBA’s Miami Heat and Miami-Dade County decided Friday to terminate their relationship with FTX, and will rename the team’s arena. Earlier Friday, Mercedes said it would immediately remove FTX logos from its Formula One cars.