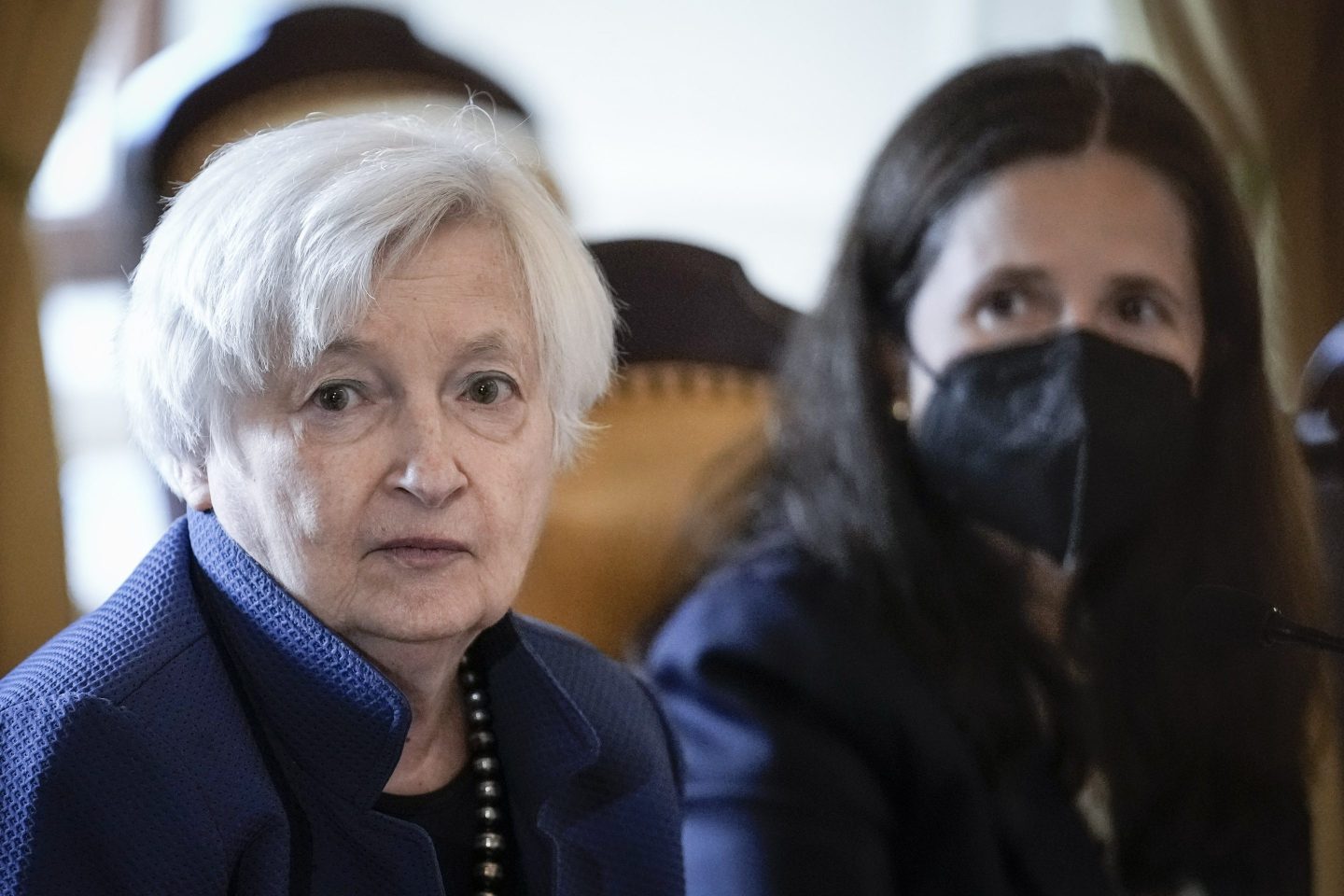 US Treasury Secretary Janet Yellen will seek information on China’s Covid lockdown policies and its troubled property sector during a meeting with the head of the nation’s central bank this week, according to senior Treasury Department officials.

Information on those two issues could help the US government form a better view on the outlook for the world’s second-largest economy, the officials told reporters in Bali, Indonesia, where world leaders are gathering for a Group of 20 summit starting on Tuesday. The officials asked not to be identified as a condition of the briefing.

President Joe Biden and Chinese leader Xi Jinping are scheduled to meet Monday in Bali, in the first in-person meeting between heads of state from the nations since the pandemic began.

Yellen is expected to attend that gathering and hold her own meetings, including one with Yi Gang, the governor of the People’s Bank of China. Yi is expected to step down early next year after he exited the Communist Party’s elite Central Committee at a twice-a-decade congress in October.

On Friday, Xi’s government eased its Covid Zero policy, which has slowed China’s economy, disrupted global supply chains and angered its citizens. On the same day, the People’s Bank of China and the China Banking and Insurance Regulatory Commission unveiled a sweeping rescue package to bail out a real estate market mired in a record slowdown.

The officials said the focus in those sessions will be on keeping sanctions pressure on Russia over its invasion of Ukraine, and on encouraging the Europeans to offer as much assistance as they could to Ukraine.

The US has offered the most economic assistance, already delivering $8.5 billion, with another $4.5 billion moving in the next two to three months, they said.

The officials said aid to Ukraine from Europe has so far been strong, but they worried about delivering enough in the coming months to keep up with funding needs in the embattled country.

The officials emphasized the uncertainty over those needs, which can be affected by Russian military attacks and whether Moscow approves another deal designed to allow Ukraine to export grains.

There is a risk that the US and its allies undershoot what Ukraine needs, the officials said.