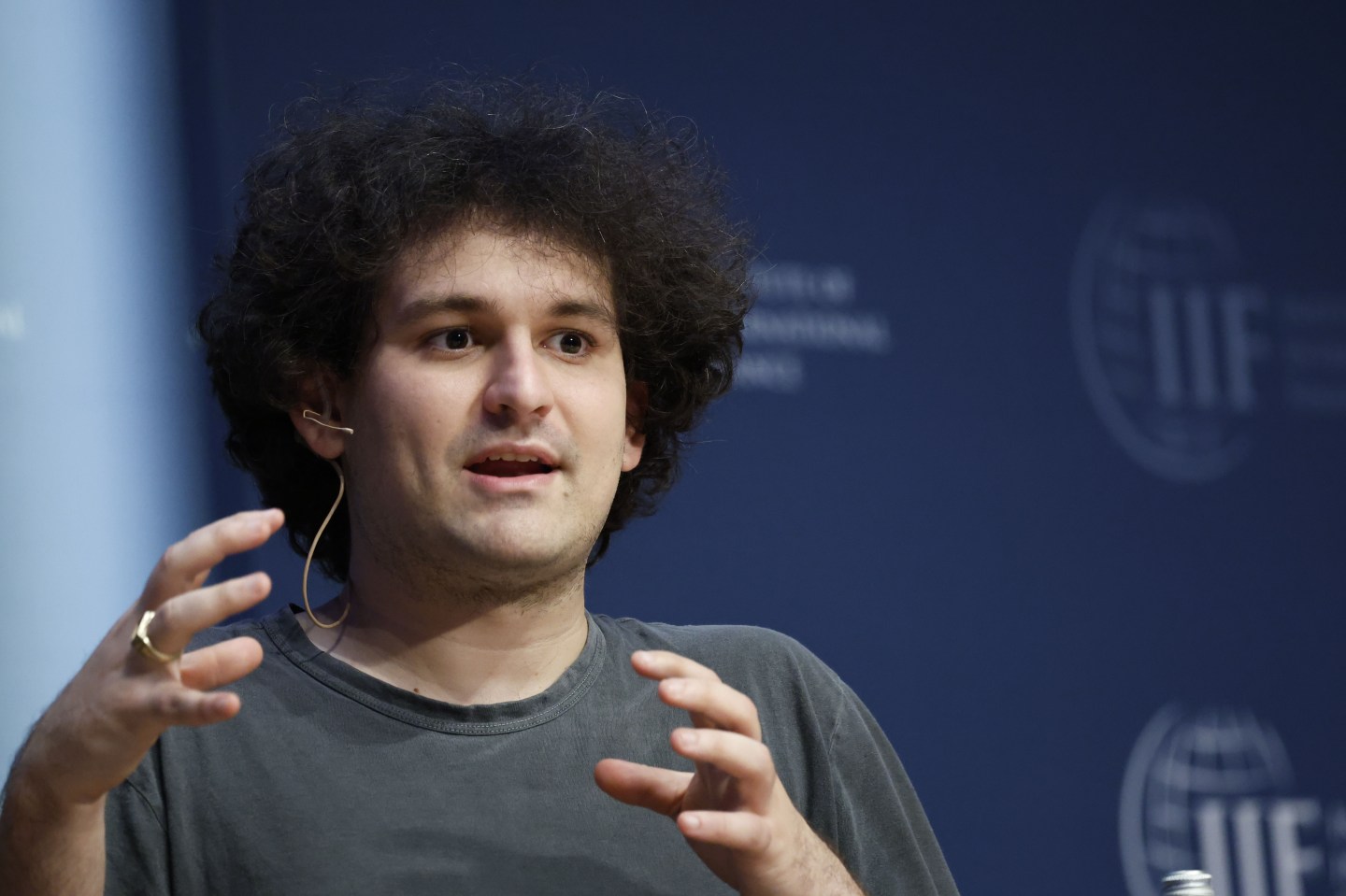 “Shocking” is a word that aptly describes the rapid fall of Sam Bankman-Fried’s cryptocurrency empire. To a surprising degree, it’s a sentiment that pours out from people who worked for him, people who you’d think would’ve had a clue.

How can that be? It may have something to do with a luxury penthouse in the Bahamas. That’s where 30-year-old Bankman-Fried is roommates with the inner circle who ran his now-struggling crypto exchange FTX and trading giant Alameda Research.

Many are former co-workers from quantitative trading firm Jane Street, others he met at the Massachusetts Institute of Technology, his alma mater. All 10 are, or used to be, paired up in romantic relationships with each other. That includes Alameda CEO Caroline Ellison, whose firm played a central role in the company’s collapse – and who, at times, has dated Bankman-Fried, according to people familiar with the matter.

CoinDesk spoke to several current and former FTX and Alameda employees who agreed to talk on the condition of anonymity, citing ongoing harassment and death threats due to the exchange’s solvency issues. And they said essentially this: It’s a place full of conflicts of interest, nepotism and lack of oversight.

“The whole operation was run by a gang of kids in the Bahamas,” a person familiar with the matter told CoinDesk on the condition of anonymity.

FTX and Alameda employees CoinDesk interviewed say they have been kept in the dark about the events of the past week, adding that only CEO Bankman-Fried’s inner circle may have had knowledge that the exchange, as reported by the Wall Street Journal, siphoned customer funds into corporate sibling Alameda.

“It’s been radio silence from Sam,” a second Bankman-Fried employee told CoinDesk on Wednesday. “When we saw the CZ [CEO Changpeng Zhao] tweet saying Binance was going to buy FTX, we honestly thought it was fake. But then Sam’s tweet just confirmed it.”

Bankman-Fried finally addressed employees later on Wednesday — a week after a CoinDesk article set the crisis in motion — writing, “I completely understand if you want to step away,” per an internal message to employees viewed by CoinDesk.

Among his nine housemates are FTX co-founder and Chief Technology Officer Gary Wang, FTX Director of Engineering Nishad Singh and Ellison of Alameda, Bankman-Fried’s trading business that’s at the center of the current chaos and on which the Wall Street Journal reported got $10 billion of FTX customer money. The remaining six are also FTX employees.

“Gary, Nishad and Sam control the code, the exchange’s matching engine and funds,” the first person familiar with the matter said. “If they moved them around or input their own numbers, I’m not sure who would notice.”

A third person familiar with how the company operated said: “They’ll do anything for each other.”

Bankman-Fried’s father, Stanford Law professor Joseph Bankman, also plays a role at the company. He appeared on an episode of the “FTX Podcast” in August, describing charity and regulation-related projects in which he was involved.

Wang, Singh and Ellison also comprise the board of Bankman-Fried’s FTX Foundation, the philanthropic arm of the company. Several housemates, including Bankman-Fried and Ellison, are active participants in effective altruism, a movement that “aims to find the best ways to help others,” possibly through philanthropy.

In the Bahamas, FTX and Alameda’s offices are also located steps apart in a coworking compound in the Bahamas that also housed Solana developers and other crypto incubation projects.

“All of the stakeholders would have a hard look at FTX governance,” tweeted Bankman-Fried on Thursday. “I will not be around if I’m not wanted.”

While some FTX employees have voiced approval for Bankman-Fried’s more frequent communication of late, others are not so consoled.

“Some employees kept their life savings on FTX,” the second anonymous employee told CoinDesk. “We trusted that everything was fine.”