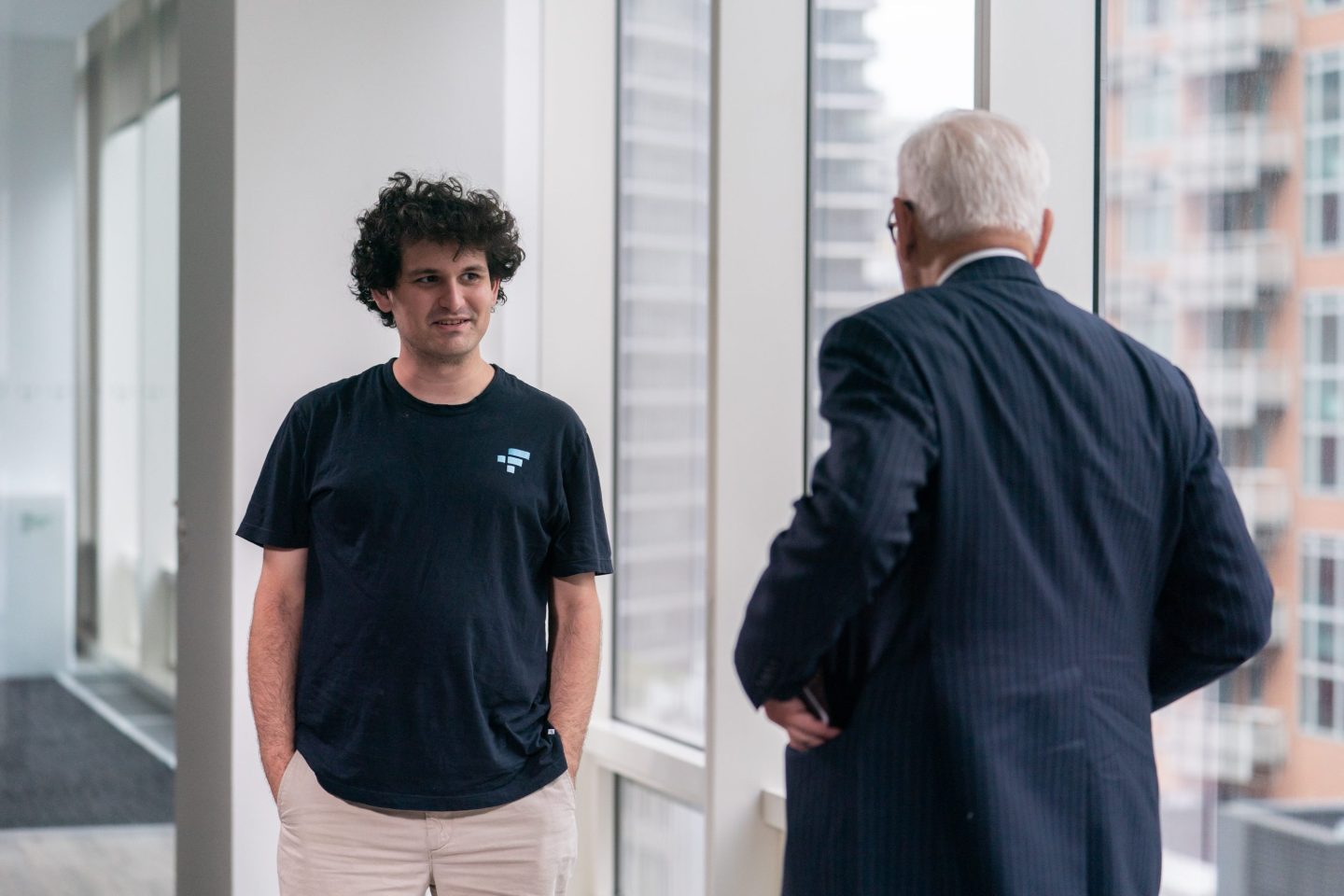 The crisis at cryptocurrency exchange FTX is having ramifications far and wide. Now Canada’s third largest pension plan is revealing details about its exposure to the troubled company led by 30-year-old crypto billionaire Sam Bankman-Fried.

On Thursday, the Ontario Teachers Pension Plan (OTPP) released a statement saying that in October 2021 it invested $75 million in both FTX International and its U.S. entity FTX.US. Additionally, it said, it made a follow-on investment of $20 million in FTX.US in January this year. The potential losses it could face are still unknown.

The OTTP wasn’t the only one burned by FTX’s collapse. Sequoia Capital, one of the most successful venture capital firms of all time, said it will mark down its investment of $214 million in FTX to zero. “We are in the business of taking risk,” it wrote to investors. “Some investments will surprise to the upside, and some will surprise to the downside.”

Other blue-chip backers of the platform include BlackRock, SoftBank, and Singapore’s sovereign wealth fund Temasek.

It’s been a bad week for FTX. Over the weekend, the CEO of rival exchange Binance tweeted that he was dumping FTX-linked coins. Many crypto investors subsequently fled FTX, which saw $5 billion in withdrawals on Sunday alone. Binance then seemed to come to FTX’s rescue on Tuesday before ditching its 11th-hour bid to buy its rival the very next day, stating that the company’s issues “are beyond our control or ability to help.”

The Wall Street Journal reported that FTX had lent billions of dollars to affiliated trading arm Alameda Research, money that was used to fund risky bets.

Cryptocurrency prices fell amid concerns about FTX’s solvency and fears of a possible contagion.

The OTPP said any loss from its exposure to FTX would have a limited impact on the pension plan. It made the investments through its Teachers’ Venture Growth (TVG) fund, representing less than 0.05% of the pension fund’s total net assets, it said.

“TVG was established in 2019 to invest in emerging technology companies raising late-stage venture and growth capital,” it wrote. “TVG’s investments are structured to provide Ontario Teachers’ with returns commensurate with the risk undertaken and to provide proprietary insights that inform investing elsewhere across the Plan. Naturally, not all of the investments in this early-stage asset class perform to expectations.”