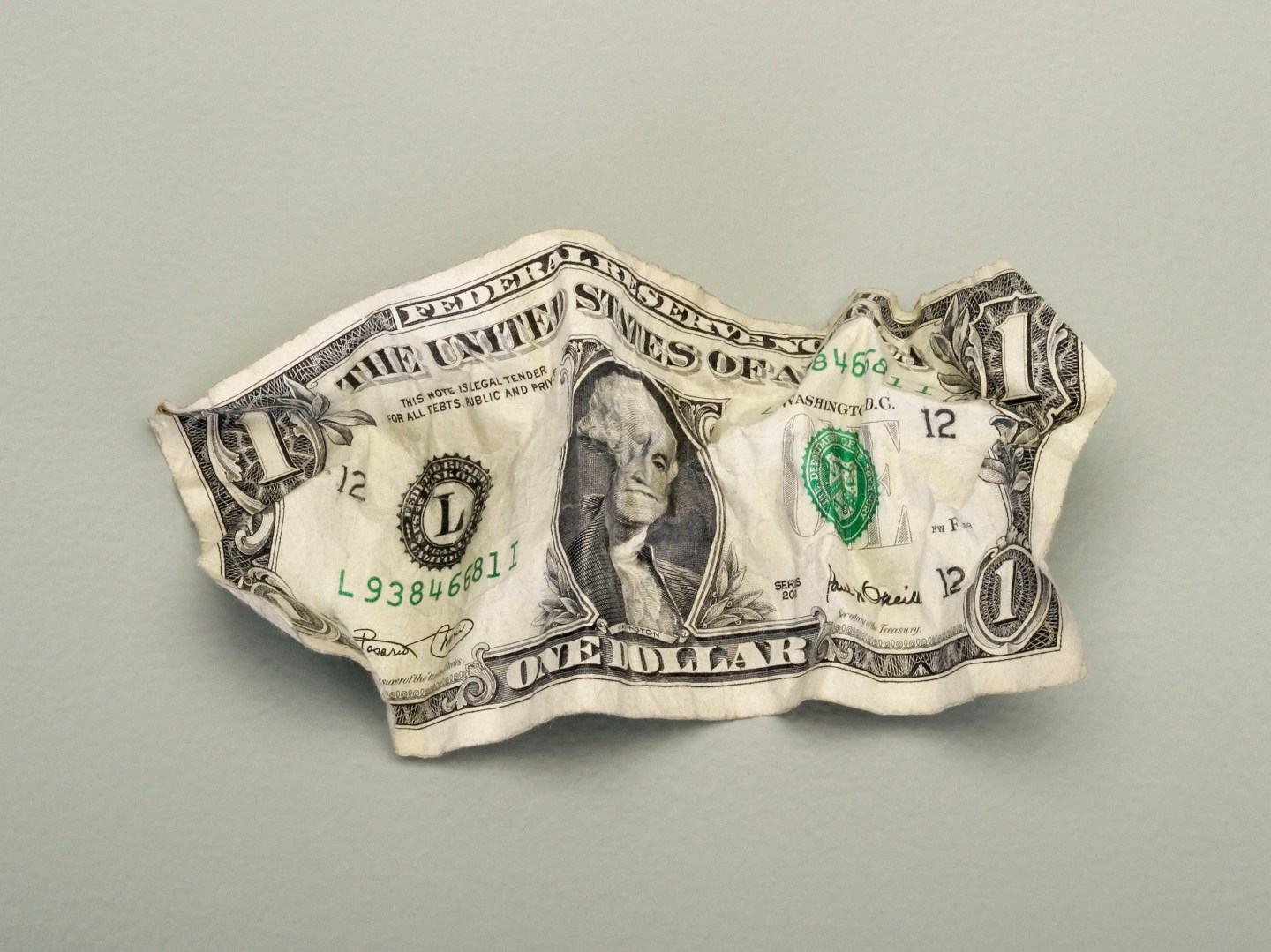 The dollar had its worst day since at least 2005 after Thursday’s US inflation report surprised traders with slower growth in consumer prices, driving speculation that the Federal Reserve will ease the pace of its interest-rate increases.

The Bloomberg Dollar Spot Index dropped roughly 2% after a key inflation gauge cooled in October by more than expected. That’s the biggest drop since the index was initiated in 2005. The CPI report offered hope that the fastest price gains in decades are ebbing and giving US Federal Reserve officials room to slow down amid an aggressive tightening campaign.

A slower pace of rate hikes could curb the dollar’s rally this year which has weakened its G-10 currency peers. One-month risk reversals in the greenback, a gauge of option positioning and and sentiment, fell to their lowest level since June, a sign that dollar demand may be waning.

Rai still expects the terminal rate to be close to 5%.

The market expectation is now showing that a 50-basis-point hike in December is far more likely than a 75-basis-point move, lowering the rates differential with the European central bank and the Bank of England.

The yen gained more than 3%, making it the best G-10 performer on Thursday, though it’s slumped roughly 19% this year. In this “perfect storm” for the dollar, the yen and South African rand have room to outperform, said Gregory Marks, a foreign-exchange trader at HSBC.

“The market has found itself on the wrong side in a big way with averages on positions likely being challenged.” he said.

European currencies surged against the dollar, with the pound climbing 3.1% to $1.1707, its highest since mid-September. The UK currency posted its biggest one-day gain against the dollar since March 2020. The euro rose 1.8% to 1.0187, its highest in nearly two months as euro futures volumes soared, while the Swiss franc rose 1.9% versus the greenback.

“The Fed is likely to remind the market that underlying inflation is still three-times higher than target and remains persistent, so some of the selloff in the USD and the rise in risk appetite could be misplaced,” Jane Foley, a strategist at Rabobank in London, said.