Why are Americans okay with voter suppression? We asked more than 1,200 voters—and they failed to appreciate the impact of restrictions on their own turnout 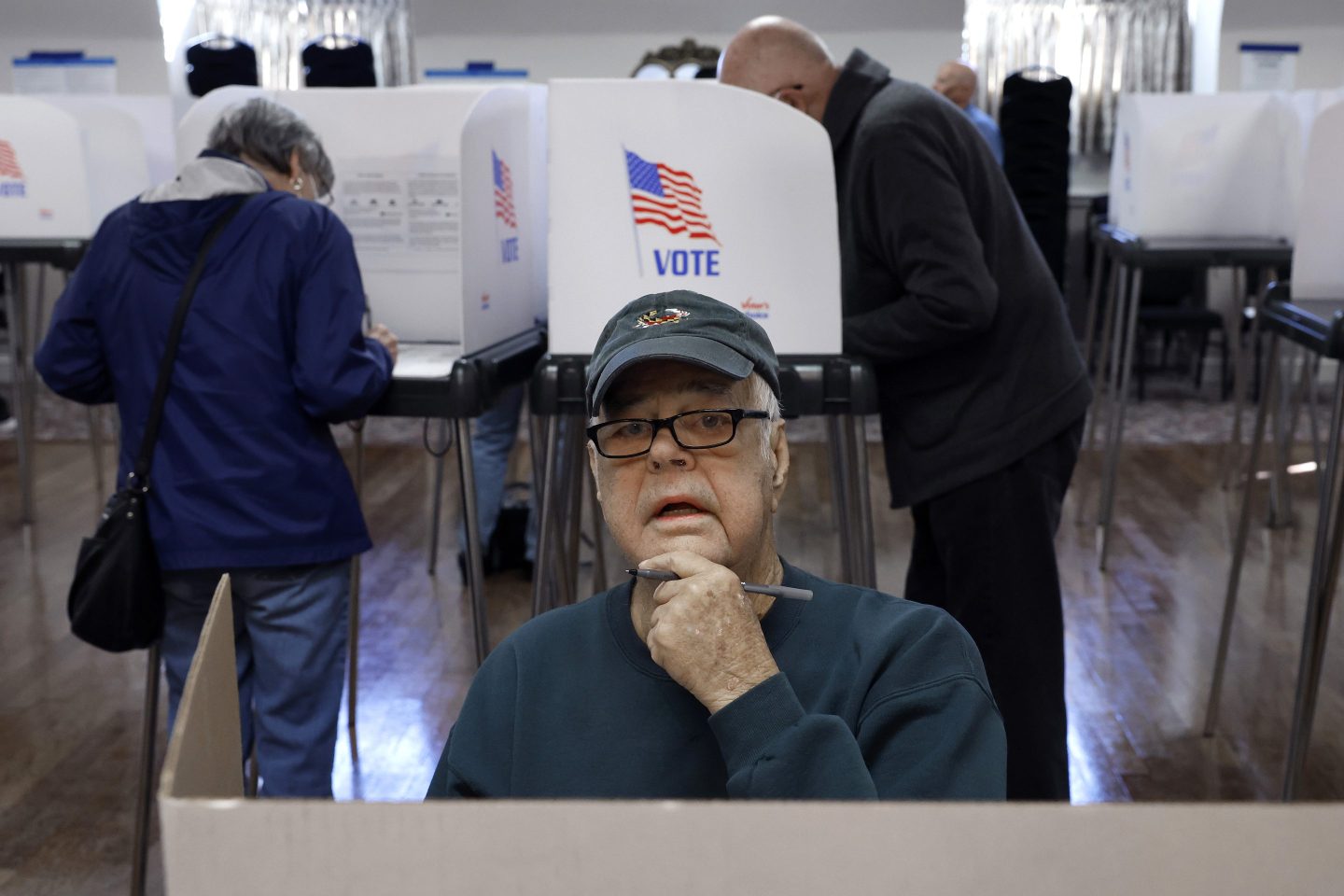 Americans are headed to the polls for the pivotal U.S. midterm elections on Nov. 8. But for voters in some U.S. states, a litany of rules, restrictions, and regulations will make voting more difficult. These voters will face obstacles such as limited polling place access, stricter voter identification requirements, and added administrative burdens for mail-in voting.

At first glance, such obstacles might seem inconsequential. And yet, even seemingly small obstacles matter. People are deterred from voting when their polling place is farther away, when polling stations’ opening hours are limited, and even when it rains.

Why then do many Americans accept these restrictions?

Uncovering the real (and perceived) drivers of voter turnout

Some Americans accept voting restrictions as a way to mitigate perceived voter fraud, while others support such policies with the apparent intent of suppressing opposition votes. But in new research published in the Proceedings of the National Academy of Sciences, we uncover another, more fundamental reason: People may just fail to recognize that these policies suppress turnout.

We surveyed a representative sample of over 1,200 eligible American voters in election-competitive states before the 2020 elections and then followed up with them after the election to see if they voted. Friction mattered a great deal to turnout. Americans who faced more obstacles, such as those who didn’t own a car or would have to get childcare or take time off work to vote, were less likely to cast their vote.

And yet in estimations of what would affect voter turnout, the same group of Americans consistently neglected friction. They assumed that whether someone turns out to vote or not primarily depends on their attitudes and values, such as how strongly they identify as conservative or liberal or see voting as their civic duty.

More specifically, only about one in 10 survey participants mentioned any form of friction when asked to indicate what they think drives turnout. In comparison, about nine in 10 mentioned at least one belief (for example, ideology or party affiliation). In other words, Americans think that turnout is largely driven by beliefs and underestimate the role of friction.

Even seasoned politicians can underappreciate friction. Both Joe Biden and Donald Trump spent most of their budgets on media in their 2020 campaigns. After examining the campaign videos, we found that almost all of them mentioned beliefs, whereas hardly any (~10% for both) touched on friction.

This blind spot could be perpetuating limited voter access. People who underestimated the effect of friction on voter turnout tended to endorse friction-imposing policies and oppose policies that make voting easier. This helps shed light on legislators’ and voters’ tacit or even vocal support for measures that restrict voters’ access to the polls.

States are enacting such friction-imposing policies, with some segments of would-be voters being disproportionately affected. In particular, those with scarce resources are commonly held back by (seemingly) trivial barriers. Inaccessible polling stations and long queues can be especially challenging for the frail and less able-bodied. For parents juggling work and childcare, the inability to vote by mail or outside work hours puts voting almost out of reach. In other words, these frictions deprive vulnerable citizens of their fundamental right to equal representation.

Policymakers and voters alike tend to argue that if people are motivated enough, they can easily surmount mundane barriers. This naive view ignores the importance of making civic engagement not just possible, but easy.

Making things easy from the ground up

While implementing automatic voter registration and instituting structural changes through legislative reform could widen voting access, national-level attempts such as the ambitious For the People Act have failed to take off.

Fortunately, while some legislators are limiting voters’ opportunities to make themselves heard, grassroots organizations have stepped up to push back against friction. These groups have introduced initiatives such as the All In to Vote online platform, simplifying the voting process.

The new voting restrictions in the 2022 midterm elections are set to put American agency to the test yet again. And while many voters may fail to appreciate the harmful effects of friction on turnout, new initiatives can help expand voter access.