Twitter’s rollout of paid verification is not going well 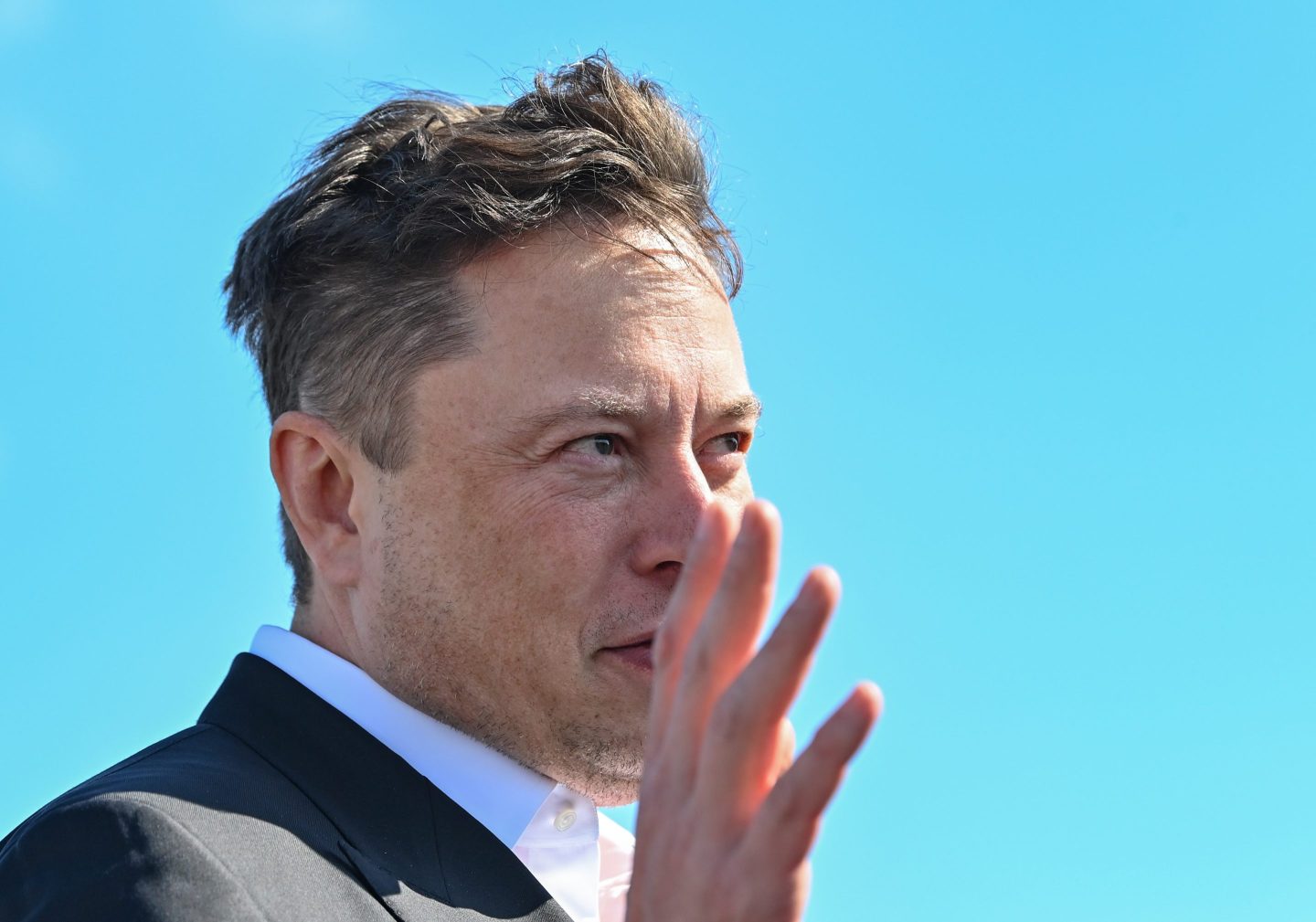 Paid verification seemed to launch on Twitter this weekend, but the company says it hasn't.
Patrick Pleul—picture alliance via Getty Images

Confusion over changes at Twitter hit a new level over the weekend, after the social media company launched software updates that allowed some users to upgrade to the $8 per month expanded subscription service that includes the blue verification checkmark.

Many users, though, said they were unable to activate the upgrade. And reports emerged Sunday that the company had decided to delay the new verification checkmarks until after the midterm elections.

That left users baffled. The announcement on Apple’s app store update Saturday read “Power to the people. Your account will get a blue check mark, just like the celebrities, companies, and politicians you already follow.”

But Esther Crawford, a manager at Twitter, tweeted on Saturday afternoon that the new Blue wasn’t live yet and that the updates some users saw were due to testing.

Then, on Sunday, Musk seemed to confirm the company was delaying the changes Sunday, tweeting “We are implementing additional safeguards to prevent impersonation, as well as collective use of Verified accounts by a single individual or organization.”

The chaos of the first (and arguably most controversial) change to Twitter comes on the heels of an equally chaotic series of layoffs. Musk ordered the dismissal of roughly 50% of the company’s staff Friday, saying the move was a financial necessity. Almost immediately, though, the company began trying to rehire some of the people who were let go.

Musk has also teased the return of short-form video site Vine and an OnlyFans-like paid video service, with reports both could be live before the end of the year, though it’s unclear how that will be accomplished with the significantly smaller workforce.