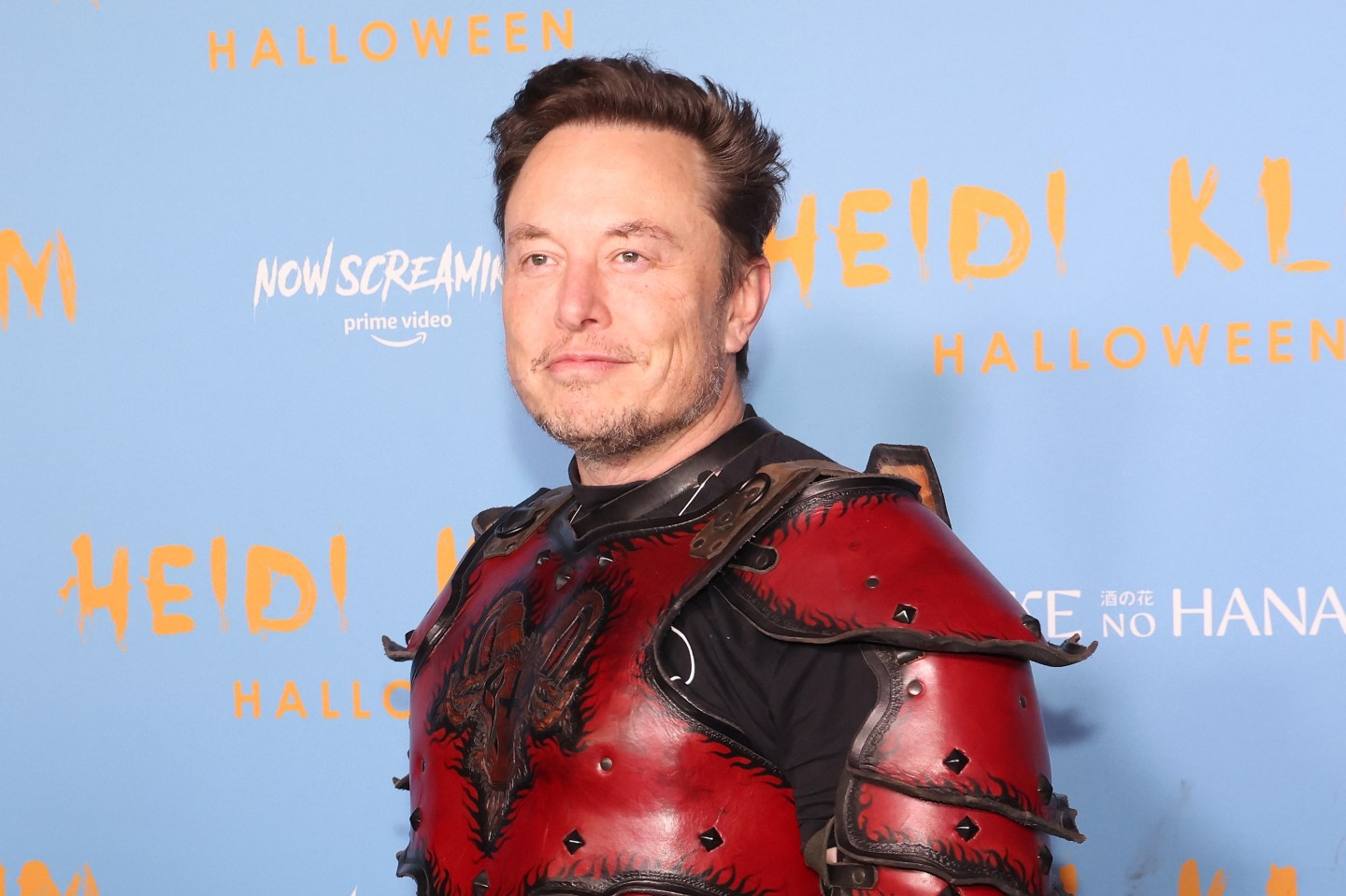 Twitter Inc. owner Elon Musk told his audience of more than a 100 million followers on the social-media platform to vote for Republicans — on the eve of midterm elections where Democrats are poised for losses.

“To independent-minded voters: Shared power curbs the worst excesses of both parties, therefore I recommend voting for a Republican Congress, given that the Presidency is Democratic,” Musk wrote.

Musk, who also serves as chief executive officer of Tesla Inc., pointed out that independent voters are often pivotal.

“Hardcore Democrats or Republicans never vote for the other side, so independent voters are the ones who actually decide who’s in charge!” he said in another tweet.

Last week, President Joe Biden criticized Musk’s acquisition of Twitter, saying it “spews lies all across the world.” Musk fashions himself as an advocate for free-speech, echoing concerns from many Republicans that content moderation on the platform before Musk’s ownership skewed against conservatives.

Musk has previously said he voted Republican in a special election for a Texas House seat earlier this year and that while he has voted for Democrats in the past, he will now vote GOP because Democrats “have become the party of division & hate, so I can no longer support them.”

Musk has developed a close relationship with GOP House leader Kevin McCarthy, who is poised to become Speaker next year if Republicans take the House. Musk attended a Republican retreat hosted by McCarthy in Wyoming in August, according to reports, and at least one GOP lawmaker tweeted a photo of Musk that week.

Musk also has said he’s leaning toward supporting Florida Governor Ron DeSantis for the 2024 GOP presidential nomination and that former President Donald Trump should “sail into the sunset” rather than run again as he has teased. That prompted Trump to use an expletive to criticize Musk and his agreement to buy Twitter in July.

Democrats closed the gap with Republicans in voter enthusiasm during the final days before the US midterm elections, which remain “highly competitive,” according to an NBC News poll.

While that’s a measure of good news for Biden as his party seeks to retain control of both houses of Congress, a Washington Post-ABC News poll suggests that Republicans are more certain about actually casting a vote.