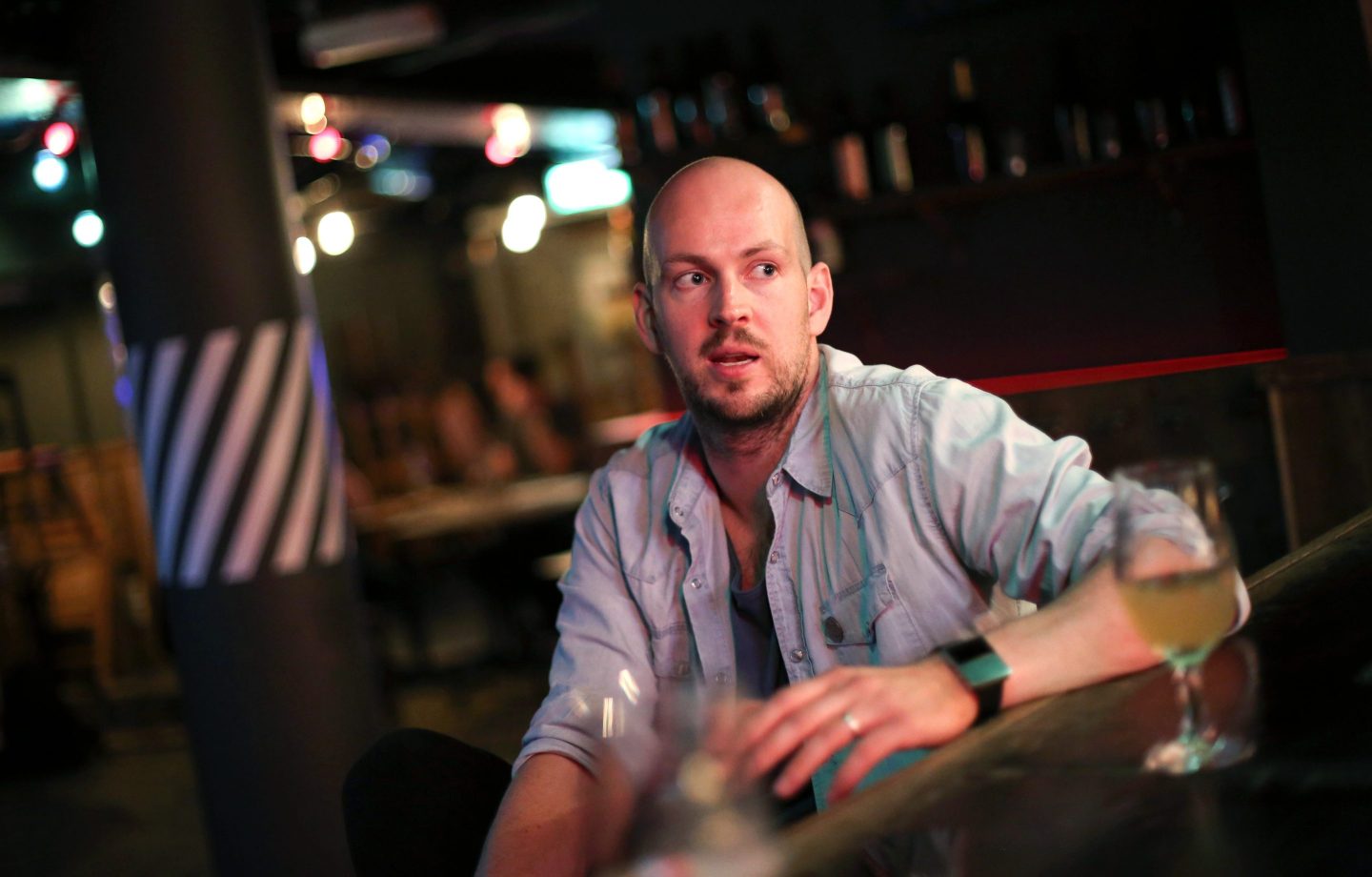 A British brewer’s public stand against the host country of the upcoming soccer World Cup seemed to backfire on Monday when past reports of its own “culture of fear” resurfaced.

Multinational brewery and pub chain BrewDog, which is headquartered in Scotland, declared that it was the “proud anti-sponsor of the World F*Cup.”

“This isn’t a World Cup. It’s a World F*Cup,” it said in a statement. “Football’s been dragged through the mud before a single ball’s been kicked. Let’s be honest: Qatar won it through bribery. On an industrial scale.”

BrewDog went on to criticize practices and laws in Qatar including the criminalization of homosexuality, the use of flogging as punishment for committing crimes, and the reported deaths of thousands of migrant workers working on World Cup infrastructure projects in the country.

As part of its “anti-sponsor” campaign, BrewDog has put up billboards criticizing Qatar and the World Cup. “First Russia, then Qatar. Can’t wait for North Korea,” one of them reads.

“To be clear, we love football, we just don’t love corruption, abuse, and death,” BrewDog said on Monday.

“So join us. Let’s raise a glass to the players. To the fans. To free speech. And two fingers to anyone who thinks a World Cup in Qatar makes sense.”

The firm said it was donating all the profits from its Lost Lager drink sold during the World Cup tournament to human rights charities.

Fortune reached out to international soccer’s governing body, FIFA, and the Qatari government for comment on BrewDog’s statement, but no response was received by the time of publication.

While there was praise for BrewDog’s stance on the World Cup, many prominent individuals and organizations pointed out holes in the company’s campaign.

Andrew Cahill, vice president of sports and entertainment at New York marketing agency MKTG, posted on LinkedIn: “This is a sizable contradiction from BrewDog. BrewDog will be showing the matches live on screens in venues and profiting from revenue generated from all food and drink, other than Lost Lager. Whoops.”

Chris Soult, associate director at CSM Sport & Entertainment, replied: “Not to mention the accusations around their own history of cutting corners on H&S [health and safety] and bullying staff…”

British trade union Unite also criticized the craft-beer maker, branding it one of the worst employers in the industry.

Bryan Simpson, Unite’s industrial organizer for the hospitality sector, told City A.M., “The treatment of workers in Qatar is an international scandal, but BrewDog have a cheek saying anything about workers’ rights when hundreds of their own workers—past and present—signed an open letter detailing a ‘culture of fear,’ with workers demanding an apology for ‘harassing, assaulting, belittling, insulting, or gaslighting them.’

“This is yet another disingenuous advertising campaign designed to distract customers from the fact that BrewDog is one of the worst employers in the brewing industry when it comes to doing the right thing thing by workers.”

BrewDog cofounder and CEO James Watt argued the company wanted to “give [people] the opportunity to watch the games and raise money to drive positive change at the same time.”

The company has reportedly spent millions of dollars trying to fix its culture problems, with boss Watt publicly apologizing for former employees’ negative experiences at the firm.

A spokesperson for BrewDog told Fortune there had been an “incredible response” to its anti-sponsor campaign, adding that the company had thought “long and hard” about whether to show the matches in its venues.

In terms of the criticism over its own workplace culture, the BrewDog spokesperson said: “We accept that we fell short during a period of rapid growth a few years ago. We’ve apologized for that, but we’re a different business today and totally focused on becoming the best employer in our sector.”

The problem with Qatar’s World Cup

The 2022 soccer World Cup, which is set to begin in Qatar on Nov. 20, has been plagued by scandal since the country won its bid to host the tournament in 2010.

Qatar faced a slew of corruption allegations over its campaign to host the event, including accusations that the country had bribed FIFA officials with millions of dollars to back its bid. A two-year investigation later cleared Qatar of corruption.

The World Cup is also facing protests over Qatar’s human rights record and anti-LGBT laws. Paris and other French cities are refusing to screen matches in public areas—despite France being the defending World Cup holders.

Meanwhile, Danish players will alter their kits during the World Cup to protest against Qatar’s human rights practices, and several European team captains—including those of England, France, Germany, and Belgium—will wear OneLove armbands during their matches to protest against LGBTQ+ discrimination.

On Sunday, the soccer associations of 10 European countries, including England, Germany, and Portugal, said in an open letter that they were continuing to press FIFA to take action to improve human rights in Qatar ahead of the World Cup.